•    40 percent of zero-emission vehicles sold in the United States in 2022 were bought in California.

•    The state continues to invest millions to improve its network of charging and hydrogen refueling stations.

In Canada, interest in electric vehicles is greatest in Quebec. In the U.S., it's California leading the way. New figures show by just how much, as reported by Carscoops.

Vehicle sales data revealed by California show that 18.8 percent of all new vehicles sold in the state in 2022 were zero-emission vehicles. These include all-electric models, but also hydrogen vehicles and plug-in hybrids.

In comparison, nationally, only 5.8 percent of new-vehicle sales were zero-emission. That's a significant discrepancy. Indeed, of the total number of zero-emission vehicles sold in the United States, 40 percent were bought in California. 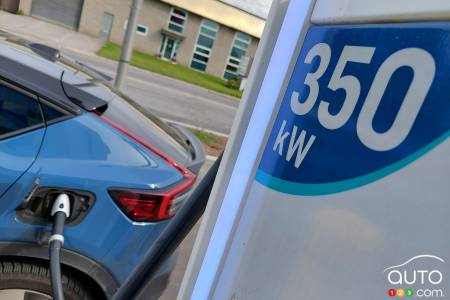 It's true that the state's discount for purchase of an EV can be as high as $9,500 for lower-income consumers, but the culture there shows a clear openness to electrification. Given the state’s legendary traffic jams, many motorists have concluded they’d rather be stuck in traffic in an electric vehicle than a gasoline-engine car. Add in the fact that the state has long been ahead of the curve with its emissions rules, and it’s not surprising that people have long been aware there.

California wants to do better, however. Last month, it announced a $2.9 billion investment plan to accelerate the development of hydrogen fueling and electric charging infrastructure in the state. In November, the California Air Resources Board (CARB) approved $2.6 billion in investments to support zero-emission vehicle projects across the state, with 70 percent of the funds going to low-income communities.