Tastes cannot be argued. No matter how much I’d like to argue with someone about the virtues of caramel yogurt, if they like vanilla, they like vanilla. Period. Even though caramel is sweeter, more flavourful; vanilla is damn popular, far more than my delightful caramel. And in the end, vanilla’s really good, too.

Yup, you guessed it: the Acura RDX is vanilla, damn popular and a fine vehicle to boot, but I can think of a few other compact luxury ‘utes I’d rather own. Be that as it may, the fact remains that the Acura RDX continues to dominate in Honda’s luxury car lineup, even at the expense of the far more interesting and pricey MDX.

Off the top of my head, I can think of roughly 15 alternatives to the RDX that are similar in either price or size or a combination of the two. The fact remains that the Acura outsells many of them, and by a good margin.

In the best possible way, and with all due respect to the CUV, the RDX is the Corolla of its segment. It makes no false promises and delivers on every point that truly matters.

The ensuing are 5 points you need to know on the 2016 Acura RDX:

The cabin
Stepping aboard an RDX is like walking into your house. Magazine houses are nice, but they’re usually, cold, even artificial. Your house is cozy, simple and functional with a dash of your personality.

The Acura offers a nice blend between functionality and design without overstepping logic or reason. The ergonomics are good and the majority of controls are straightforward. There are a few accents to equal personal touches, but what’s most important is comfort. Fit and finish are first-rate, as can be expected in this class of vehicle.

The RDX still uses a centre console mounted rotary knob to control the top-most HMI screen, and I like that. The middle (redundant) screen’s a bit much, but if you can remember to keep two different menus going it can be more than useful.

With plenty of room for four occupants, the RDX remains fairly quiet at speed, perfect for entertaining a conversation. The front passengers get the best seats and that’s normal; they’re paying the mortgage.

The trunk is a decent size, but if you’re an avid golfer, part of the 60/40 rear folding bench will have to be stowed in order to make a pair of bags and pull-carts fit.

The drive
With no real sporty aspirations -- like the previous and first generation of the RDX -- the current luxo compact ‘ute’s ride and drive can be best described as “just enough.”

The standard (and only) engine is Honda’s well-known 3.5L V6. In the RDX, it puts out 279 horsepower and 252 lb-ft of torque. The attached transmission is a 6-speed auto with SportShift capability, aka a manual mode with paddle shifters. You’ll also find Acura’s AWD with Intelligent Control system that provides a maximum 60/40 torque split front to rear when the aft axle needs a little more push.

The beauty with the Acura RDX is that it all happens without so much as a tremor. Prod the start button, slide the shifter into “D” and off you go. The fully independent front and rear suspension carries the CUV quite well with an emphasis on stiffness. Although this can be good for handling, the compromise is that the ride is not as smooth as it probably should be. Acura was once known for its sports cars, but those days are behind (ahead of?) them now.

The V6 hits its stride around 4,500 rpm. Not much happens beforehand, but right around 5,000 rpm things get interesting. The RDX is actually quick, but I surmise that very few owners will take it that far.

Styling
Non-descript is the best way to qualify the RDX’s exterior shell. The whole of it’s not ungainly nor is it handsome -- it’s all quite vanilla…

Moving up in trims adds different wheels to the mix, but the bottom line is that the last thing the Acura RDX will do in a parking lot is stand out. Remember: the Corolla of luxury ‘utes. When was the last time you noticed a Toyota Corolla parked at the local mall? That is, unless it was #parkingfail parked, of course.

The vehicle’s most notable physical features are its Jewel Eye LED headlights. Yeah.

Value
A base RDX retails for $41,990. A new Audi Q5 starts at $42,600 and a BMW X3, $43,600. Value is in the eye of the beholder. The average beholder wants to be “beheld” by others and wants the coolest. Unfortunately, the RDX won’t make you the envy of the neighbourhood. That may very well be what you want!

However, the Acura is the most powerful and best appointed of the three so in this respect, it offers the most “value.” My as-tested Elite goes for $46,590. This top version turns out to be the best bang for the buck in the lineup.

Sure bet
It is, at least for the moment. Hondas have long since been recognized as above average vehicles where reliability is concerned. The RDX has a tried, tested and true powertrain in its 3.5L V6 and 6-speed automatic transmission.

I’ve become extremely weary of a 9-speed automatic transmission, as I’ve not yet met one that I like. The MDX is stuck with one and that’s enough for me to take it off my recommended list where it’s held a spot for 10 years. 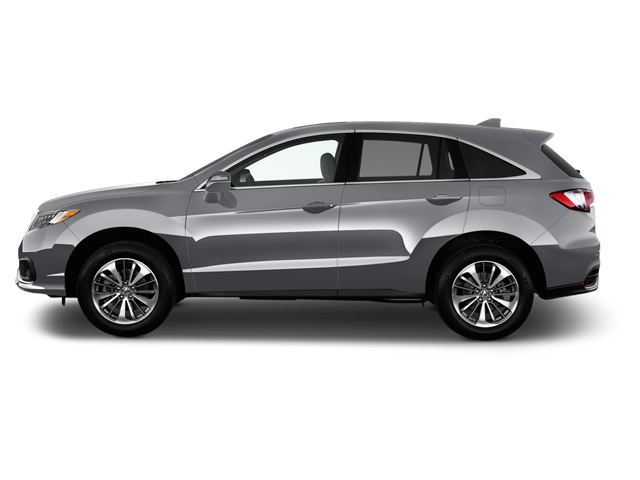 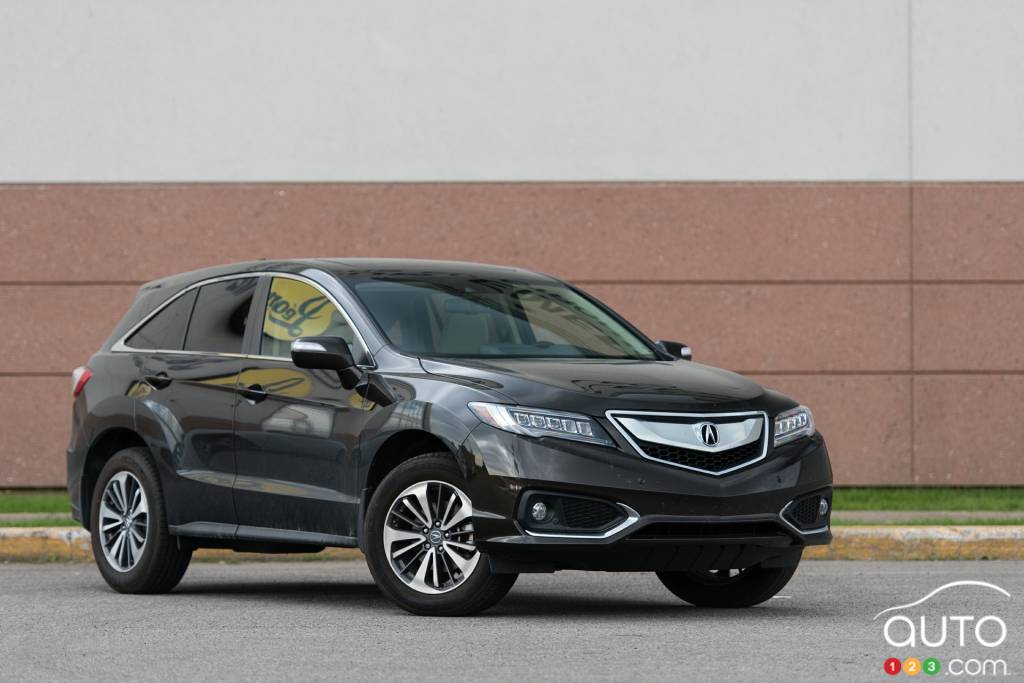 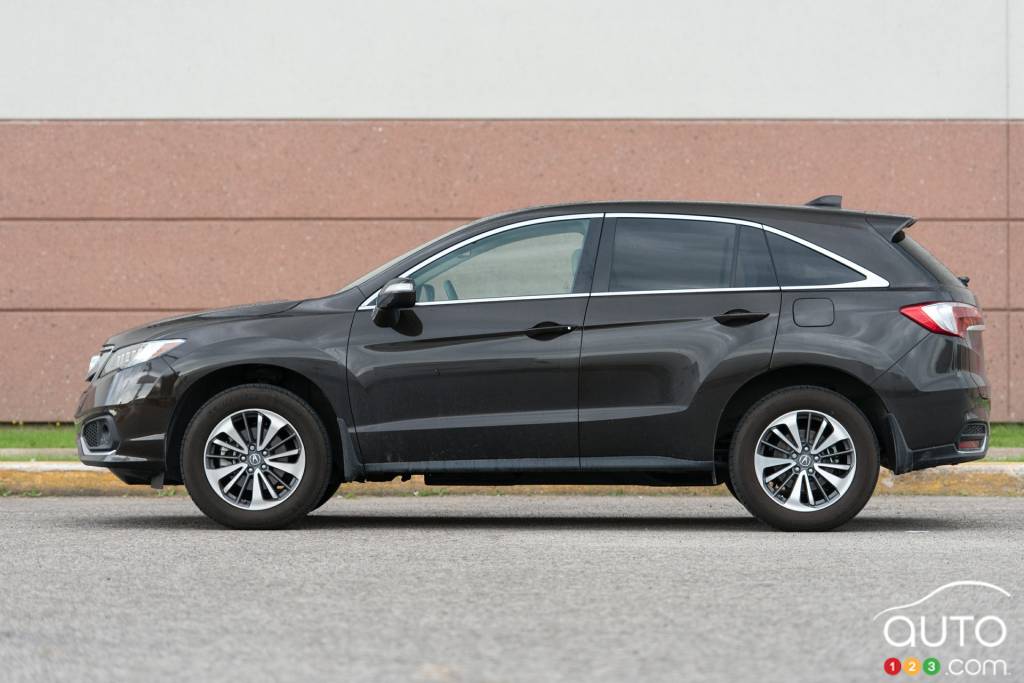 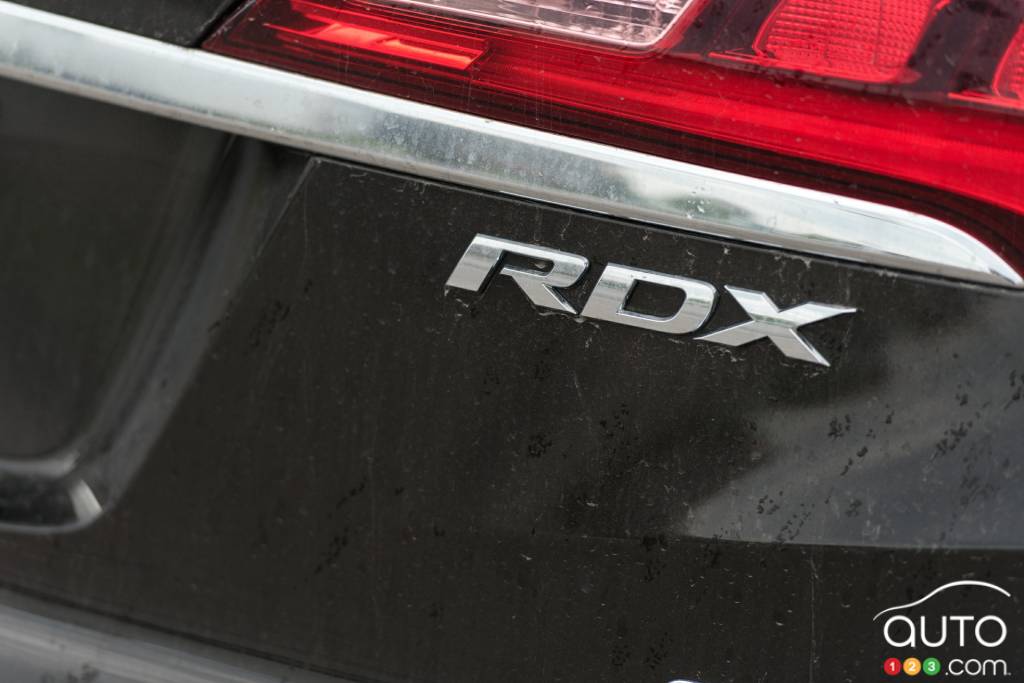 The 2016 Acura RDX looks elegant and refined without being trendy. It also offers up strong performance and good overall dynamics.

Kia is recalling two 2016 models, the Sedona minivan and Sorento SUV. According to the company, a small percentage of them – around 1 percent - have a defect...