How do you know that the term 'hybrid' has become more 'brand' than a bid to rid the world of greenhouse gases? When vehicles like the 2018 BMW X5 xDrive40e iPerformance roll all two tons of attitude up to the curb and then daintily pop the cap on their plug-in port.

This bruiser of an SUV defies the conventional battery-assisted stereotype by dropping the charade that its hybrid drivetrain is strictly intended to alleviate fuel bill pressures. Instead, BMW has yoked its electrons to the plough of public opinion, allowing buyers to humble brag about saving the planet without having to sacrifice all that much of what the gas-only edition of the X5 brings to the table.

Power is good, but there's an asterisk
The 2018 BMW X5 xDrive40e iPerformance is a hulking example of modern SUV luxury, which is why it might surprise you to find out that it's motivated by a turbocharged four-cylinder, albeit one that's assisted by a single electric motor. My fears that the X5 would struggle against the anchorage of its own weight were completely unfounded, as the 308 total system horsepower (and 332 lb-ft of torque) generated by its hybrid drivetrain were more than up to the task of staying ahead of traffic. Off the line, the xDrive40e iPerformance sprints to 100 km/h in roughly 6.8 seconds, and on the highway the vehicle was easily able to overtake slower vehicles whenever a gap in the left lane presented itself.

Where does that asterisk come in, then? When you compare the plug-in X5's performance to that of its considerably more affordable stable mate, the xDrive35i. Although on paper the entry-level turbocharged six-cylinder X5 is a little less mighty (300 hp), in the real world it's quicker when accelerating from a stop (6.5 seconds).

More efficient? Sort of…
That asterisk is underlined when you dig further into the meat of what the plug-in hybrid BMW X5 xDrive40e iPerformance is intended to offer: better fuel economy. With a combined rating of 9.9L/100km, this model betters the xDrive35i by 1.6L/100km—a modest efficiency increase—but it also introduces the added dimension of electric-only driving, to the tune of nearly 30 kms on a single charge.

Unfortunately, the laws of physics play a substantial role in deciding how much of the battery pack's 9.2 kWh you'll be able to enjoy. With such a hefty mass to deal with, I was lucky to have the X5 eke out less than half that EV-only range, and that was only when I was disciplined enough to gently roll on and off the throttle at low speeds.

Then there's the matter of recharging, a task that proceeds at a snail's pace in comparison to other modern plug-in hybrids due to the 3.5 kW rating of the xDrive40e iPerformance's on-board charger. This means you can't really take full advantage of the energy flow offered by a Level 2 charger (which is capable of doubling that rate of charge), dooming you to a full three hours of plug time for fairly meagre returns.

Still a good SUV
The good news for those undeterred by the BMW X5 xDrive40e iPerformance's lip service to the plug-in hybrid promise is that in every other respect it delivers the SUV goods. The vehicle's ride is surprisingly smooth given its ability to parse twisty roads, the electric motor nips in and out of the conversation with remarkable transparency, and the eight-speed automatic gearbox is confident when it comes time to select a cog. There's excellent passenger room front and rear, too, with the caveat that the X5's battery pack takes away a small amount of cargo space behind the seats.

And yet all of this (and better performance) can be had with any other version of the BMW X5. Ultimately, the X5 xDrive40e is an SUV that falls into the liminal space between practical and whimsical, which would be easier to swallow if its $74,950 MSRP wasn't also asking buyers to cough up an additional $6,200 over the base model for only the faintest of EV benefits along the way.

There's certainly nothing 'wrong' with the 2018 BMW X5 xDrive40e iPerformance, but it's hard to make the claim that there's enough 'right' with it to justify its sizable price premium. 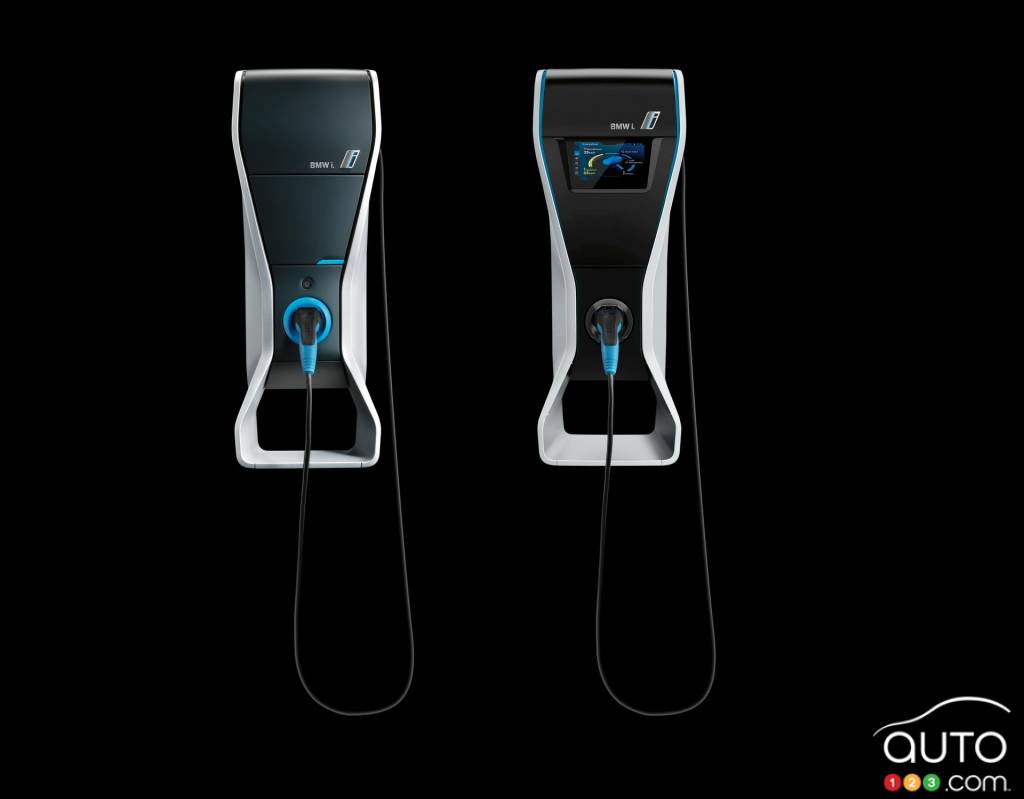 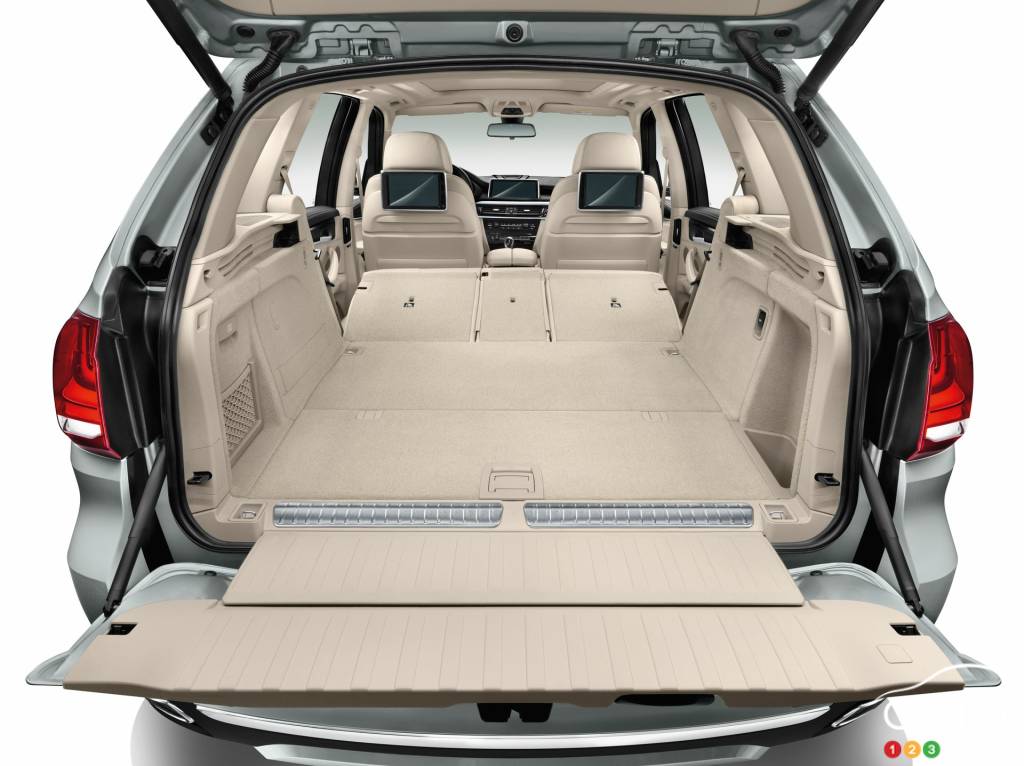 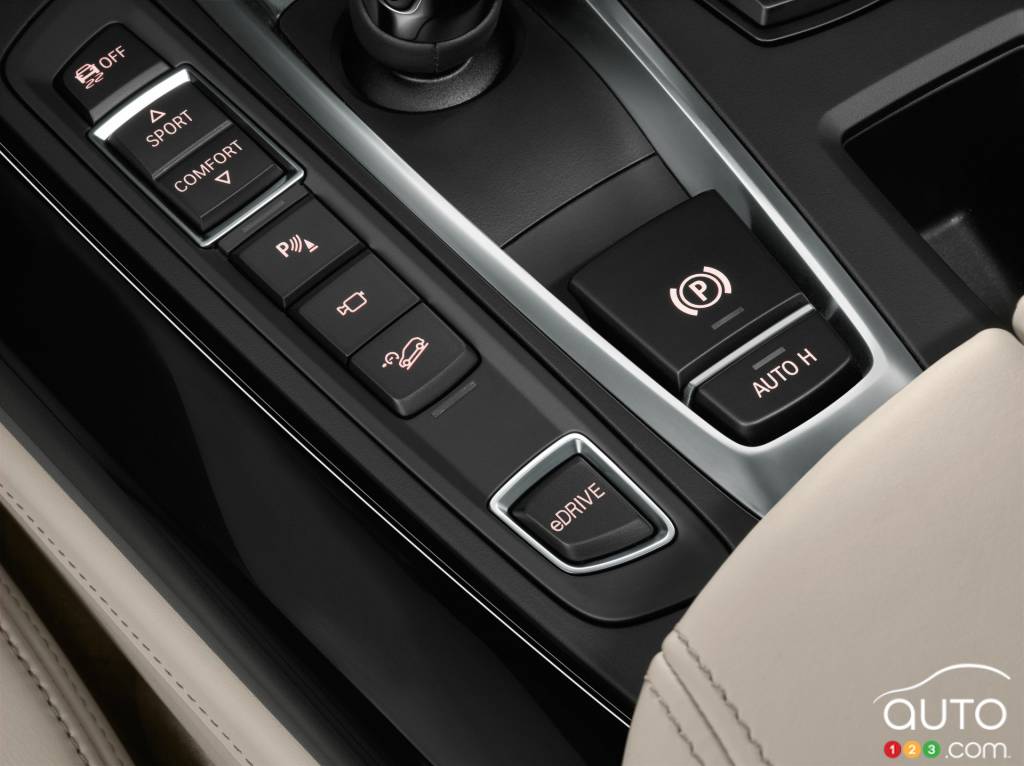 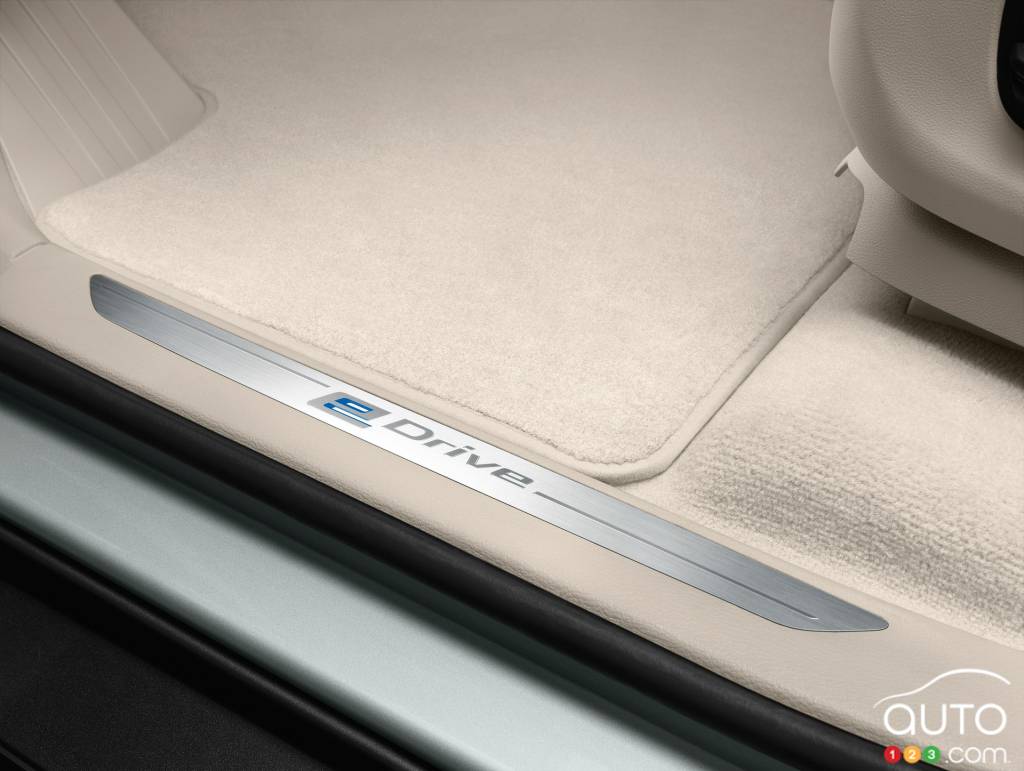