In automotive history, rare are those models that have had a successfully career spanning 20 years or more. There are a few notable exceptions that tend to prove the rule: The Ford Mustang, Porsche 911, Chevrolet Corvette, Toyota Corolla and Camry, the Honda Civic...

For a long time, the Maxima was looking like it could join that elite company. The model debuted in 1978, and had its glory years in the 1990s. But its star began to fade in 2004 with a whiffed revamp that left it adrift, disconnected from what had made it successful. Add to that the emergence of a smaller stablemate, the Altima, and an entry-level sedan at luxury division INFINITI, and you had some pretty strong headwinds blowing in the model’s face.

The Maxima has been rather discreet since then, so much so that it sits in the shade of virtually all the rest of the Nissan lineup.

Is it the end for the model? Here in our market, it would seem to be beyond healing. But the reality is much more complex.

A ton of qualities
The Maxima is not without qualities, beginning with its styling, which was significantly revised in 2016. This alone allows it to stand out in its category.

And when you slide yourself inside, you’re greeted by a highly luxurious interior. The Maxima is, after all, the top dog sedan in the Nissan pack. And it shows! The presentation is lush, the materials of high quality, the seats more than welcoming. Space is also generous, in front as in back.

The list of equipment included is comprehensive, notably in the SR variant that we had for our test drive. It sits above the SV and SL trims and just below the Platinum edition. For those who need connectivity like they need air, the NissanConnect system allows you to stay plugged in in any way you wish. Apple CarPlay and Android Auto are included standard.

Back to the SR: it’s notable for the firmer suspension undergirding the chassis, a more rigid front stabilizer bar, 19-inch wheels (the other trims get 18-inch wheels) and an integrated dynamic control module. The latter automatically applies braking power when cornering to the inside or outside wheels, as needed. This allows for taking those corners much more confidently. Overall, the SR helps maximize the car’s road grip.

It’s important to keep things in perspective, however. While the Maxima undeniably responds well to the mistreatment you or I might inflict on it, it remains a sedan whose principal quality is a smooth ride. In the end, this is what matters to a potential buyer of the model.

And therein lies the problem. What the Maxima offers in terms of luxury and comfort, its smaller sibling offers as well, at a lower price. And what it’s missing on the level of sportiness, refinement and charisma, is found under the INFINITI banner with the Q50. So which buyer is the model aimed at? Budget-minded ones, or luxury seekers?

Seems like the Maxima is suffering a crisis of identity.

Almost as many faults
Even with that, the Maxima would actually be a bit more seductive if not for a few major irritants that are hard to forgive in a supposed luxury car: first off, there’s the CVT (continuously variable transmission), and second off, there’s the lack of all-wheel drive.

The first point is not actually a dig at the CVT box. On the contrary, this transmission does excellent work bolted into a number of vehicles, many of them carrying the Nissan name.  But if you’re going to propose a premium product, it is not acceptable to include in it a transmission that is annoying to use and grates with the sound it makes.

The 3.5L V6 engine, which develops 300 hp and up to 216 lb-ft of torque, could be more effectively exploited, and  in fact it deserves better.

As for the absence of all-wheel drive, even though it’s not an automatic feature in models in this segment, here was an obvious opportunity to differentiate the Maxima from its rivals.
Plus, I come back to the Altima, which is doing more and more damage to its big sibling. Turns out it is also getting renewed this year, making it an even more attractive alternative to the Maxima than it already was.

Canada and the U.S.: two stories
Let’s be clear: the Maxima is not a bad product. It may just no longer be well-adapted to the needs of the market here, especially as the mid-size and full-size sedan segments are struggling in the current automotive climate. For proof, here are some revealing numbers.

But look at how it’s been doing south of the border. Generally, multiplying Canadian sales figures by 10 will give you what the U.S. numbers should look like, all things being equal. So how did the Maxima do down there? In 2017, 67,627 units sold, an increase of 7.9% in comparison with 2016 (62,670), itself a big growth year for the model in the U.S. when it registered a 55.3% increase over 2015. All of that means that when you factor in the population difference, U.S. consumers bought roughly three times as many Maximas as Canadians did.

The Maxima is, obviously, alive and well in America, which is why it’s premature to ring the death knell of this venerable model.

Conclusion
That said, all-wheel drive and a conventional transmission would certainly help the Maxima’s cause. With the market offering such a wide variety of models and choices, the Maxima is one or two arguments short of making a compelling case with buyers in the segment. For sure it is not a bad buy, but many shoppers may rationally conclude their money could be better spent elsewhere. 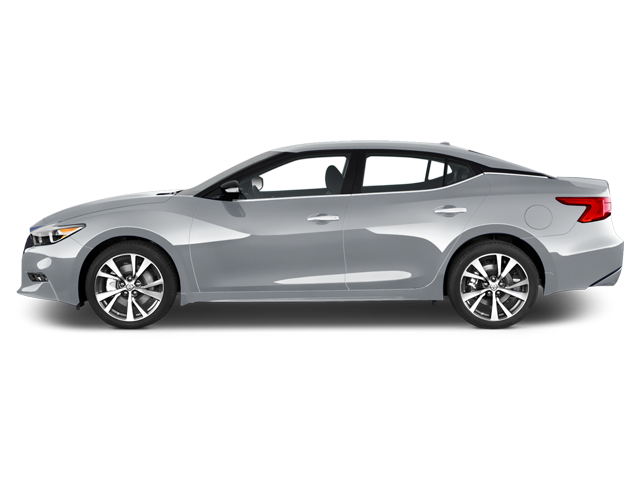 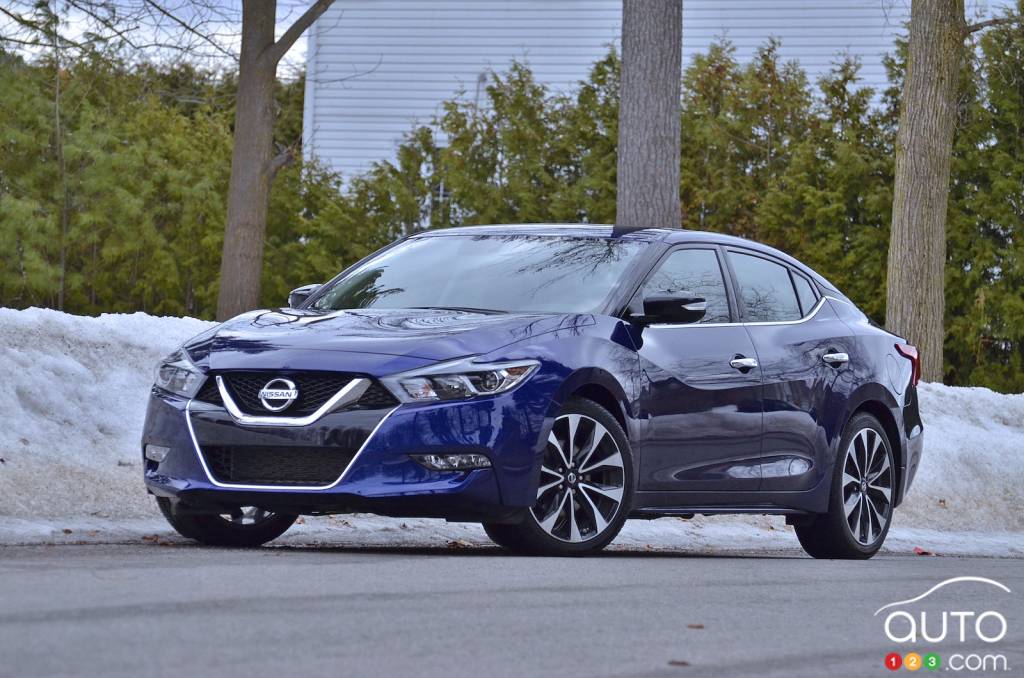 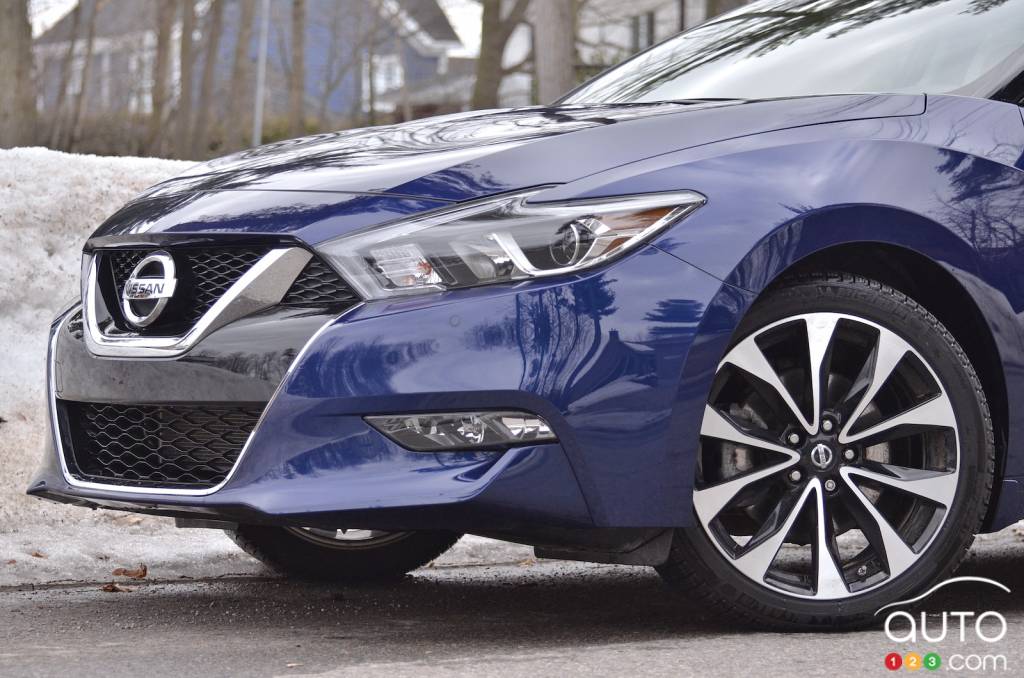 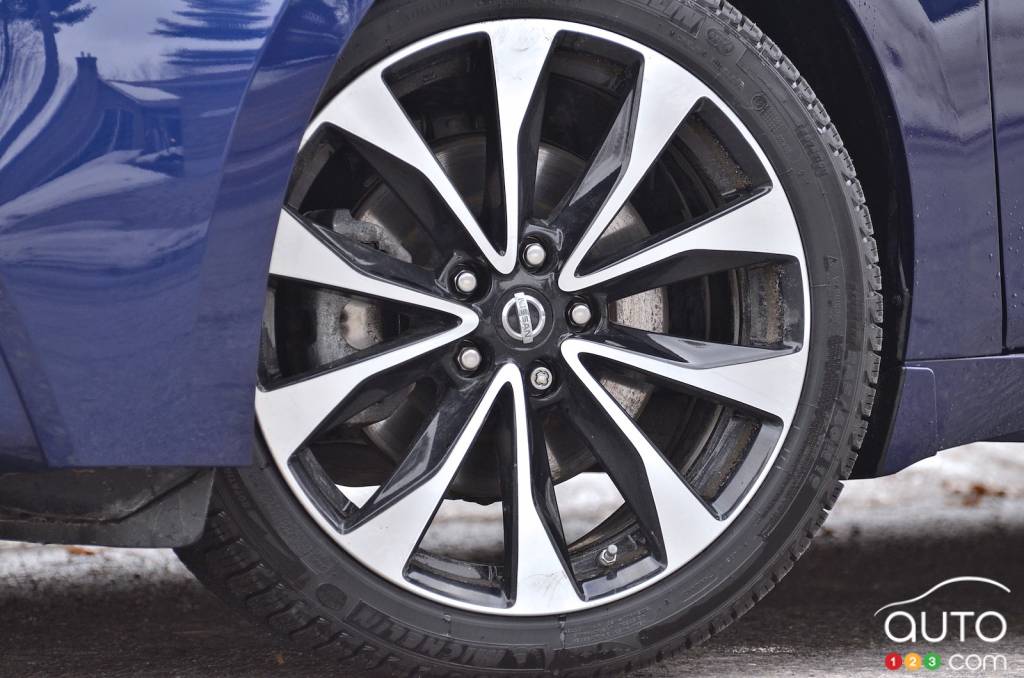 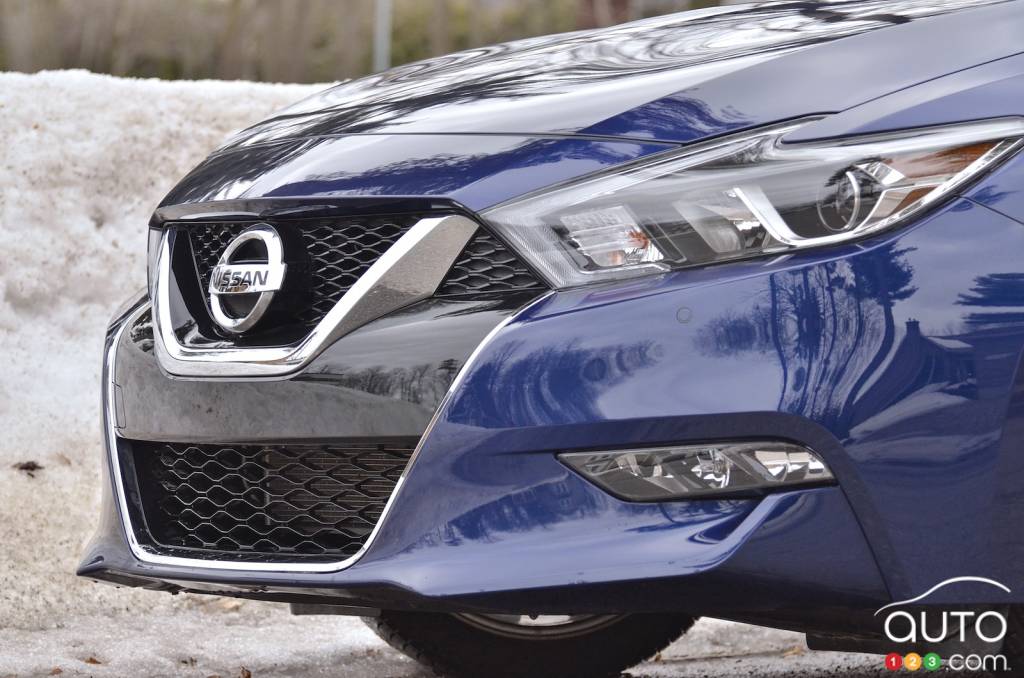 Learn more about the Nissan Maxima, see an eye-catching video and discover why it was chosen best in its category during our 2018 Auto123.com Awards. A spor...

Nissan brought its updated new 2019 Nissan Maxima sedan to the 2018 Los Angeles Auto Show this week for an official show and tell. The 8th-generation Maxima,...