Toyota's Tacoma pickup has always been available with a manual transmission, in addition to the automatic, of course. While in the past a significant number of variants could be had with three pedals instead of two, the percentage is much more marginal today.

So much so that opportunities to drive a version equipped with this type of gearbox only come along very rarely. Recently, Toyota decided to add a TRD Sport variant with a V6 engine and 6-speed manual transmission to its fleet.

We weren't going to miss this opportunity. For the fun of it, yes, but also to see if you get more out of a pickup with a manual transmission than just the fun of it? In other words, are there any advantages in opting for a version equipped with a manual gearbox, yes or no? 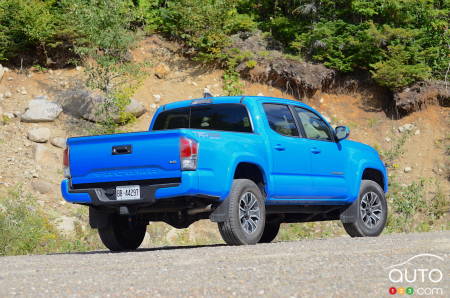 The positives
The first thing about this version is that it's just cool. It's fun, after you’ve heard over and over how the manual transmission is no longer popular, to drive with one and note the enthusiastic reactions of folks when they learn the model you’re driving has such a unit.

Then there's the pleasure associated with being in full control of a vehicle with the constant manipulation of the gear selector. Yes, it annoys many people, especially in heavy traffic, but as far as I'm concerned, I never get tired of it. The manual gearbox is often associated with driving pleasure, and that's as true in the case of a pickup truck as it is with a racy sports model or a vintage car.

Then, from this increased control comes a fuller exploitation of the power underfoot. In the case of the V6 engine serving this Toyota Tacoma, the official cavalry is 278 hp and 265 lb-ft of torque. However, my personal preference is to maximize output by means of a transmission that allows me to choose when the gears shift. I've always found the V6 engine a bit pushy with the 6-speed automatic transmission; with the mechanical gearbox, that's less the case. In third gear in particular, when you leave the pedal at the bottom of the throttle in full acceleration, it feels like all the horses are responding. Not so with the automatic transmission, which always feels like some of them are napping. 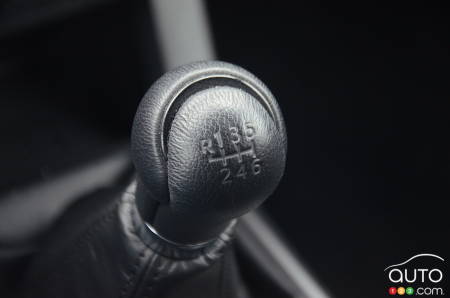 Finally, a word about the smoothness of the clutch. At the beginning of my test week, I had to turn off the audio system to hear the engine and "feel" the apex point with my left foot. Everything works so smoothly that it's hard to tell if the engine stalled or if it's still running. You get used to it, but this smoothness also debunks  the myth that a manual transmission is necessarily a lot of work when in traffic with a manual transmission. You don't work harder; maybe you did once, but no longer.

The negatives
Obviously, the manual gearbox, a net plus for those who actually like driving a vehicle so equipped, becomes a disadvantage for those who do not.

During my week-long test drive, I made a round-trip to Toronto (to try out the new Ford Bronco Sport) and my average speed of 115 km/h gave me exactly…. 11.4L/100 km. On country roads, I did manage to get the rating down to 10.8L/100 km, but frankly there's nothing impressive about that.

Yes I know, buyers pay less attention to fuel economy ratings when it comes to a pickup truck, but still, there's a notable enough difference between the two types of transmissions that some potential Tacoma owners will hesitate. 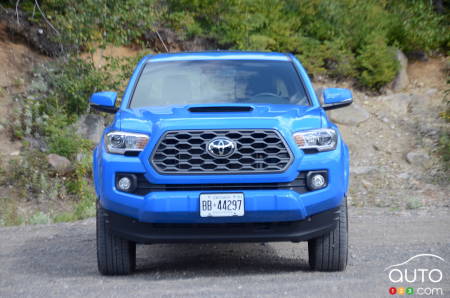 Finally, one element that can be seen as a disadvantage or inconvenience relates to the resale value of the vehicle. While it’s pretty clear some potential buyers will be put off by the presence of a third pedal, you can be sure that if you have a model so equipped to offer, you’ll attract THE person looking for precisely the gem in your possession. Here, it's all about perception and I'd rather look at the glass half full than half empty.

And by the way, if you were wondering, the towing capacity is the same from one box to another (2,900 kg to 2,950 kg, depending on the cab configuration).

The Tacoma
Does the Toyota Tacoma even still need a presentation? It's been around since 2015 in much the same form and even the redesign it received at that point was timid. Which means, of course, that this truck is seriously due for a renewal. It has to be done next year. The irony is that it had its best year in terms of sales last year in the United States with 248,801 units sold. Which makes it understandable that for Toyota, there’s no rush. Already, in the first seven months of this year marked by the pandemic, some 122,000 models have found buyers. 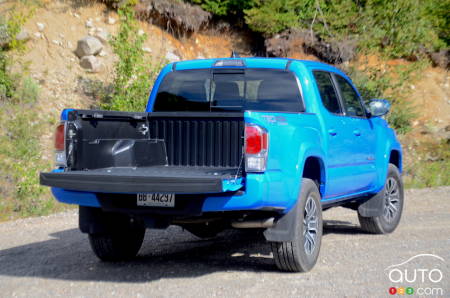 In Canada, sales have been strong and stable since 2015, Toyota racking up between 11,500 and 14,000 in sales annually. However, the Tacoma is slightly outperformed here by the Chevrolet Colorado/GMC Canyon duo, which is not the case south of the border.

Put that down to reputation; for Canadians, the Tacoma's reputation is solid. That said, Toyota needs to refresh the model if it wants to keep or grow market share.

We'll know more about the company’s plans next year. Or not.

Its aging side
Much higher consumption with the manual gearbox
The chronic and befuddling inaccuracy of the GPS system (calculation of arrival time, time remaining on the route, etc.) 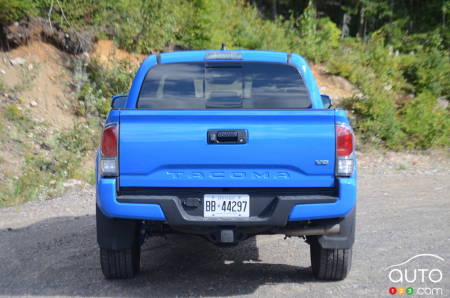 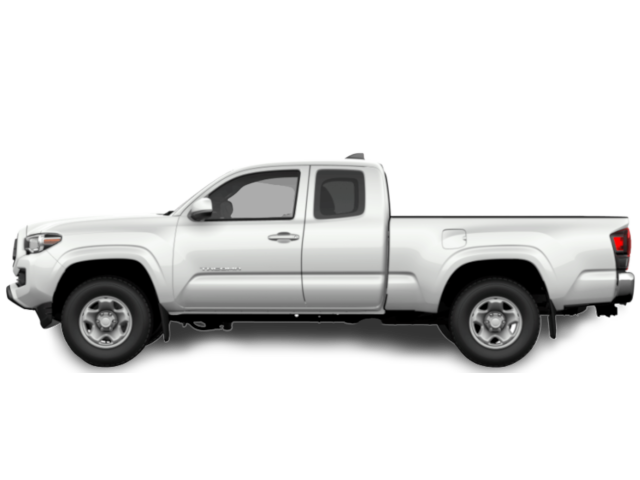 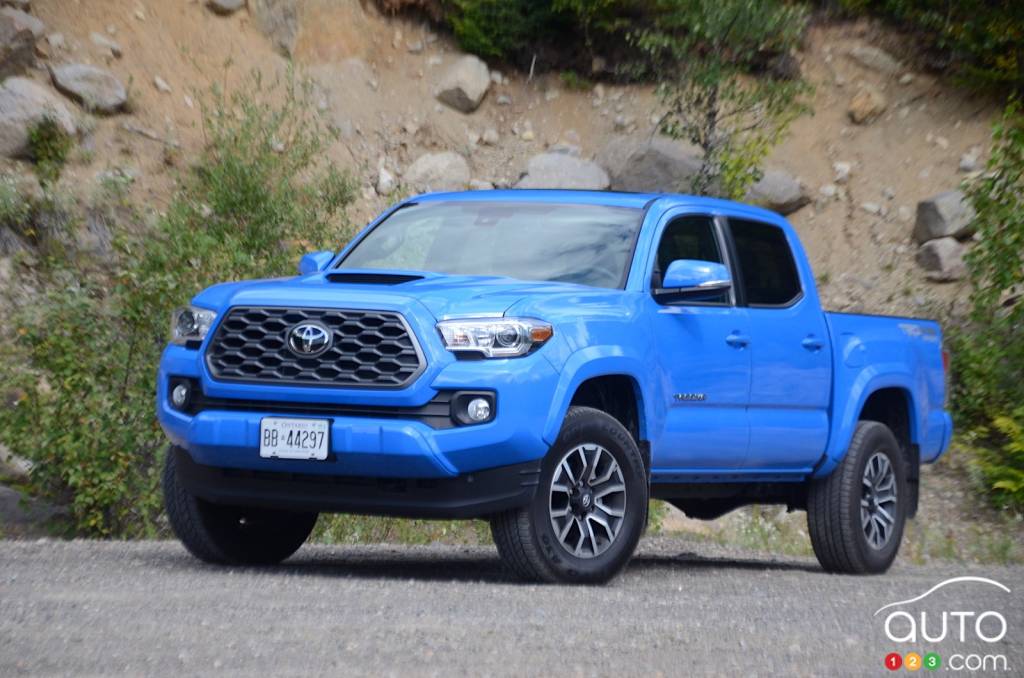 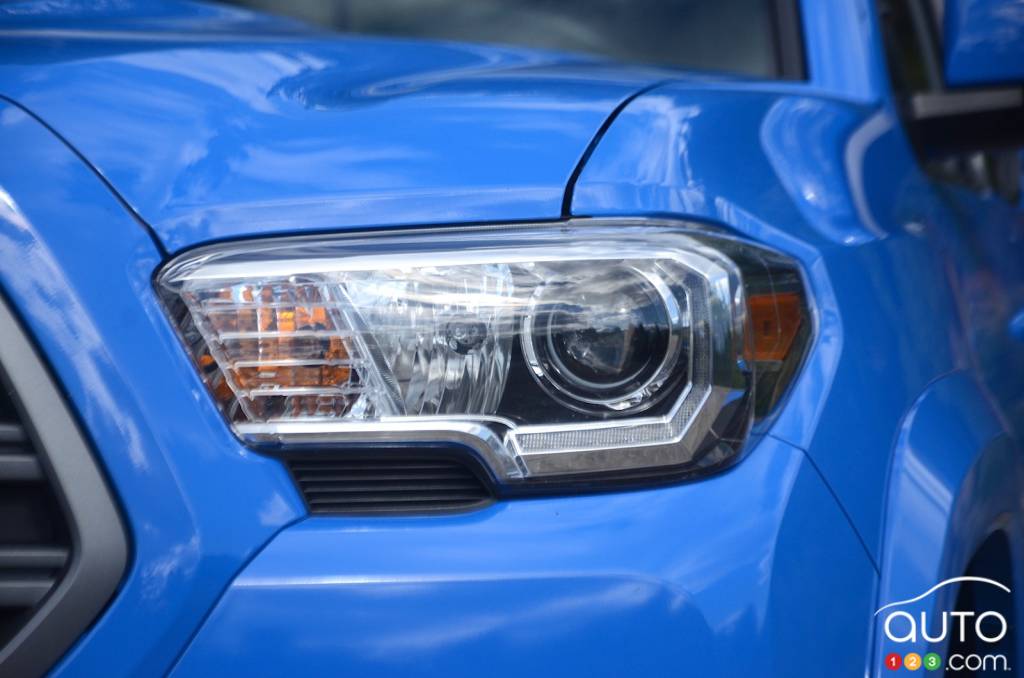 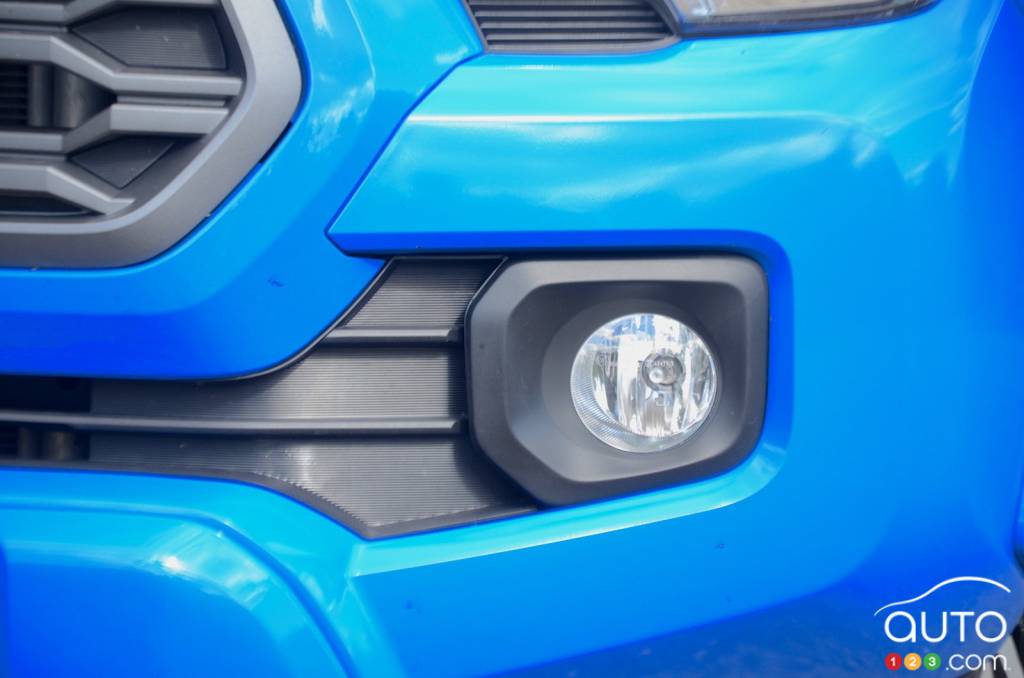 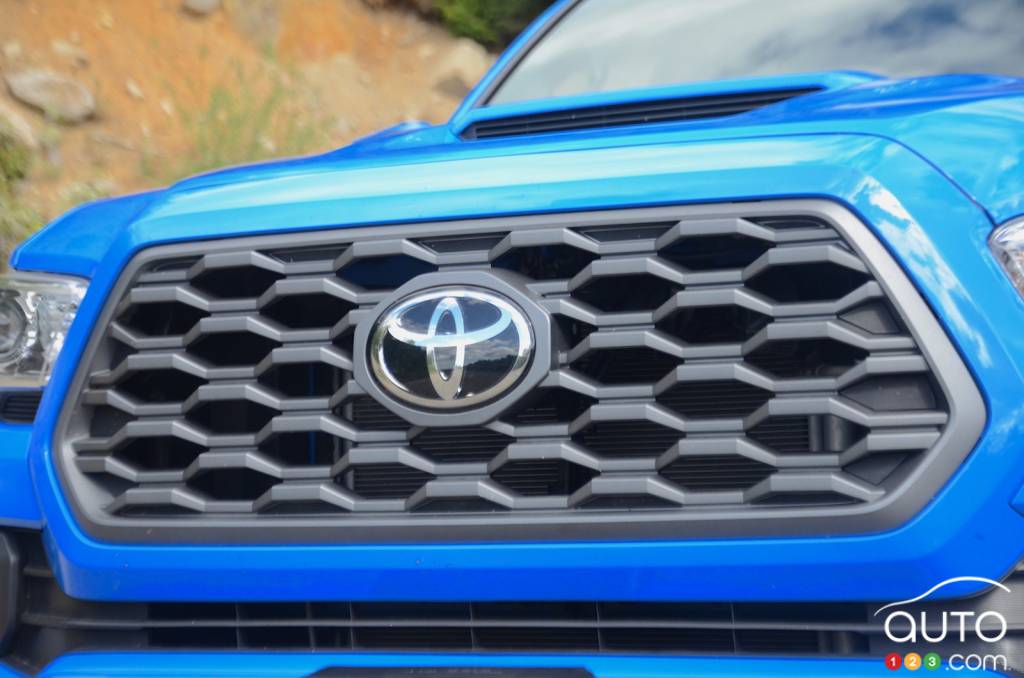 Toyota Canada is showcasing its new and improved 2020 Tacoma truck at the Edmonton Motorshow in a Canadian premiere. The exterior retouches and other upgrade...

A New Transmission, More Equipment for the 2020 Honda Rid...

The 2020 Honda Ridgeline benefits from several improvements for the new model-year. Most significantly, this unique truck from the Japanese automaker gets a ...