There’s no denying the increasing trendiness of the whole “adventure” theme in the current automotive industry. The Jeep Wrangler is already a ubiquitous 4x4 on - and off - our roads, and it’s soon to be joined by a certain Ford Bronco. And then there are all those vehicle variants on the periphery of all-terrainness (Ford Bronco Sport, Jeep Cherokee Trailhawk, Subaru Outback Wilderness, Toyota RAV4 Trail, etc.) that sport more “rugged” looks and slightly better capabilities than their base versions when road conditions get rough.

Meanwhile, within the smaller niche made up of genuine off-roaders, a trusty old coot continues on its way without much fuss. Hello Toyota 4Runner. The legendary Japanese 4x4 has been in service since 1985, but specifically in this form, it has been rolling along since 2010... an eternity even for a 4x4 used to bumpy roads.

Toyota's sport utility vehicle belongs to the old school, the one that holds that the gravel road to the cottage should be traversed by a real truck, not an urban-dwelling pseudo utility model in quotes! In truth, the crossovers that populate our cities are capable of tackling slightly rough roads in most cases, but when the going gets tougher, the Toyota 4Runner represents one of the few noble options for getting through.

Here’s our look at a 4x4 that simply refuses to go away. It just goes.

What’s the Trail Edition?
To attract purists, a 4x4 must have a few distinctive elements that send the clear message this is a vehicle able to travel the entire planet. Like for instance, charcoal grey TRD off-road wheels, or a Yakima roof basket; both add credibility to the image of this all-purpose 4x4.

Now, take note that this type of equipment, while very practical and image enhancing, can be problematic in some indoor parking lots where the height limit is not very high. Just make sure you keep that in mind, otherwise the damage could be very expensive!

The Trail model also includes a cooler, sliding rear cargo tray and black cloth seats with brown stitching. Oh, and the Concrete Grey exterior color scheme that also adds (a little) to the show. And beyond that, Toyota’s strategy with the Trail model's strategy is to convince buyers who aren't ready to take the financial hit to get a TRD Pro ($62,430) or other more-expensive version, since at $48,910 (with the $2,710 Trail package included), the 4Runner Trail is the most affordable model in the lineup.

Old, but competent (inside)
Sitting in the driver's seat quickly brings home just how old the 4Runner's design is. The dashboard has 2000s written all over it, with several buttons borrowed from the brand's past. Many of them are of a good size, which is a good thing, especially when driving off-road where the vehicle is getting jostled in all directions.

In several ways, this old-school simplicity is almost refreshing in an age when every touch control seems like it feels obliged to impress. The knobs here are very easy to operate on a daily basis, and that includes the drive selector that switches the 4x4 into two-wheel drive, four-wheel drive or slow four-wheel drive depending on the needs of the moment. While it's true that some plastics are cheap, the assembly here is done with rigor.

Seating is relatively comfortable and space is adequate for four adults, even in the second row, which can be folded forward... in two steps. When that second row is stowed, the load floor is flat, which allows for loading large objects in the back.

A powertrain out of the past
It's curious that the brand's strategists decided to keep the model’s old 4.0L V6 engine when its Tacoma cousin has been using a 3.5L V6 for a few years now. What's more, the 5-speed automatic transmission lags behind what is or will be offered in the model’s two American rivals; the Jeep Wrangler uses an 8-speed automatic unit, and the upcoming Ford Bronco gets a 10-speed automatic.

Nevertheless, this powertrain has proven itself over the years. In fact, it's definitely one of the positive criteria for buyers of the 4Runner. Regulars know that their 4Runner will rarely if ever break down during its useful life. Plus, the resale value of this indestructible beast is rock solid, with asking prices for older 4Runners often beyond belief.

The problem is fuel consumption, as the 4Runner flirts with 15L/100 km if you push the engine as a matter of course. That's a lot!

In town or in the outback
Despite its all-terrain look, the 2021 Toyota 4Runner Trail is also called upon to drive in the city, on the road. In this environment, the ladder-chassis truck actually does quite well, especially since it’s equipped with smoother tires than those found on a Jeep Wrangler Rubicon, for example. I also found that the steering didn't need to be constantly tweaked on the highway.

What's more, the fact that this is a base model means that the suspension is not as firm as in the TRD Pro model, which is built to go crazy in the mud.

As for its off-road capabilities, they are not to be denied, although in this case, a more aggressive set of tires would improve the 4Runner's traction in the mud.

The last word
Despite an aerodynamic coefficient about on the level of a refrigerator, despite the light and relatively inaccurate steering, and thanks to a suspension that somehow absorbs the imperfections of the many potholes lurking on our roads,, the 4Runner is still an easy vehicle to live with, even in the city where more fuel-efficient and agile vehicles usually do better.

Admittedly, the 2021 Toyota 4Runner Trail is not a mainstream vehicle, first because its price of entry is pretty high still commands a pretty penny up front, and second because it doesn't meet the needs of tons of motorists. But for those that it does, and for those who want an indestructible vehicle, the 4Runner should be – probably already is – on your short-list. 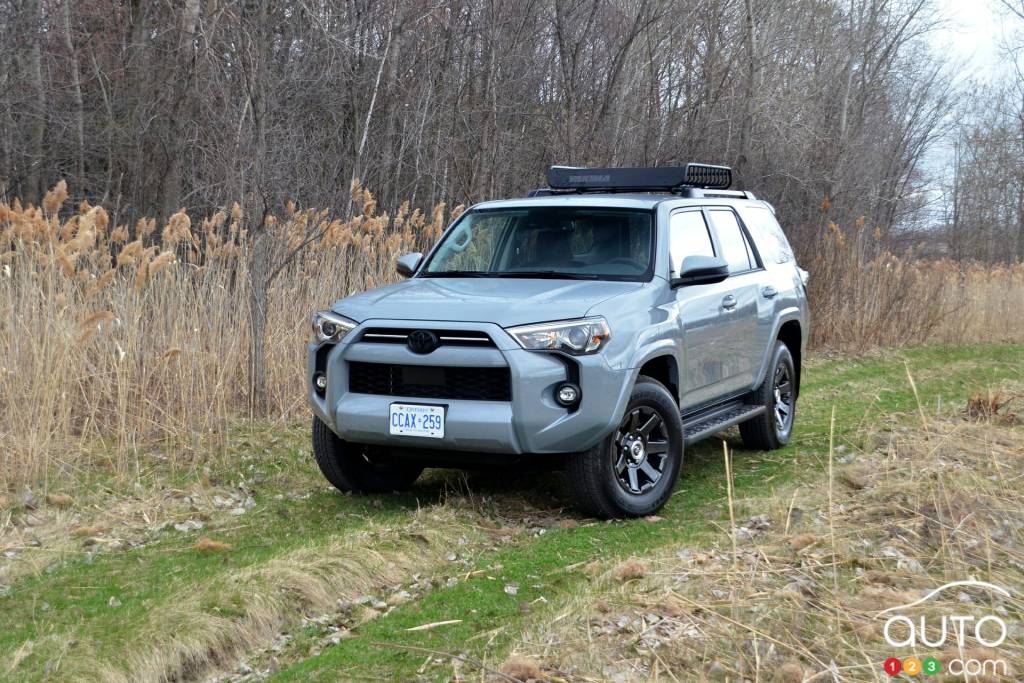 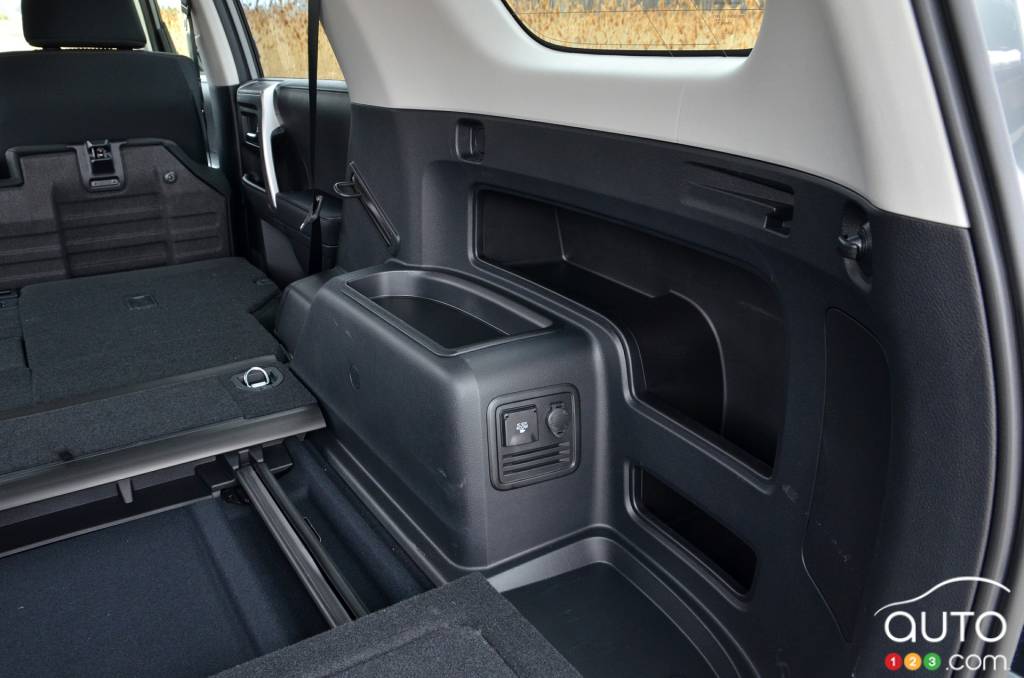 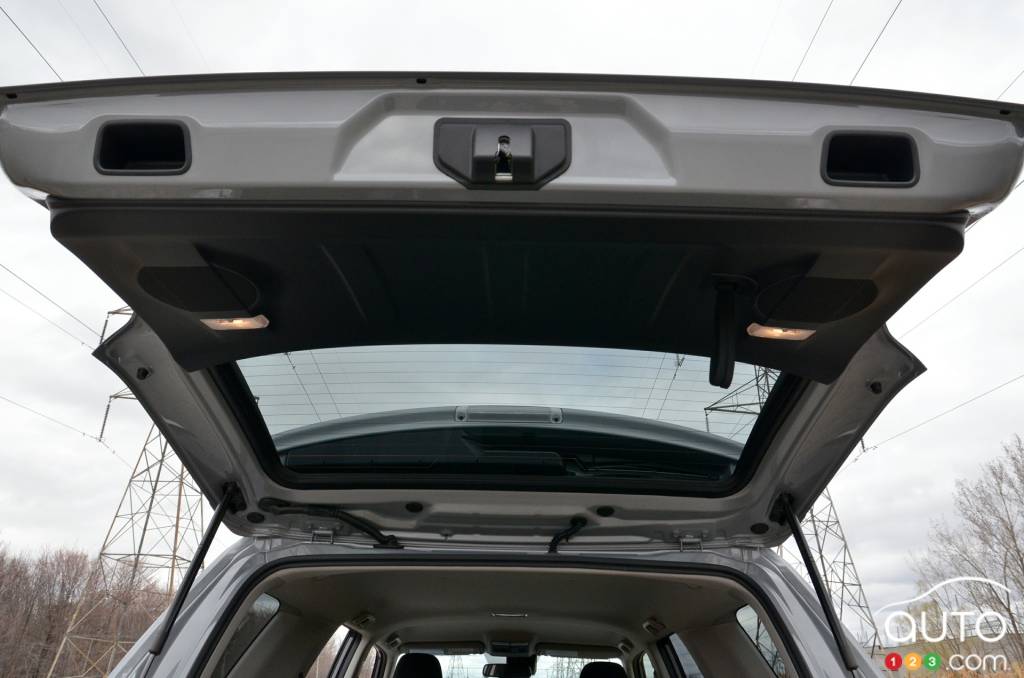 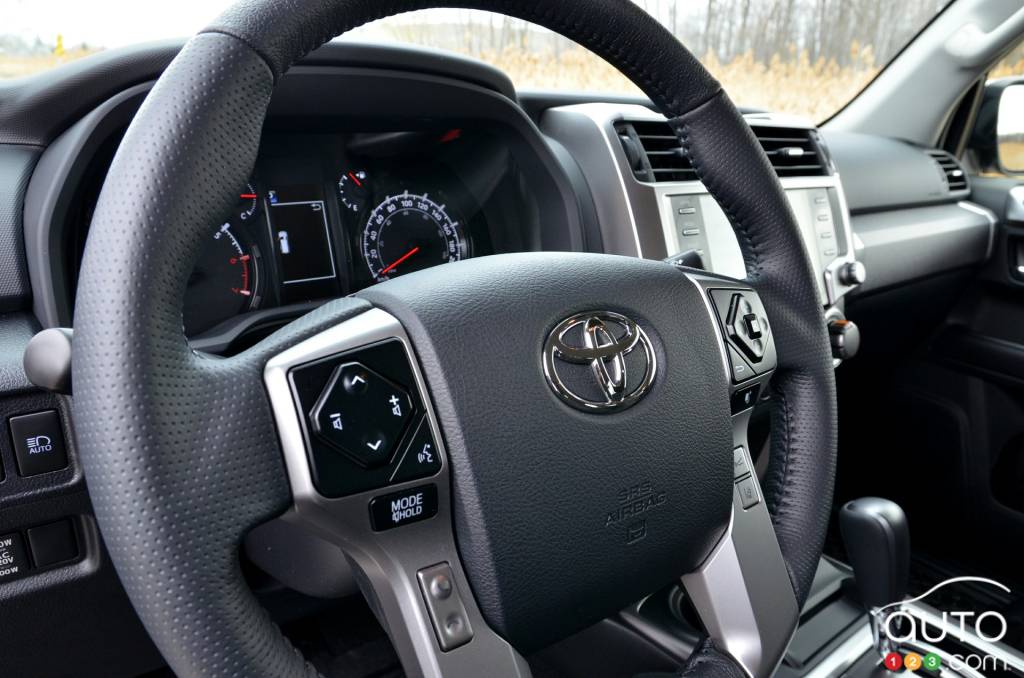