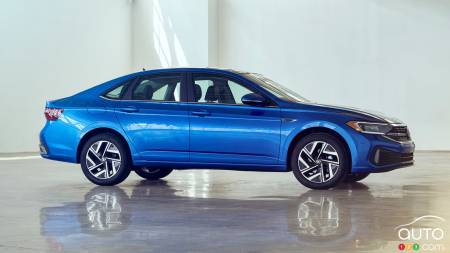 Niagara-on-the-Lake, Ontario - The current generation of the Jetta was introduced in 2019, just before the world stopped functioning normally. Three years after its debut, as is often the custom in the industry, the model receives a facelift to keep it fresh while it awaits a bigger overhaul.

Last August, Volkswagen revealed images of the regular version and the GLI edition for 2022, and divulged the main changes being brought to both. All of which means that when we showed up at the official launch event in Niagara-on-the-Lake, Ontario, there were no big surprises or scoops to be had.

What we did learn was probably more important, however: namely, how the regular Jetta performs with its new engine, and also how the GLI is a real steal in the market for anyone looking for a sedan that is both high-performance AND affordable. 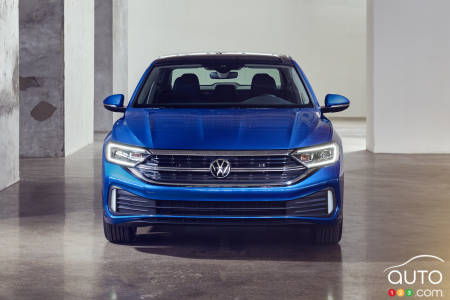 Unassuming
You won't jump backwards when you see the 2022 Jetta. Volkswagen, conservative by nature when it comes to design, made a few tweaks here and there, but nothing major. Basically, the model gets a revised front end, notably adopting a new grille. New bumpers are noticeable, both front and rear. The wheels, 16 or 17 inches depending, also have a new signature. Finally, new metallic colours (blue, white and red) are added to the palette.

The most significant change, aside from that engine, is the addition of a Sport package, available with the Comfortline version. We'll come back to that.

New engine
The Jetta's new engine is already present within the Volkswagen lineup, specifically in the Taos, but it’s new for the compact car, which thus drops the 1.4L turbocharged 4-cylinder engine that it had previously for a 1.5L turbocharged 4-cylinder. It's a minor change, but in terms of power, there's a modest gain in horses, with the new block offerings 158 hp compared to 147 before; torque is the same as in the old engine, at 184 lb-ft.

The 1.5L engine can be wedded to a 6-speed manual transmission or an 8-speed automatic transmission. The latter is the only one available for the Highline model, otherwise both transmissions are available.

An interesting statistic is that 13 percent of Jettas sold are equipped with a third pedal. This figure would have been considered really low 30 or 40 years ago; it's practically exceptional today. With the GLI version, we're talking about 35 percent. 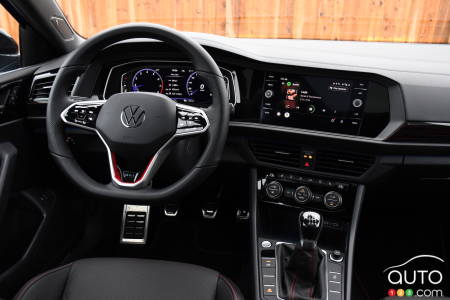 On board
Inside, there are a few changes, but nothing to disorient fans of the model and the brand. In fact, the new Jetta doesn’t get the new generation of the brand's multimedia system. That system has been criticized since its debut, not least because it’s been prone to problems. Meanwhile, the “old” system still present in the 2022 Jetta still works well.

And that's not to mention that you don't have to deal with the new system's touch controls. Just for that, we can rejoice.

Otherwise, every Jetta now comes with a heated steering wheel and digital instrument cluster. The seats have also been upgraded to leather or leatherette. 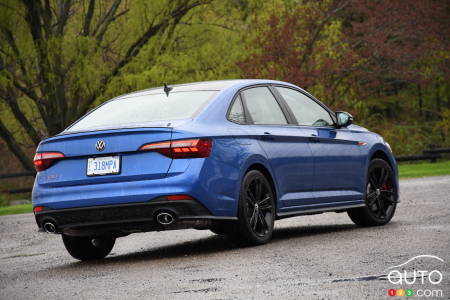 Behind the wheel
Take the Jetta on the road and what you get is… a Jetta. That’s not meant as a diss. This VW sedan is full of qualities and offers a very balanced, positive driving experience.

The new powertrain makes its presence felt and you can sense there's more life under the hood, though I wouldn’t say the difference is enormous. Two aspects we particularly appreciated were comfort and soundproofing. And like most Volkswagen models, you can push things without worrying about getting seasick when the roads get twisty; the Jetta sticks to the pavement well and offers its driver a feeling of confidence.

If there's a downside, it's the work of the 8-speed automatic transmission. When driving smoothly, it's fine, but when you expect a quick response to acceleration, the delay in execution is annoying. This can be remedied in two ways: by switching to manual mode and selecting the correct gear before passing or before any other manoeuvre requiring quick action.

The second remedy? Opt for a manual transmission version.

All in all, the new Jetta offers more plusses than minuses on the road. 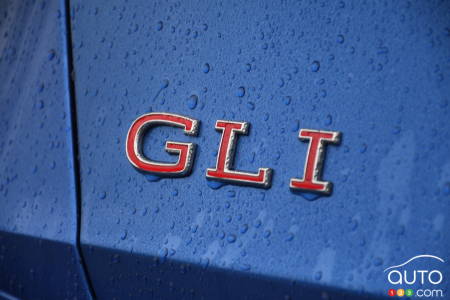 The GLI
The performance variant of the Jetta gets fewer notable changes. There are tweaks to the grille and bumper, bigger exhaust pipes and a reworked sound emitted by them. The wheels are the same, as is the power of the 2.0L turbocharged 4-cylinder engine, at 228 hp and 258 lb-ft of torque.

Inside, the adjustments are just as subtle, and they include a new steering wheel (the same as in the new GTI) and a new gear selector with red accents.

None of that is anything to blow your socks off, of course, and that’s because what matters here is the drive this GLI delivers. And in fact, the Jetta GLI is one of the best deals on the market if you like sedans and enjoy driving. Power, balance, braking, it's all there with this car. And it's not too much, like with some other performance models out. The way I see it, balance is what defines this product.

It's not often that I get behind the wheel of a vehicle and contemplate buying one; the thought comes to mind every time I drive a Jetta GLI.

And as you'll see with the price range, it's really hard to find better value, in terms of performance for the money, on the market. The proof? When I returned home, I next drove a Hyundai Elantra N. Yes, it offers more power and comes with a sportier suspension, but it costs nearly $10,000 more. And the new Honda Civic Si? More expensive and a little less powerful.

With the Comfortline, you can add the Sport Package for $1,400, which throws in a sport bumper, sunroof, 10-colour ambient lighting, and sharper settings for the suspension.

As for the equipment of each variant, I’ll spare you the pain of reading a full list, but let's note a few highlights. The base model comes with heated seats and steering wheel, Apple CarPlay and Android Auto apps and automatic front emergency braking. Upgrading to the Comfortline model increases the wheels from 16 to 17 inches, you get keyless access, and you can connect wirelessly to the two aforementioned apps. At the top of the range, the sunroof, Beats audio system, ventilated front seats and leather are all included.

Moving up to the GLI is a different story. The model comes fully loaded at $31,895 and $33,295, respectively, depending on the transmission. You get an adaptive suspension with multi-link rear system, limited slip rear differential, sport exhaust system and 18-inch wheels, as well as the seventh-generation Golf R's brakes (which feature ventilated discs up front).

Very interesting, especially considering the price, we say once again. 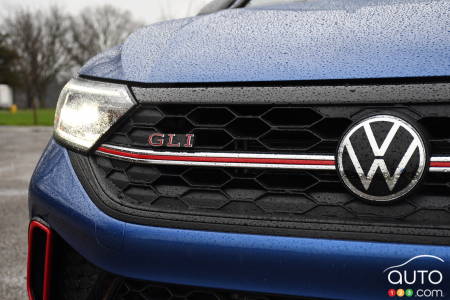 Conclusion
The Jetta is an interesting purchase for fans who are still interested in buying a car. One could argue for a long time about its position in the lineup and the relevance of its competitors. It's not the best of the bunch in its segment, but certainly not the worst.

Its overall balance works in its favour, as does its excellent fuel economy. Fans of Volkswagen products are already sold on its cause. The company has some work to do to introduce it to others and it knows it.

A worthy option, though. 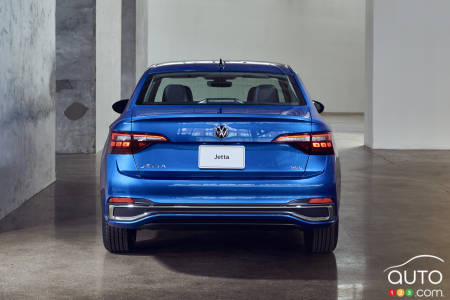 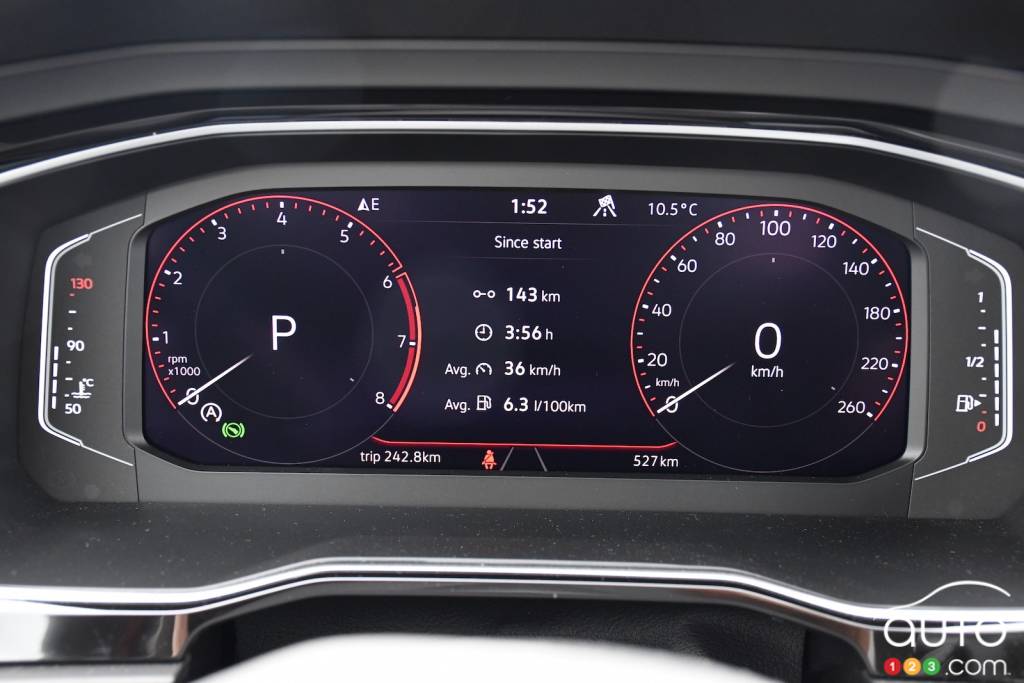 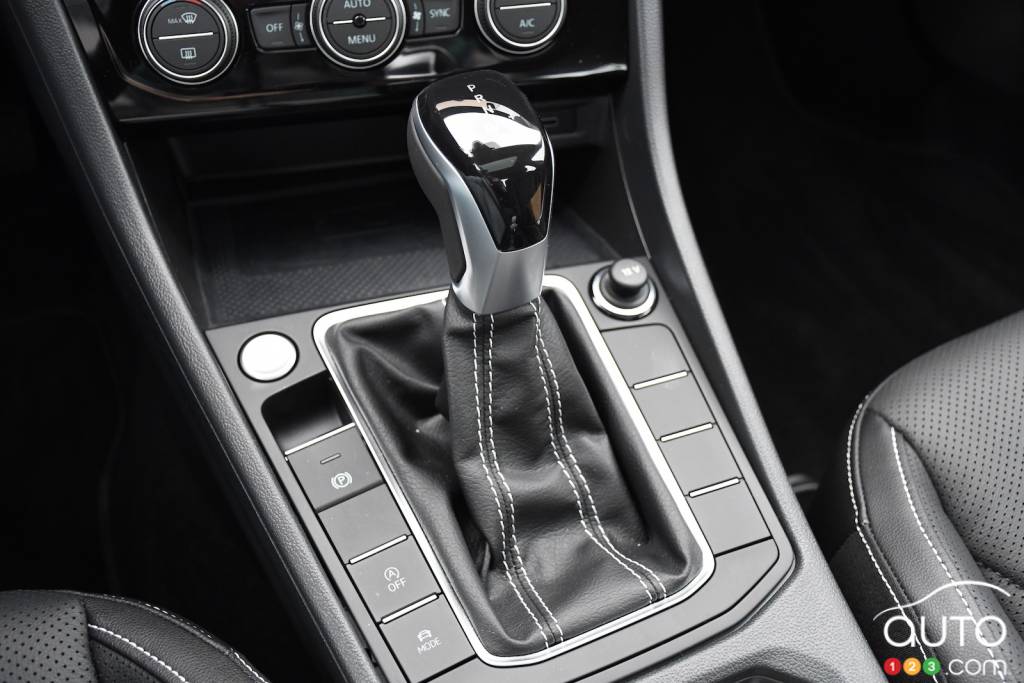 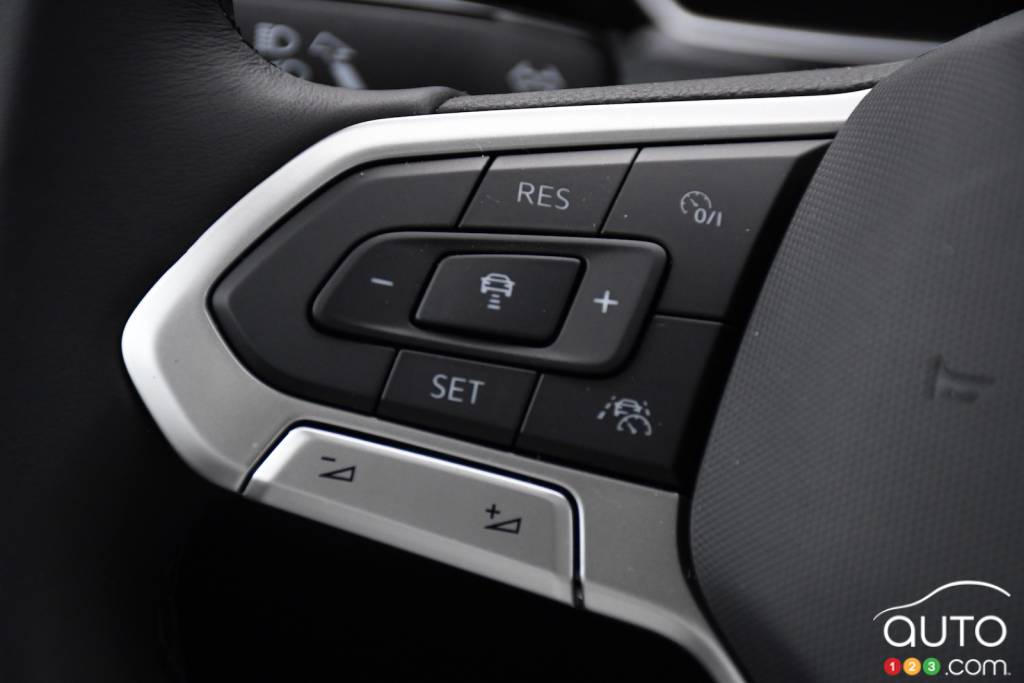 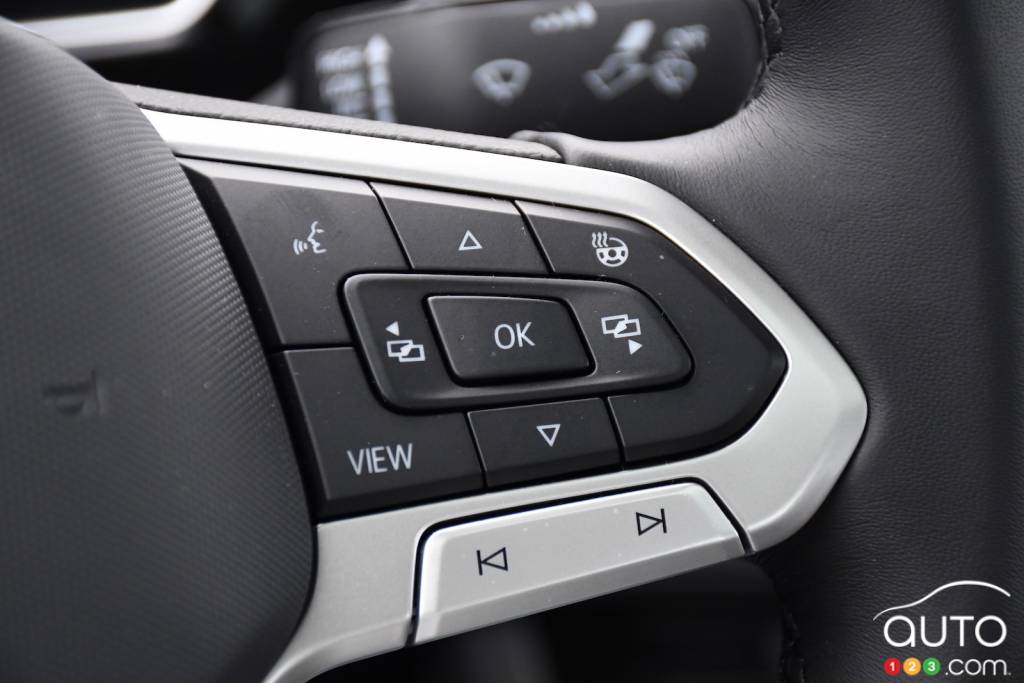 A Few Tweaks for the 2022 Volkswagen Jetta

Volkswagen is making some changes to its Jetta for the 2022 model-year. The biggest change is under the hood, as the regular versions of the model get a new ...

Volkswagen Canada has announced pricing for its Jetta and Jetta GLI models for 2022. Roughly speaking, buyers will pay $1,000 this coming year more for the m...