The oil smoke issue isn’t necessarily a major problem though—as some oil consumption with this engine is considered normal. It may also be caused by a faulty or worn our crankcase ventilation system valve. Not a major issue to fix this one.

Poor performance or an inconsistent, ‘sputtering’ feel to the power delivery, possibly alongside a check engine light, could indicate a bad ignition coil pack. This problem is fairly common with numerous Audi and VW products. Coil packs aren’t inexpensive to replace, and the RS4 has 8 of them. Test acceleration at light, moderate and full throttle where appropriate to ensure the RS4 pulls strongly and cleanly through its rev range.


Attain all service records where possible, checking to make sure the vehicle’s seller was fond of regular fluid changes as suggested in the owner’s manual. Test-drivers will also want to ensure the clutch doesn’t exhibit any signs of excessive wear, and skip any model which ‘grinds’ consistently when shifting gears.

An inspection beneath the RS4 by an Audi mechanic should also be considered mandatory. While under the car, ask the mechanic to check for fluid leaks from the engine, transmission and differential, as well as from the shock absorbers—which are another big ticket item to replace. Any fluid leaks should be identified and remedied before agreeing to purchase.

Remember that Audi built the RS4 for serious performance motoring—but that abuse and neglect will drastically reduce the life of its driveline and chassis. A mechanical check-over may cost shoppers a few bucks initially, but it could save many thousands in the future.

Don’t waste time on a used RS4 candidate that the seller isn’t willing to let you drive yourself. The chance that they could be hiding a defect isn’t generally worth the risk—and shoppers can’t feel out the brakes, steering or clutch from the passenger seat.

As a general rule, shoppers are advised to avoid heavily modified RS4 models unless they’re knowledgeable on Audi tuning and fully aware of the type and quality of modification work carried out. Typically, intake and exhaust modifications are common and safe—though models with forced induction, modified engine electronics or nitrous could be problematic. Improperly installed, any of the above could turn your RS4’s screamer V8 into a lump of oily, metallic junk with little notice.

All in all, a close-to-stock and well-maintained RS4 should provide an extremely rewarding and relatively worry-free year-round motoring experience for years to come. Just budget for a radar-detector, too. 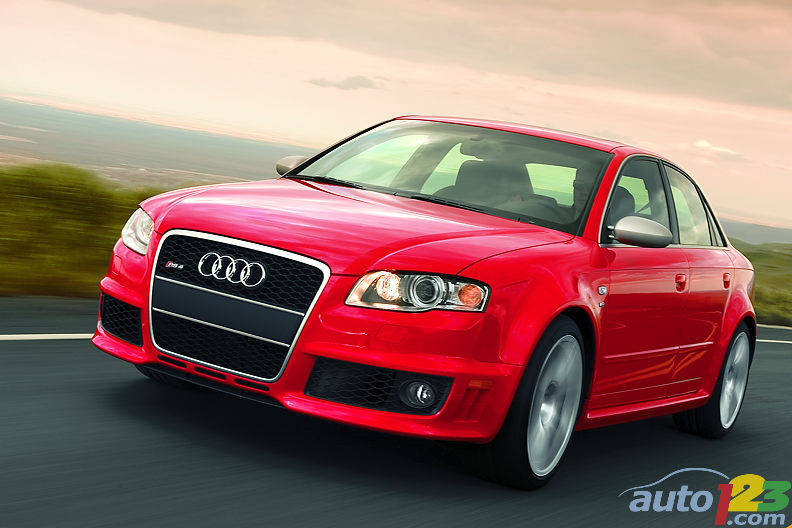 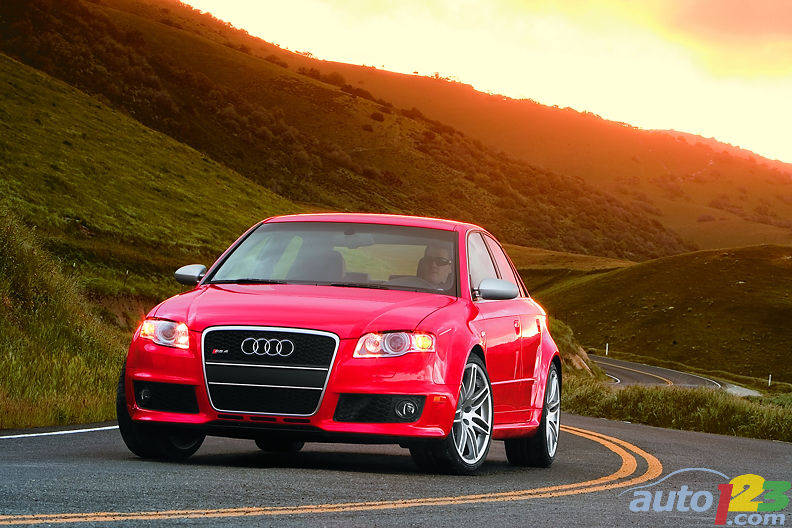 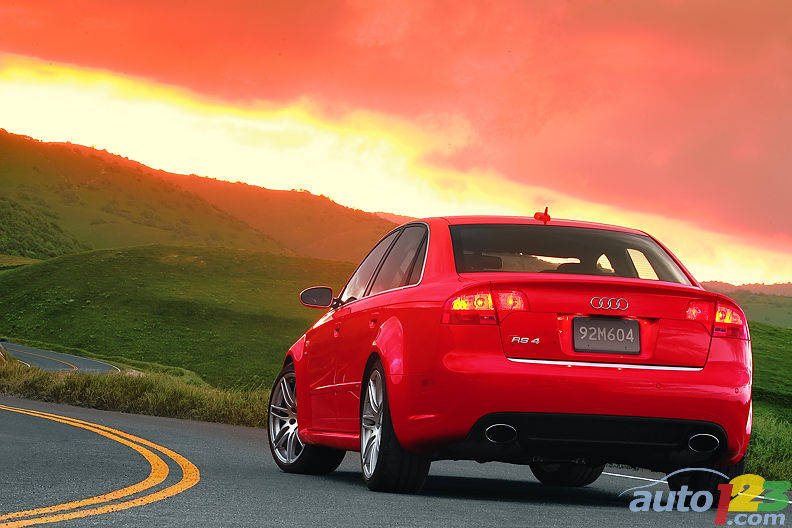 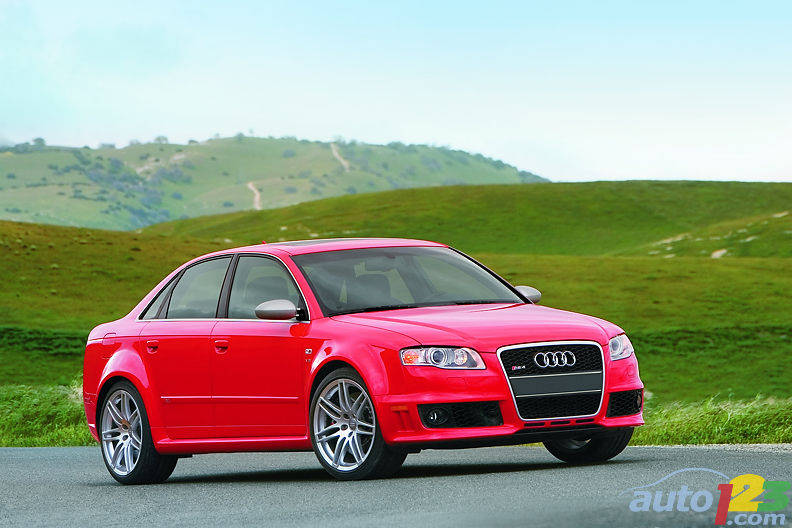 Looking for a used Audi A4, are you? Why not! It's more upscale than a Subaru Legacy, offers AWD on every single model and comes with plenty of high-end, pre...

The BMW 7 Series is one of the mainstream motoring world's most instantly recognizable sedan status symbols, and one commonly sought out by shoppers after wo...

High-class premium sport sedan tickling your fancy? Considering something used? Don't want to spend an arm and a leg repairing or maintaining your next new-t...