Pros: The 2014 Acura TL is a midsize luxury sedan that offers typical Honda reliability, as well as a comfortable interior and dynamic handling. It comes with a long list of features, great V6 power, an excellent AWD system, and lots of everyday practicality.

Cons: Despite a few tweaks for 2014, the Acura TL still looks somewhat bland. Trunk capacity is below average, and its fairly tight opening makes it harder to load big or long objects. What's more, the plethora of buttons may overwhelm some drivers.

Improvements and Changes: The 2014 Acura TL has barely evolved since its last major revision (for the 2012 model year). There's been a few cosmetic changes, and that's about it.

Powertrain: As mentioned earlier, two V6 engines are available with the 2014 Acura TL. The venerable 3.5L unit is rated at 280 horsepower and 254 lb-ft of torque, while the more modern 3.7L variant produces 305 horsepower and 273 lb-ft of torque. The former can only be mated to a 6-speed automatic transmission with paddle shifters, while the latter also offers a close-ratio, 6-speed manual gearbox.

Cargo Capacity: Base TLs have a 371-litre trunk (smaller than most rivals), while those with SH-AWD provide just 354 litres. 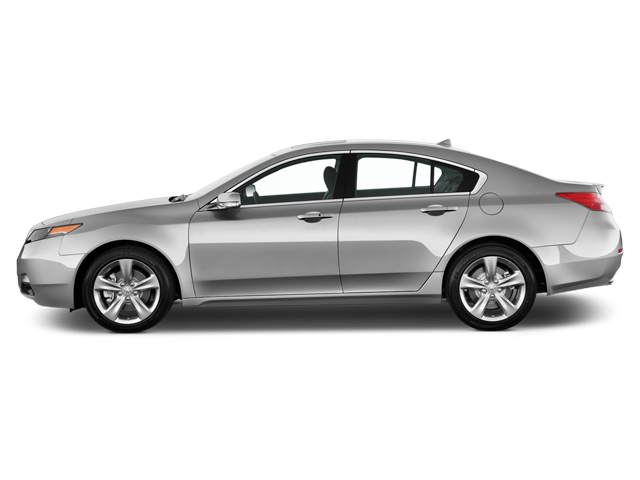 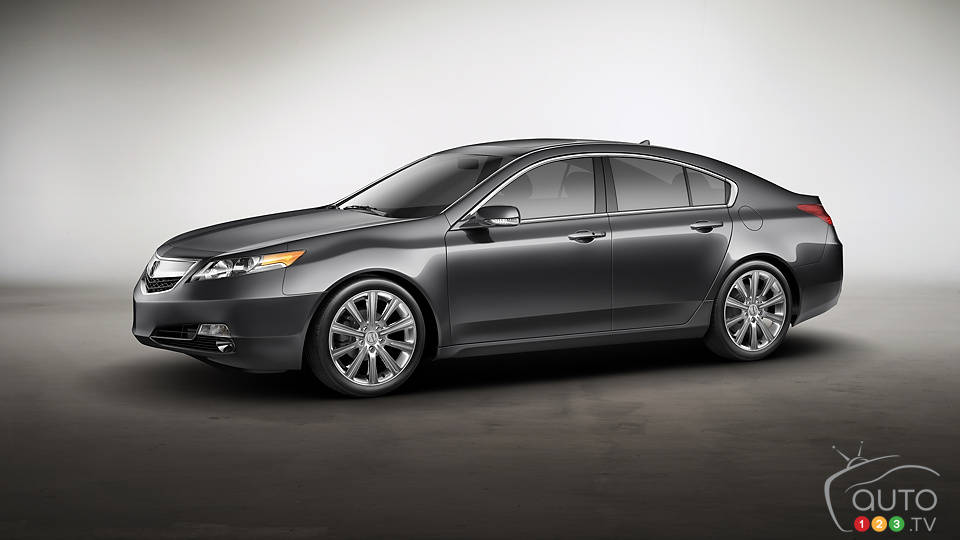 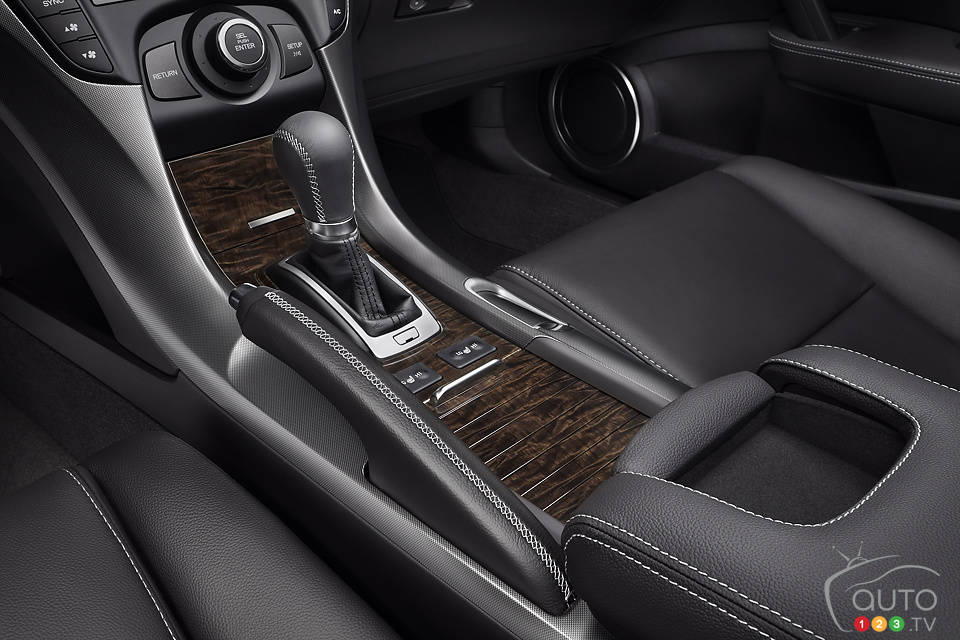 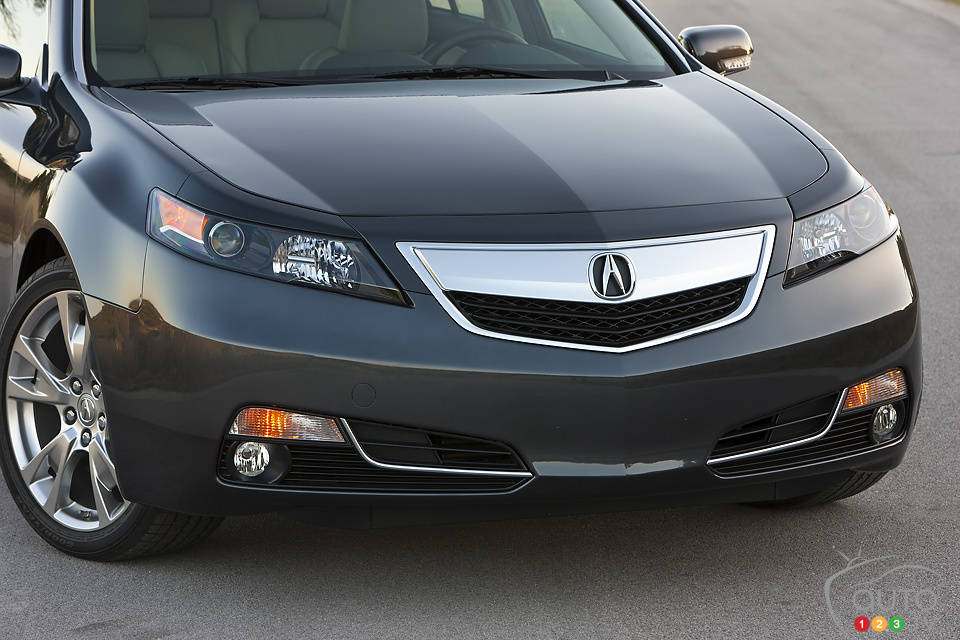 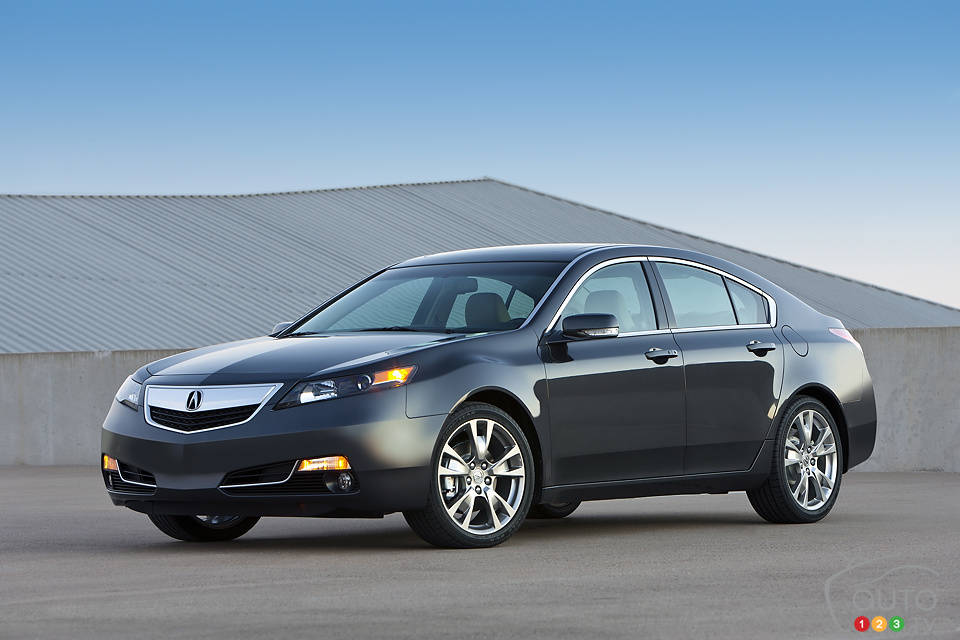 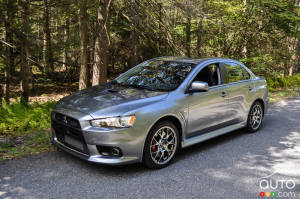 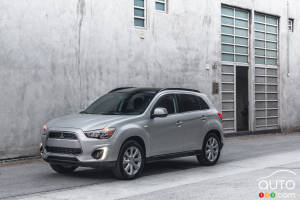 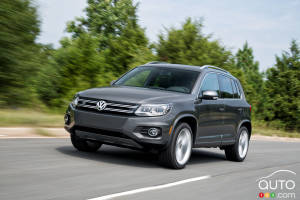 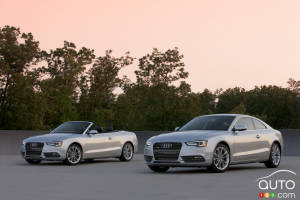