It’s always nice when one is assigned to cover a race event, especially when it’s something as exciting as the 2016 Ultra 94 Porsche GT3 Cup Challenge Canada. However, it gets even better when you have a friend of yours running, and one who stands a fair chance of claiming the podium. Yes, in the top category (Platinum Cup) there appeared to be two young gentlemen looking to battle it out: Scott Hargrove of OpenRoad Racing (2014 Platinum Cup champion) and my buddy Daniel Morad, who pilots for Alegra Motorsports.

Scott’s a nice guy by all accounts, yet I’ve known Daniel for a number of years now. I’ve followed his career with great interest, even going as far back as when he raced karts. In truth, Dan’s a hard guy not to like, quick-witted with a glorious sense of humour, and a true gentleman of motorsport.

Race No. 1
In this meet he had some pretty tough competition, not only from the young and talented Scott Hargrove, but also from several others, so I was anticipating some pretty exciting racing. I’m glad to say I wasn’t disappointed. Scott claimed pole from the start, just ahead of Dan. Watching from the new and rather impressive hospitality centre at the Canadian Tire Motorsport Park (CTMP), I saw them roar off into the first corner and I can recall thinking to myself: When will Danny Boy make his move? Will he hang on in there and wait for a while, or…?

Well, I didn’t quite get to the second part of that question as the first time back past us, Daniel was now leading Scott (via a rather bold move on the outside of turn #1 by all accounts), who was probably not overly enthused at being passed on his first lap. The race was now on, and lap after lap these two jostled hard for that lead position ― Daniel determined to remain first, and Scott equally determined to claw back in front of him.

Rarely distanced by more than half of a second, I couldn’t help myself shouting “That a boy, go Danny go” at every opportunity. But kudos to Scott; he never stopped attacking, and there were several moments when it could have gone either way. However, as the checkered flag fluttered, and with only 0.308 of a second separating the two, Daniel Morad roared across the finish line. I couldn’t have been more proud of my buddy, and yet seeing the two of them at Tech immediately afterwards laughing and ribbing each other gave me a better understanding of racing camaraderie. Rivals, yes, but it could easily have been the other way around. Today was Dan’s day, and the second race was coming up on Sunday!

Naturally, I snapped a few shots of the podium, with Dan grinning from ear to ear on 1st, Scott on 2nd, and rather surprisingly (my not knowing much about him) Zach Robichon from Ottawa on 3rd. I say this because it was young Zach’s first race of the 2016 Porsche GT3 Cup Challenge Canada ― and also his first race after climbing out of open-wheelers. To me, this was always a two-man race, but in truth I should have perhaps taken a little closer look at this young fella in 3rd.

In other results, Shaun McKaigue of Ontario earned his first Gold Cup victory since 2014 in the Fiorano Racing Porsche, and Andrew Danyliw of Toronto took the Silver Cup class in the Porsche Cayman GT4 Clubsport car.

Race No. 2
With Scott back on pole, would we witness a repeat or would this be Scott’s payback day? Who would be in front by the time they came around to start lap 2 this time? Could Daniel pull off the same masterly trick, and would Scott even contemplate allowing this to happen for a second time? I somehow doubted it and started trying to conjure up in my mind Dan’s game plan.

With my eyes literally glued to the horizon, I waited for my first glimpse of the field. Wait a minute, I don’t recognize either of those first two cars! Car #78? Who is that? Yes, none other than Mr. Fresh-to-the-series Zach Robichon. Apparently, Daniel and Scott made contact entering turn 1, resulting in Daniel once again grabbing the lead from Scott. Then, a little more paintwork trading in turn 2, when Scott tried to make an outside pass, hitting Dan’s car in the rear. Moments later, it was all over when Daniel spun into the barrier in turn 3. Both cars were heavily damaged and the drivers returned sadly to the pits. For them the race was over, and young Zach now became the driver to watch.

I’ll admit to being somewhat saddened by Dan and Scott’s sudden retirement from the race. However, Zach certainly held the crowd’s attention. Leading for the remainder of the race, he steadily and impressively increased his lead with each and every lap. You didn’t even require a stopwatch to see this gap growing.

Equally impressive was the driving of 16-year-old Michael De Quesada (2nd place), for whom this was also his first venture into a Platinum Cup driving seat (Michael was second in the Gold Cup standings as a rookie in 2015). He squeaked past Masters legend Marco Cirone in turn 10 on the second lap and maintained this position for the remainder of the race.

Cirone swept the Platinum Masters class this weekend, with Bruno Chapinotti taking 1st in the Gold Cup (round 2) ahead of Shaun McKaigue (the winner of round 1). In the Silver Cup, Andrew Danyliw continued his success, with Gerald Panneton (who I just realized lives just down the road from my house) taking 2nd.

All in all, it was a glorious weekend’s racing. Commiserations to both Daniel and Scott, but these results will truly heat up the next round of the 2016 Porsche GT3 Cup Challenge Canada. 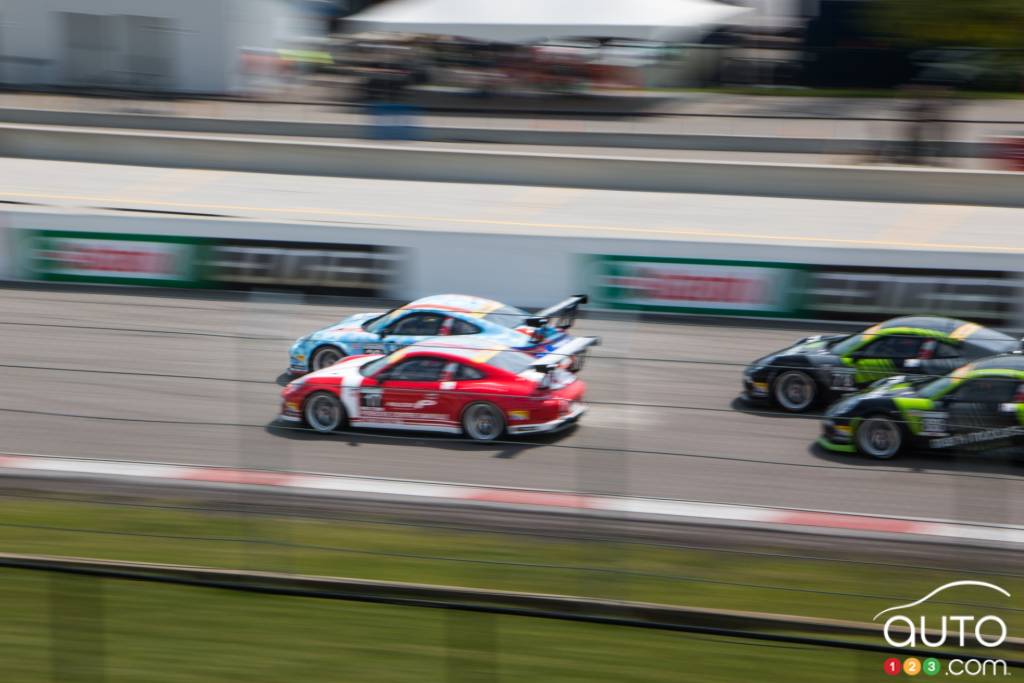 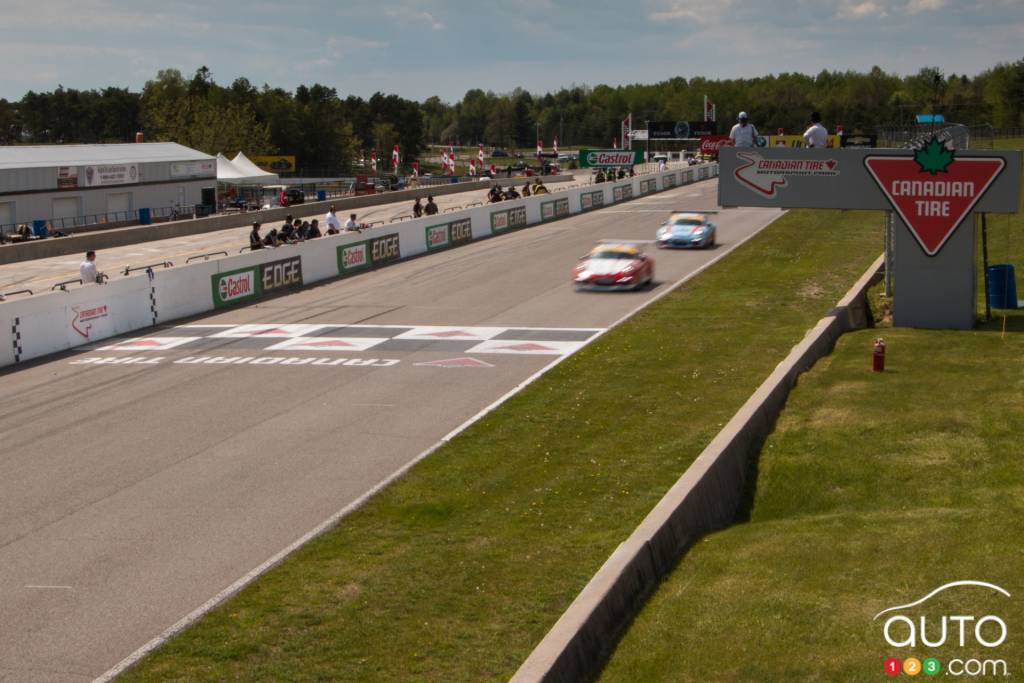 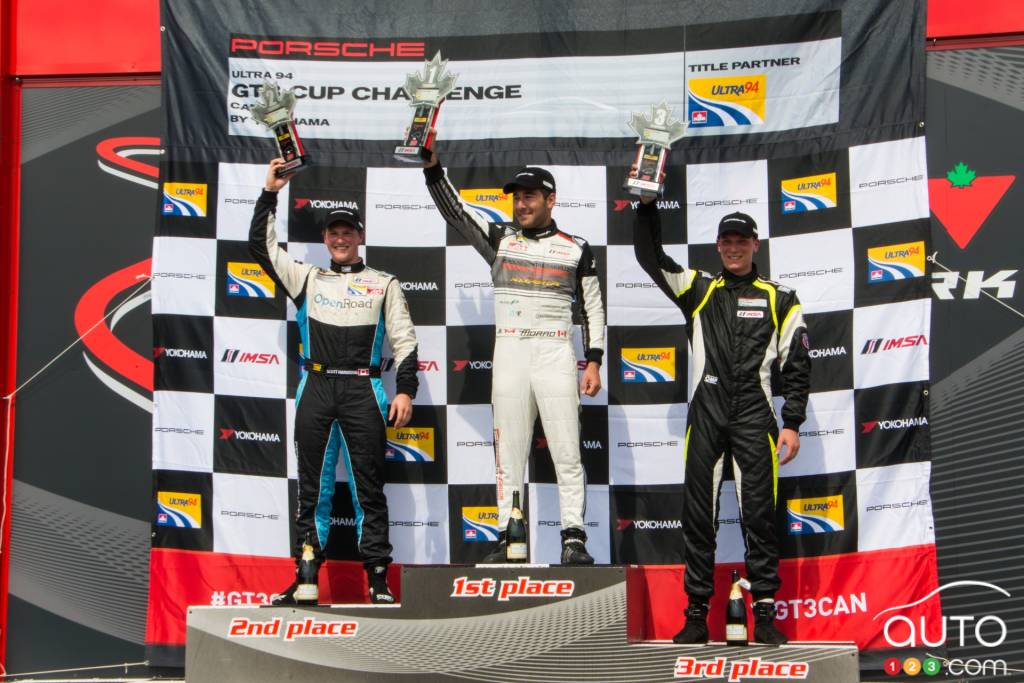 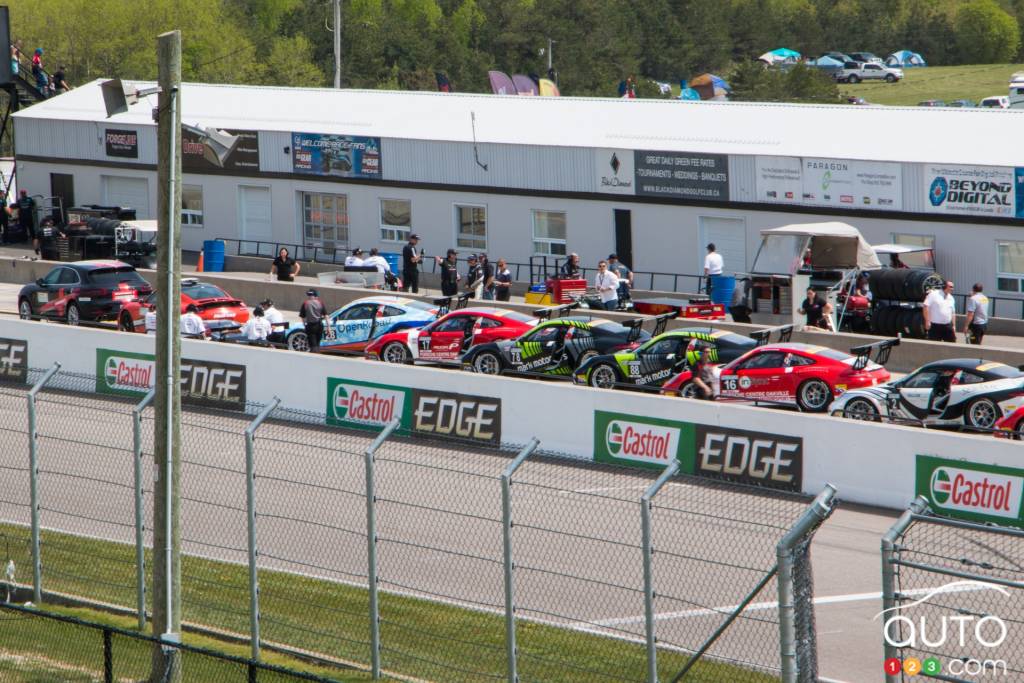 Top 10: Our Favourite Picks of the Fall Releases

Among the many, a few listed here that garnered our attention and that we’ll be following with interest over the coming weeks!

Cars have their awards, and so do engines. The best of the best from around the world in 2016 were announced today. Here’s the list.