We reported earlier this week that a leaked document had revealed Buick’s plan to introduce a premium Avenir edition of its Regal Sportback in the United States for the 2019 model-year.

Buick Canada has just officially announced that it will be adding the Regal Avenir to its catalogue on this side of the border as well.

Globally, the Regal is the fourth of the brand’s models to get the Avenir treatment. In Canada, Buick already sells Avenir editions of the LaCrosse sedan and the Enclave SUV.

In the case of the Regal, Buick explains that this year, a strong percentage of buyers of the 2018 Regal Sportback are choosing the top-end version, indicating that there’s strong consumer interest for more luxury in the mid-size sedan segment. The Regal Avenir will incorporate the company’s first fully Cloud-connected infotainment system, which will allow users to personalize their profile and benefit from updates of different systems like voice recognition and other applications. In addition, owners will be able to transfer their profiles into any other compatible vehicle.

On the outside, the Avenir version will display a more dramatic look, notably with the addition of an Avenir-exclusive three-dimensional mesh upper grille inspired by the brand's recent concept cars. Avenir script badging on the front doors and exclusive 19-inch Pearl Nickel wheels create more visual differentiation. 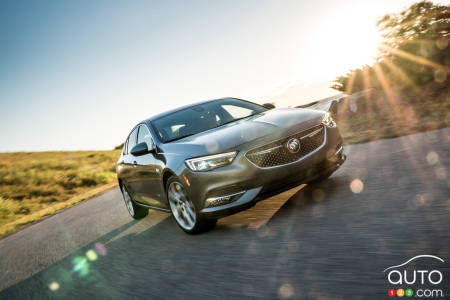 The 2019 Regal Avenir will be powered by a 250-hp 2.0L 4-cylinder turbo engine generating 260 lb-ft of torque, wedded to a 9-speed automatic transmission. Cargo space behind the rear seats is accessible via the same hatch-style opening found on the Regal Sportback. These rear seats are offered standard in split 40/20/40 fold-down format. Wireless charging, navigation and Bose eight-speaker premium audio also come standard on Avenir.

The 2019 Buick Regal Avenir will be available at Canadian dealerships starting this fall, and Buick will be announcing pricing at that time. 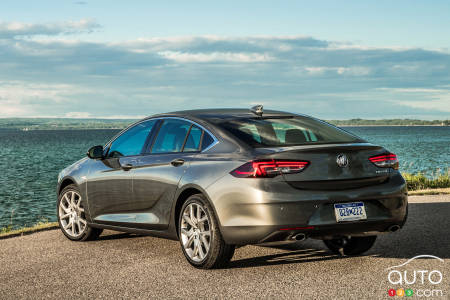 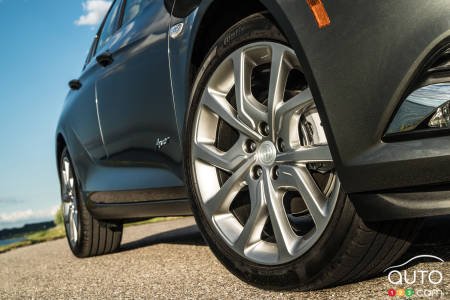 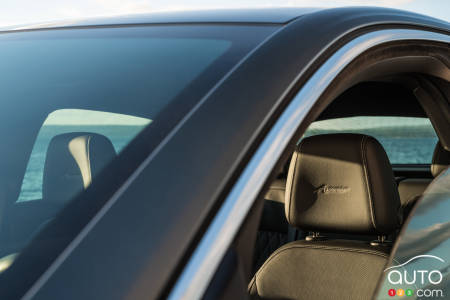 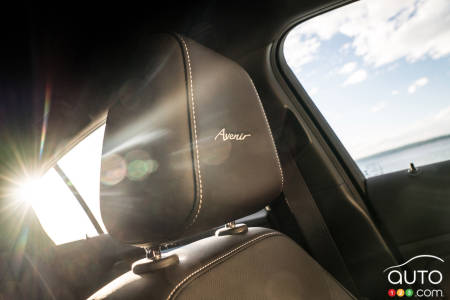 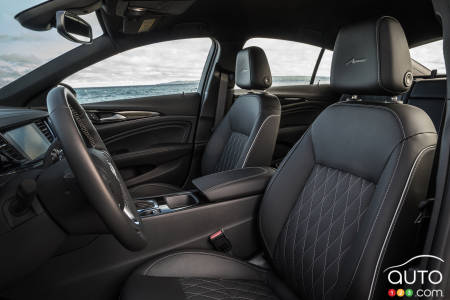 The Buick Regal Avenir, Coming in 2019

The catalogue of GM products being offered for car fleets reveals that the Buick Regal will get a new variant for 2019. The luxury-oriented Avenir is replete...

2018 Buick Regal Sportback Review: At the intersection of...

Hatchback? Sportback? Fastback? Four-door coupe? Five-door sedan? We put the 2018 Buick Regal Sportback to the test to see how this sedan-with-a-hatch stacks...