This year Mercedes-Benz is rolling out the first model from its all-electric division EQ, and the company has just confirmed that all of the planned production run for the EQC SUV has already sold.

The German automaker has been taking pre-orders on the compact utility model since last year, even though the first unit won’t come off the assembly line before the latter months of 2019. Demand has been such that the company’s CEO Dieter Zetsche had this to say this week:

"We are sure that we will not be able to meet the demand in 2019 and probably not by 2020. But we do everything we can to achieve the maximum capacity."

The caveat to this success story is that Mercedes-Benz has not divulged how big that production run for the next two years actually is, making it impossible to gauge how strong demand really is. From the company’s point of view it is certainly robust, but without hard numbers it’s just not possible to compare it with anything else. 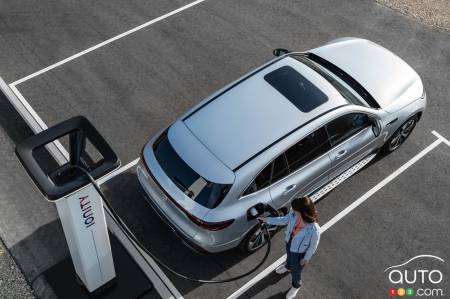 One thing the manufacturer has been transparent about, however, is its plan for electrifying its portfolio. The plan calls for introducing 10 EVs to the lineup by 2022, which means development over at the EQ division must be proceeding apace.

With Porsche having recently stated it would double production of its electric Taycan due to huge demand, it’s clear that the interest is there among consumers for premium EVs.

Mercedes-Benz Canada contacted us to epxlain that, although the Canadian division of the manufacturier is not yet taking pre-orders on the EQC, interested consumers can register on a website set up by Mercedes-Benz Canada in order to receive alerts and updates regarding the model. 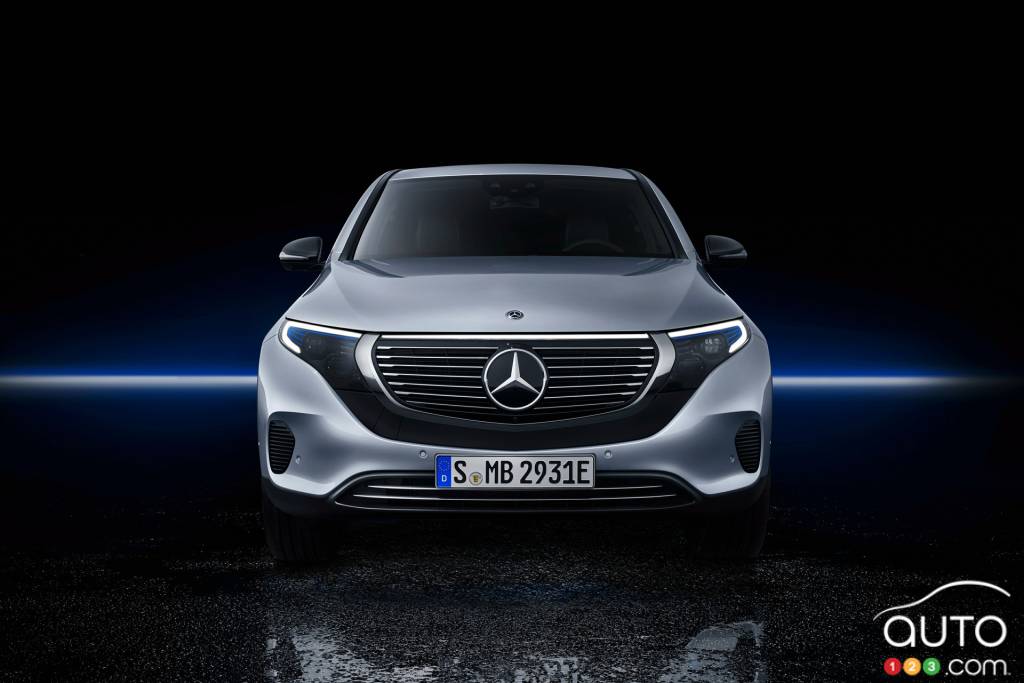 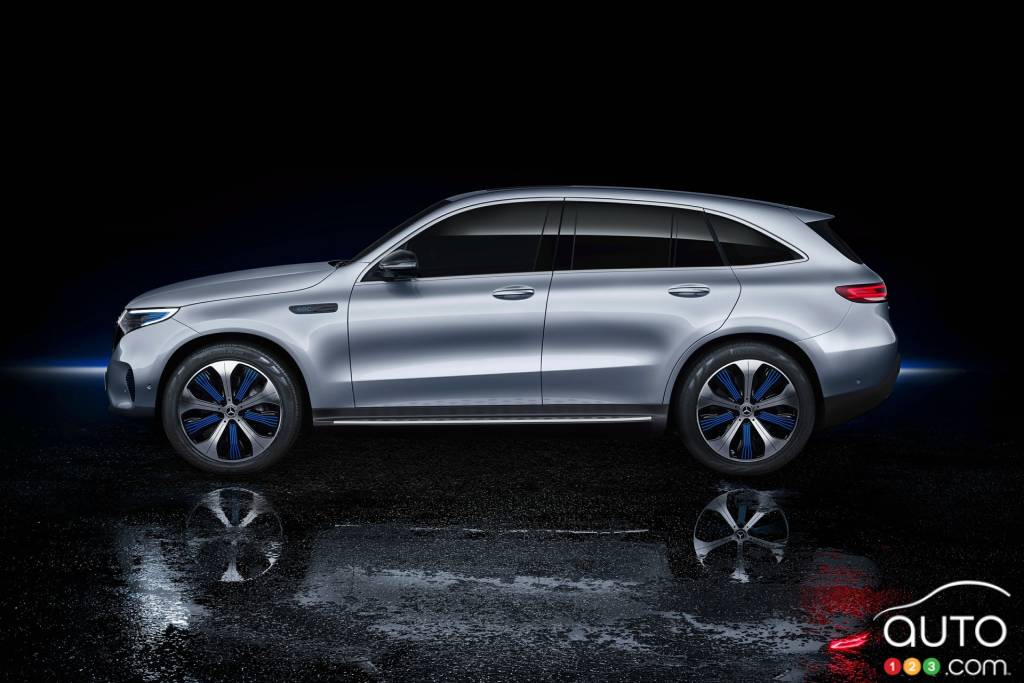 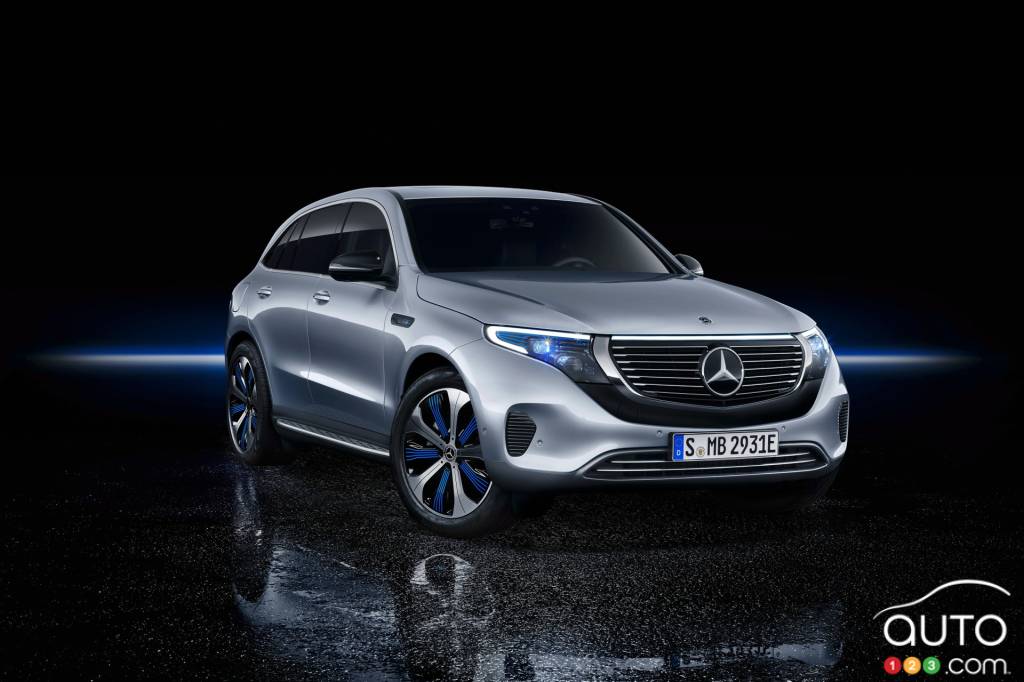 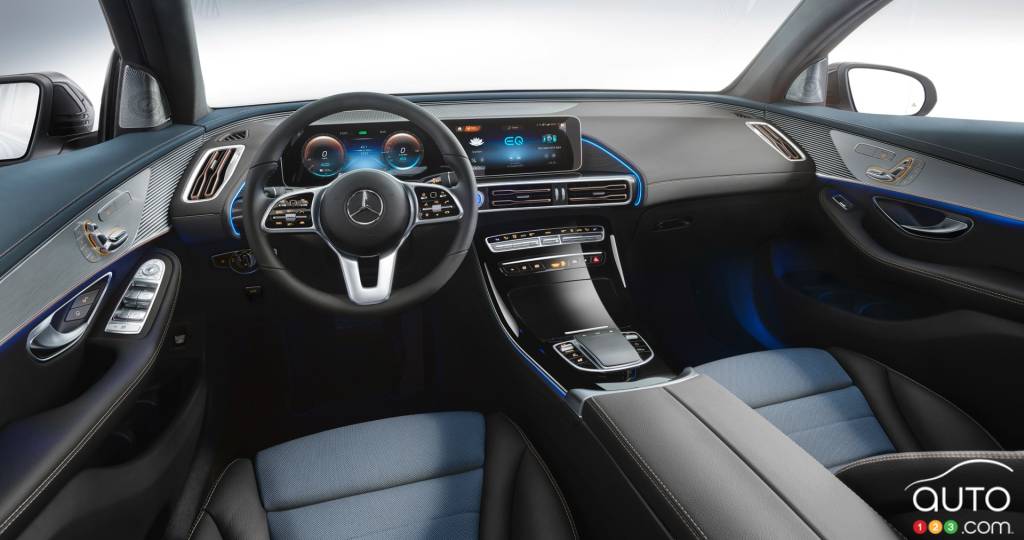 Mercedes-Benz has unveiled its new all-electric minivan, the EQV MPV. The model will be destined for companies as well as individual consumers, and features ...