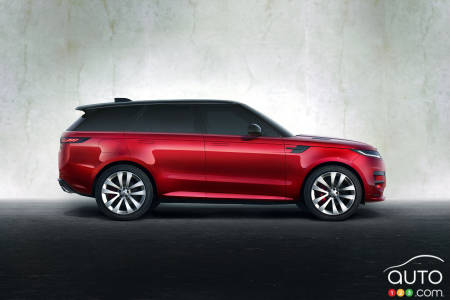 Land Rover today introduced the world to its third-generation 2023 Range Rover Sport. There’s no radical departure from the previous generation in terms of looks, although the new edition does hew closer to the brand’s current design esthetic with a purified, almost sober appearance.

We find once again a sloping roofline, clamshell hood, and three horizontal lines running the length of the vehicle that converge towards the back, in a bid to justify the Sport appellation of course. The challenge of making an SUV at once boxy and sleek is a tough one, but Land Rover pulls it off here as well as anyone.

By the way, the new Range Rover Sport is longer and has a longer wheelbase than before (by three and two inches, respectively), which translates into more legroom for rear passengers and a 10-percent increase in cargo space.

Otherwise, the model is built on a platform consisting of several types of metal, the idea being to increase rigidity (and so it has been done, by 35 percent). As the outside is sporty yet sober, so is the inside of the new Range Rover Sport. As you’d expect, it’s a high-tech space led by a 13.1-inch multimedia screen, to which you can wirelessly connect your AppleCarPlay or Android Auto app as well as Amazon Alexa. Commands for the climate control system are found on the central console, with an eye to creating a purer, more minimalist environment. Music lovers will listen to their favourites via a 29-speaker Meridian audio system, which by the way also transmits enhanced sounds from the powertrain when Sport mode is engaged.

Starting prices start at $101,750 CAD and top out at $133,650. Among the choices are thus mild-hybrid and plug-in hybrid configurations, as well as a twin-turbo V8 option. Note that the V8 is possible only in the First Edition, to be produced in limited quantities.

Note as well that Land Rover is promising a pure-electric version of this generation of the model in 2024.

Land Rover says the revised Range Rover Sport, in addition to being filled with new tech and sporting a more dynamic look, is also now more capable on rough terrain. It can, for example, tear through water up to 35 inches deep and clamber up 45-degree inclines. The model rides on standard 21-inch wheels, with 23-inch wheels available as an option. 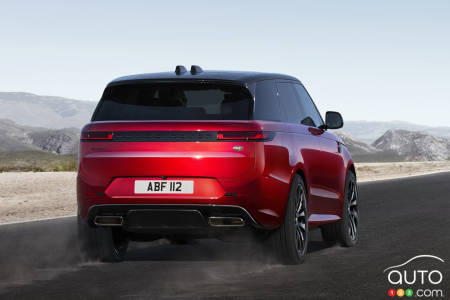 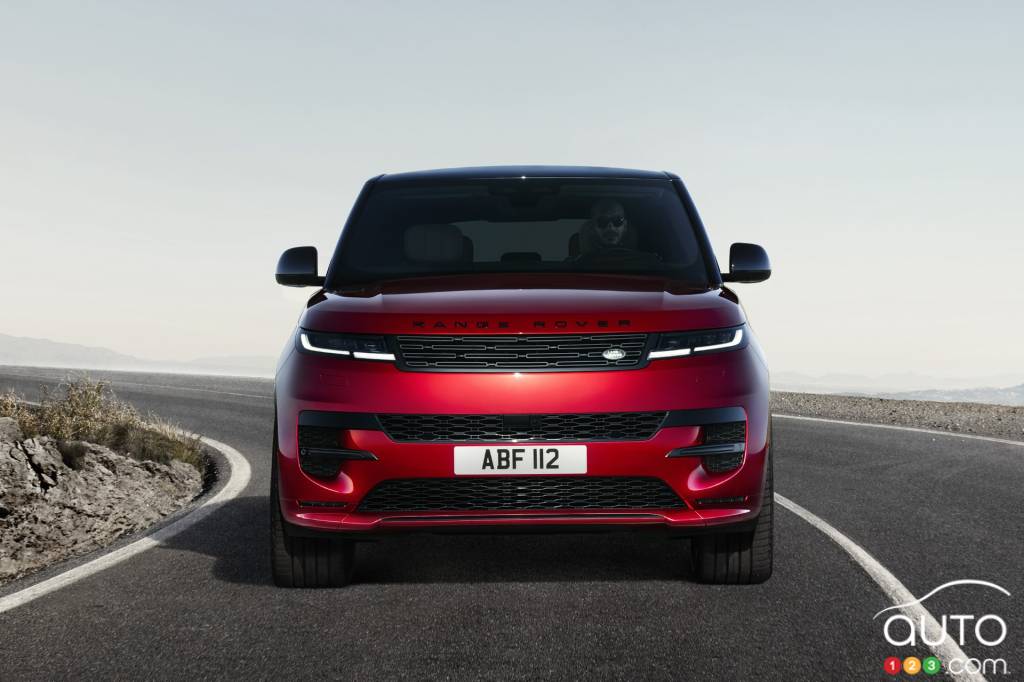 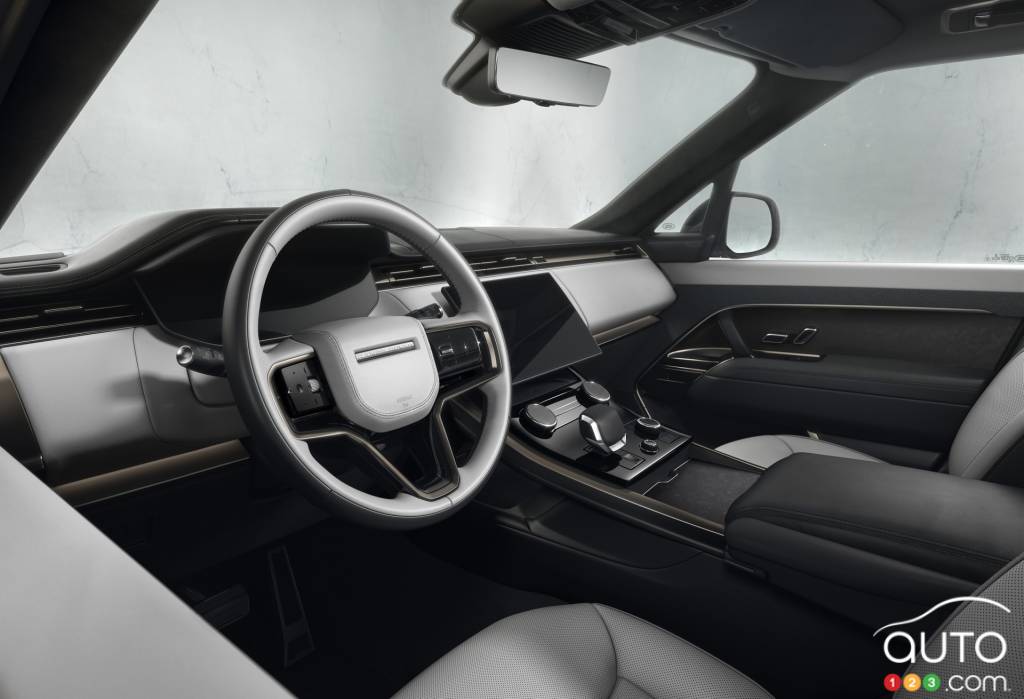 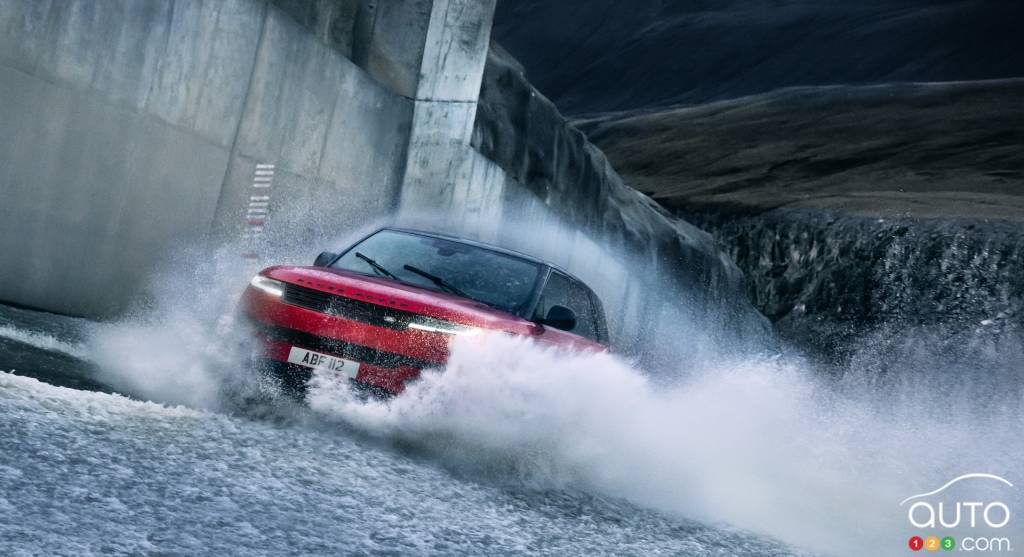 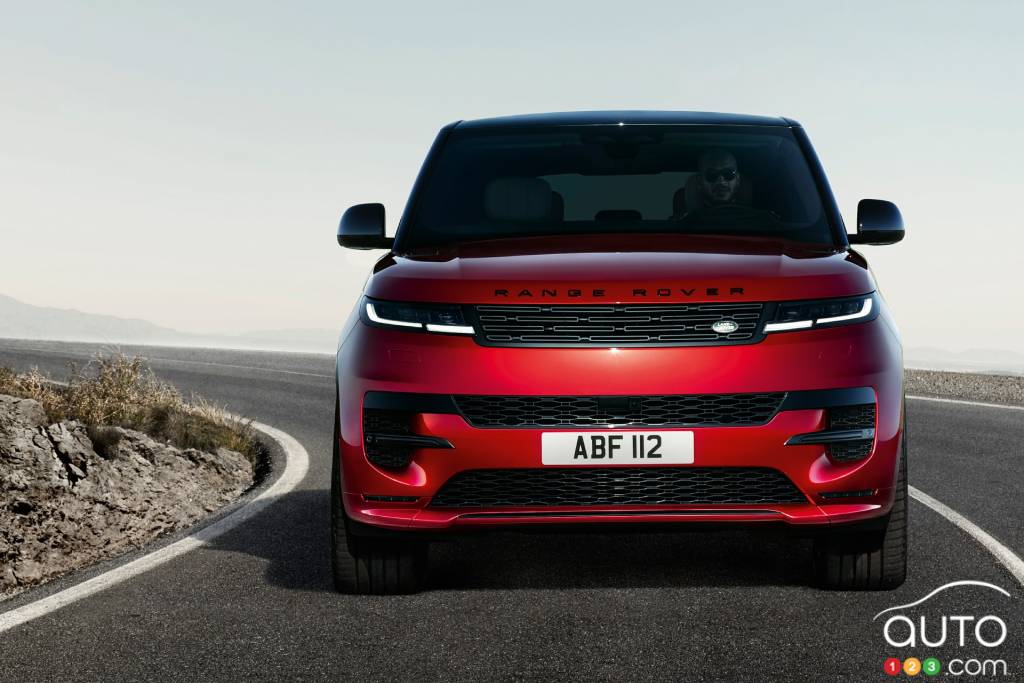 BMW’s flagship three-row SUV has gotten a good working over for 2023. The next X7 features refreshed styling both outside and in as well as a more-powerful e...

Lexus is making some important tweaks to its UX model for 2023. The notable changes include structural improvements for stronger performance, as well as upgr...