Last year’s Chicago Auto Show, held just before the pandemic erupted in North America, was the scene for Chevrolet’s rollout of the updated version of the Equinox. The revised SUV was scheduled to debut in late 2020 as a 2021 model.

The ongoing pandemic has put that plan on ice, the automaker deciding to postpone the arrival of the redesigned model for a year. Sales of the 2022 Equinox will begin in the summer of 2021.

The Traverse SUV is suffering the same fate, with its debut at dealerships now set for the third quarter of this year. Explained Steve Majoros, vice president of Chevrolet's marketing department,  “These two projects have been somewhat delayed due to a reallocation of resources, but they will form a large part of our plans for 2021”.

Sales of the Equinox dropped 21.7 percent in 2020 to 270,994 units, which is neither unusual nor alarming in the context of the pandemic. The Equinox remains the second best-selling model in General Motors' portfolio, behind the Silverado pickup truck. It sold more than all Buick models combined (162,741 units) and finished the year in seventh place in the U.S. sales rankings, behind the Toyota Camry and ahead of the Honda Civic. Drop or no drop, that’s still a solid performance. 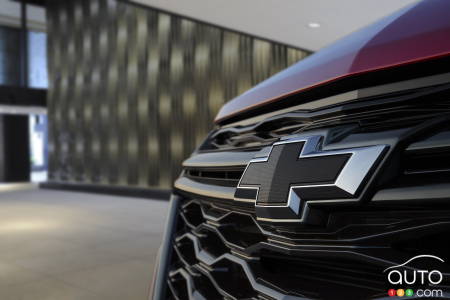 When it finally hits the market, the 2022 Equinox will offer buyers a sleeker exterior design, a new RS version (which is intended as an appearance package) and additional technological features. There’s speculation a 2.0L turbocharged 4-cylinder will make a return to the lineup after a brief hiatus, but it won't be the same engine as the one last offered with the 2020 model. Rather, it would be a variant of the Cadillac XT4's 4-cylinder turbo engine, tuned to develop 237 hp and 258 lb-ft of torque. The 1.5L 4-cylinder turbocharged unit will remain the entry-level engine.

Chevrolet will bring a series of similar updates to the Traverse. Changes for 2022 include a more-aggressive exterior design, a new multimedia system on an 8-inch touchscreen and more drive-assist systems.

Pricing and other details will follow later this year. We'll also get a reworked version of the GMC Terrain, the cousin of the Chevrolet Equinox. 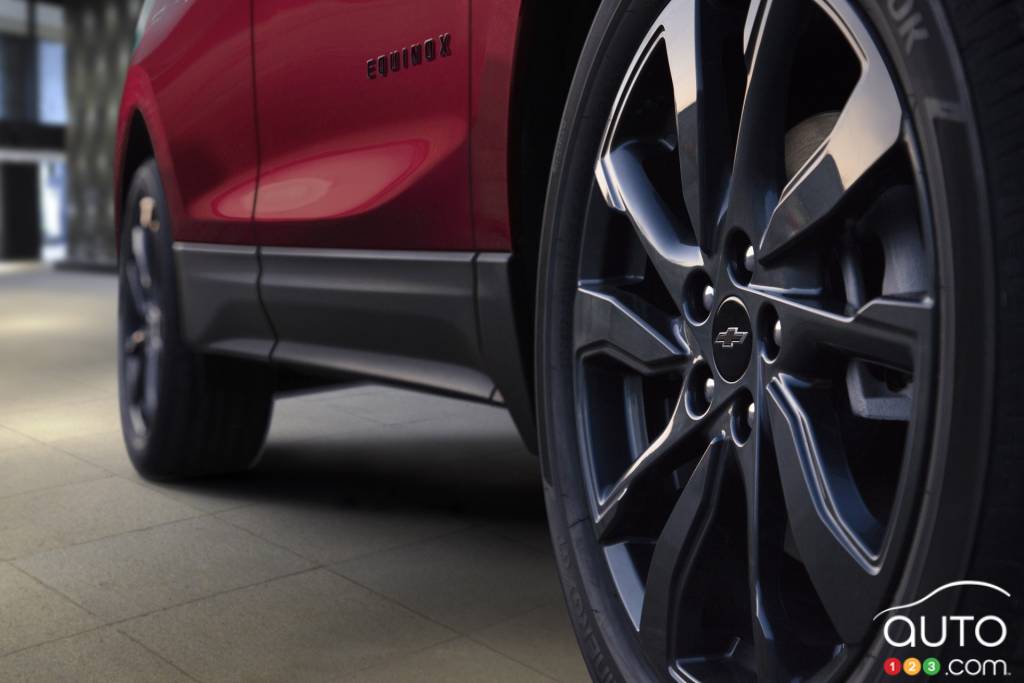 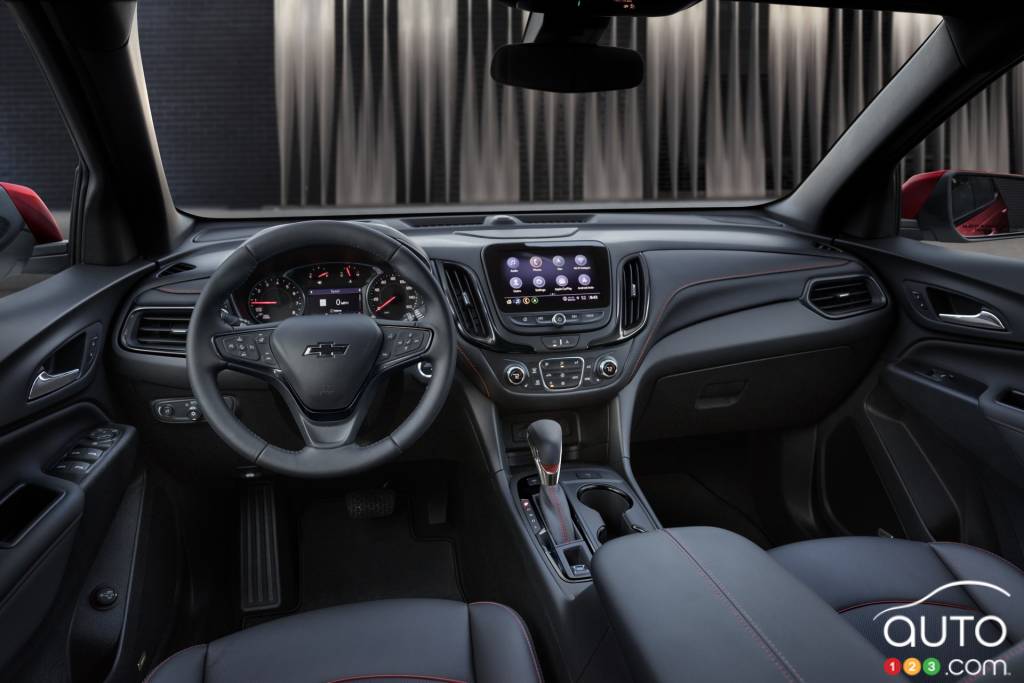 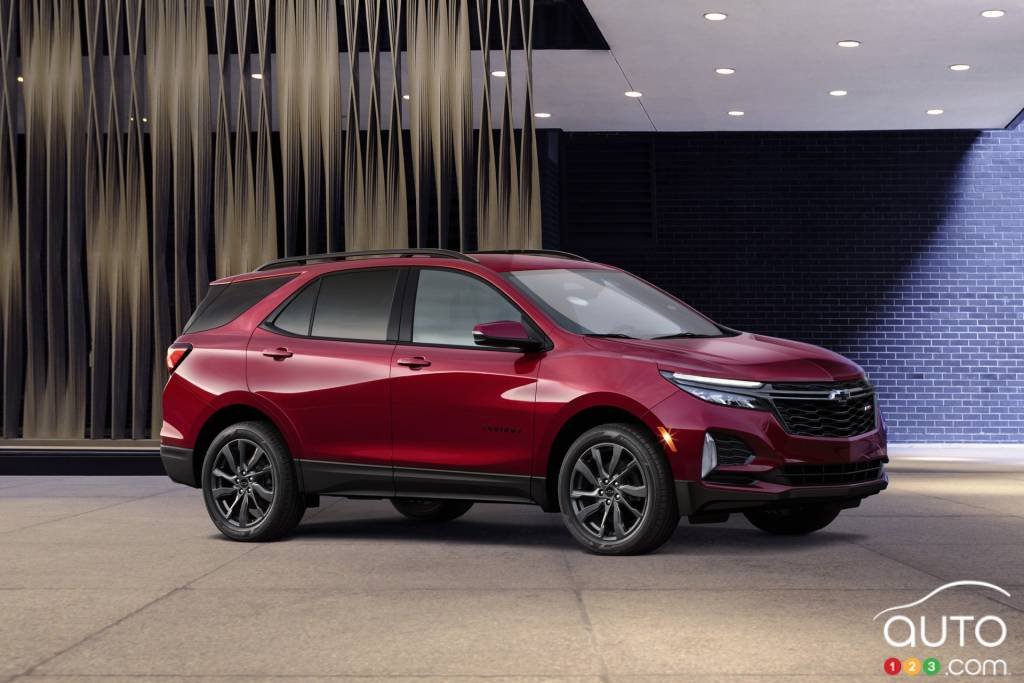 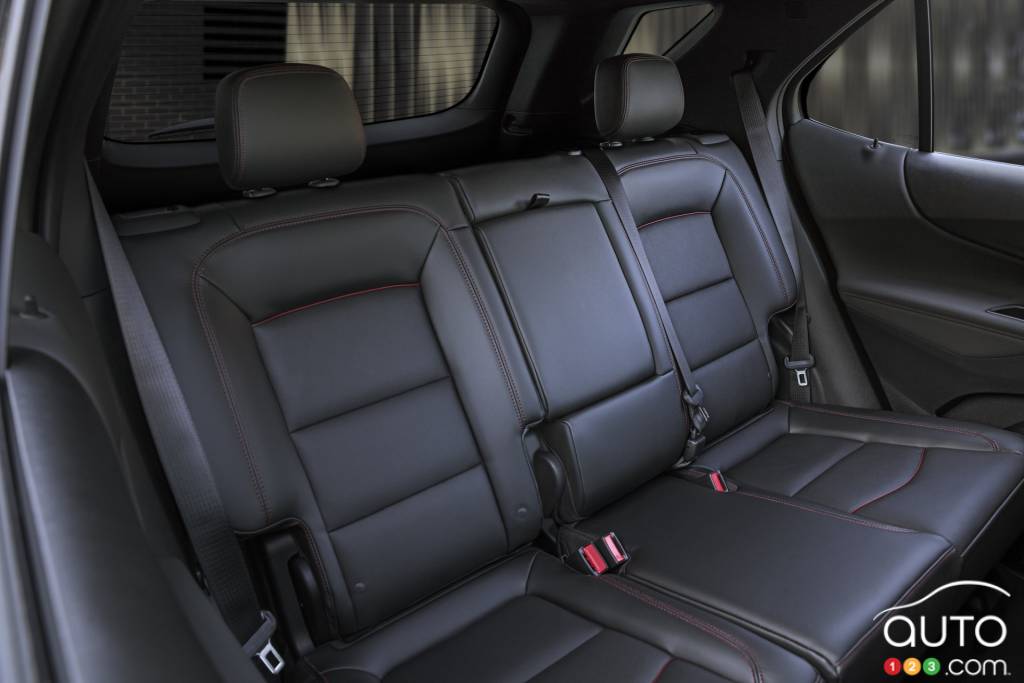 Production of the Chevrolet Equinox Has Resumed in Ontario

Production of the Chevrolet Equinox has resumed in Ontario, after months of shutdowns and slowed operations caused by the microchip shortage. The CAMI plant ...