FCA (Fiat-Chrysler Automobiles) confirmed this week that it is ending production of the Grand Caravan and Journey models after the 2020 model-year. The move leaves Dodge without a front-wheel-drive family vehicle for the first time since 2008, and without a minivan for the first time in close to 40 years.

The current generation of the Grand Caravan dates back to 2008. The minivan was given a major revision in 2011, especially to its interior, but in recent years the model’s age was evident. That was also the case for the Journey, which debuted in 2009. To wit, the automatic transmission bolted to the model’s 4-cylinder engine has four gears. Four!

Still, both of these models had their share of success. Innumerable families in Canada and the U.S. used them for transportation, attracted in part by the reasonable price points attached to them. 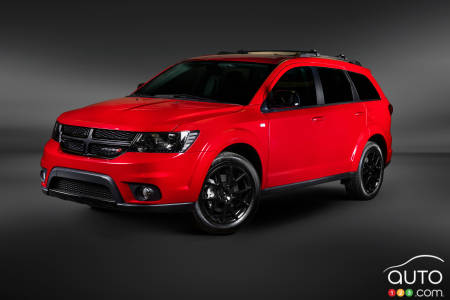 For FCA, it’s true that buyers will have the option of going with Chrysler’s Pacifica, available in several versions including under the new Voyager name, basically a stripped-down version of the Pacifica aimed at budget-minded consumers. It’s this model that is the spiritual successor to the Grand Caravan.

Fun/disconcerting fact: Among FCA’s banners, only Jeep offers more than four models in its lineup. All of the company’s other brands (Dodge, Chrysler, Fiat, Ram and Alfa Romeo) feature four or fewer… 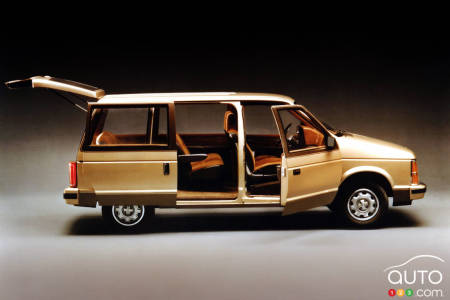 FCA Ontario Plant to be Idled One Week this Month

The FCA Group’s plant in Windsor, Ontario will stop production for one week starting January 20. The factory produces the Chrysler Pacifica and Dodge Grand C...

FCA Keeping Third Shift at Windsor Plant Until End of 2019

Fiat-Chrysler Automobiles (FCA) this week told the Unifor workers’ union that it is keeping the third shift active at its Windsor, Ontario plant at least thr...