This coming Thursday has been marked off on car lovers’ calendars for weeks, as the highly anticipated Ford vs Ferrari film makes its debut. The movie tells the incredible story of Ford’s ambition to dethrone Ferrari as the dominant force of the celebrated 24 Hours of Le Mans race in the 1960s.

Check out the preview, and chances are you’ll be asking yourself one question: Did the filmmakers use original models from the era during the movie’s filming, or are we looking at replicas?

If you picked the second, you are correct – or at least, more correct. In fact, it would have been inconceivable for the film’s backers to finance the use of million-dollar collectors’ cars for filming risky scenes. In any case, filming required the used of not two or three cars but several dozen.

The filmmakers turned instead to the Irvine, California-based firm Shelby Legendary Cars (SCL) and its Superformance division. The two companies are the only ones authorized by Carroll Shelby to design and build new versions of those classic Ford GT40 and Cobra models.

These two cars are the centre of attention in the movie. The cars used for filming were built in South Africa and then imprted to the U.S. 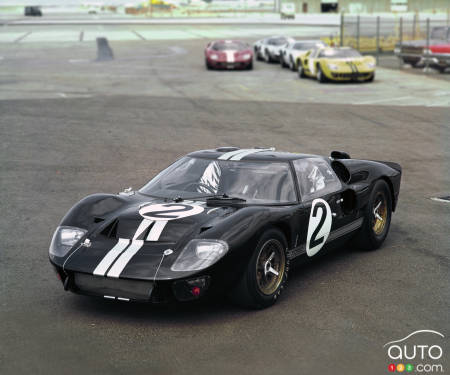 Though these new versions are in fact “new”, don’t call them replicas. The head of SCL, Lance Stander wants to make sure everyone understands they are actually Continuation Cars, built according to Carroll Shelby’s original specs and with identifying numbers for the chassis like in the 1960s.

In all, the film’s producers obtained 423 period cars for the movie’s filming, including 50 race cars. Alongside the GT40s and Cobras, we see Ferraris, Porsches, Triumphs, Corvette Stingrays and even… a Volvo! For some scenes, the cars had to be driven at speeds of up to 200 mph. 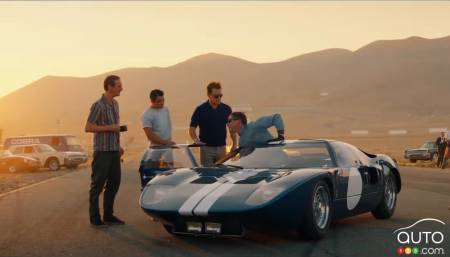 In all, six Cobras, two GT40s, two Daytonas and six Mustangs were rented to the filmmakers by SLC. Several other models were provided by the Michigan firm Race Car Replicas.

The difference between those two companies’ vehicles is that those from SLC are built according to the original specifications, right down to the bolts used on the wheels. In the movie, close-up shots will be enough to carry viewers right back to 1966.

If you’re among those counting the days until the movie is in theatres, the count is almost down to zero. Enjoy! 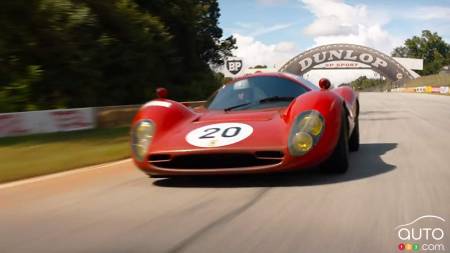 Steven Spielberg Is Planning a Bullitt 2.0

Ford v Ferrari has been nominated for Best Picture at the Oscars. It’s also in the running for three other awards, including two in sound categories. We’ll f...