Jaguar is formulating a plan to turn its entire lineup electric by 2030, according to a new report.

British magazine Autocar reports that the company’s top brass has already developed a tentative plan that starts with producing, by the end of the current decade, a new electric model to replace the XJ. It would compete directly with the Tesla Model S as well as the upcoming Porsche Taycan.

By 2023, the XE and XF models could also be gone, in favour of a single electrified model. This new electric SUV would be similar to the new Audi e-tron.

As for the current F-Pace and E-Pace, they would give way to the next-generation I-Pace by 2025. 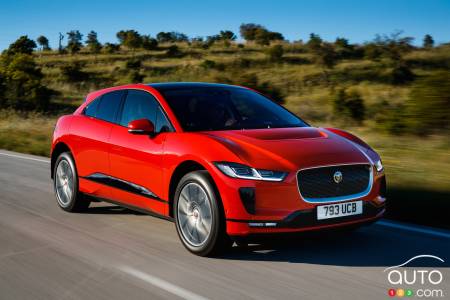 In the company’s scenario, production of the F-Type would cease at some point early in the 2020s; it too would be replaced by an electric model.

Jaguar does have its top-end J-Pace SUV in the pipeline that has yet to be launched, and that model is not in fact electric. The combustion-engine J-Pace is set to hit the market early in 2019, but under the automaker’s tentative plan it wouldn’t be long before an electric version sees the light of day.

And at that point, Jaguar would become an all-electric car brand.

Autocar points out that the plan has no official green light as of yet. Parent company Tata can’t be happy with Jaguar’s recent sales figures, so sluggish that they have led the manufacturer to cut production hours at the assembly plant, and apparently they like the idea of an all-electric Jaguar lineup.

Another factor that might be pushing the decision-makers at Jaguar to take this radical path is that it would lower Jaguar-Land Rover’s overall CO2 average. This would in turn allow Land Rover to bypass, at least in the medium term, electric powertrains in favour of mild-hybrid technologies. 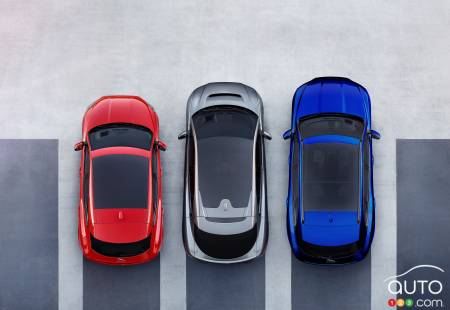 Honda Canada, the Greenest Automaker in the Country...