We saw a big announcement in the field of electric transportation in Canada today, as the federal and Quebec’s provincial governments announced that Quebec-based Lion Electric, based in Saint-Jérôme in the Laurentians north of Montreal, is getting a $100 million loan to build a battery plant for electric vehicles.

Justin Trudeau said it is a priority for his government to support the manufacturing sector and projects that will accelerate the electrification of the country's transportation systems.

Quebec and Ottawa will each provide $50 million, while Lion Electric will invest $85 million of its own in the project for a battery-pack assembly plant in Saint-Jérôme, north of Montreal.

It’s estimated 135 jobs will be permanently created once the plant is completed in 2023. 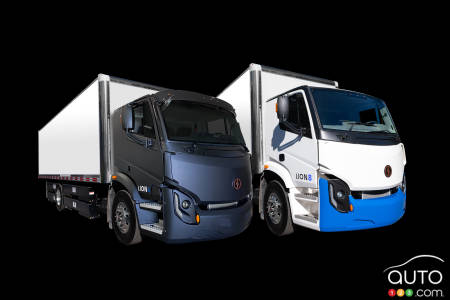 Lion Electric says the new facility will allow it to control the costs associated with battery production and have more control over the design of the batteries it uses in its electric school buses and trucks.

A portion of the loans - $15 million, to be exact - could eventually be forgiven, especially if the promise of job creation in Quebec is fulfilled and Lion Electric keeps its commitment to supply the Canadian market.

“This factory will allow Lion to integrate a fundamental element to the supply chain of our electric vehicles. Thanks to the financing provided by the federal and provincial governments, we will now be able to manufacture in Canada what we previously imported.”

This new investment makes the company the largest manufacturer of all-electric heavy-duty vehicles in the country. 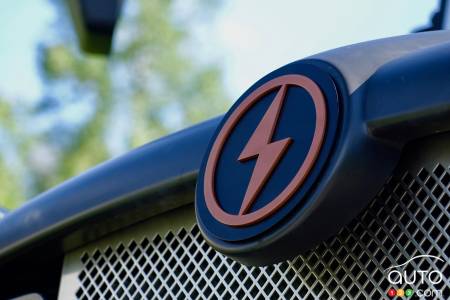 The NHTSA (National Highway Traffic Safety Administration) is opening two separate investigations in the U.S. into recalls by Ford, Hyundai and Kia. The agen...