If the modern MINI were a person, they would now be old enough to get their driver’s license. The celebrated British make was reborn in 2001, courtesy of new German owner BMW.

Today, the brand’s models are significantly larger and more sophisticated than the original Mini, and the lineup itself has expanded over the years with the addition of different variants and models. Some have failed to gain much of a foothold in the market and have been abandoned along the way (remember the 2-seat MINI Coupe and Roadster, or the Clubvan?), but many others have found a niche in the marketplace, expanding the reach of the brand beyond its core fanatics.

The element these survivors have in common, the one that sets them apart from competitors, is the exceptional driving pleasure they offer, as well as unique styling that the manufacturer has taken pains to make highly customizable in any number of ways by MINI buyers.

What’s in the 2017 edition of the MINI catalogue? Let's start right here!

Buyers can choose between a 1.5L 3-cylinder turbo engine (134 hp), a 2.0L 4-cylinder (189 hp) and a turbo version of the latter that generates 228 hp (John Cooper Works). The manual transmission and the optional automatic transmission are both 6-speed versions.

An excerpt from our latest review:
“And therein lies the theme with the Cooper: feeling. It’s one of the rare modern cars that hints as to what it’s doing on the road, while you work the steering wheel, the brakes and the throttle. […] All these things make the […] MINI John Cooper Works one of the best driving cars, period. The […] Mazda MX-5 is just as good, but without the brawn that the MINI has. In both cases, they can be driven on a daily basis. The Cooper has the advantage of a rear bench and a larger boot.” 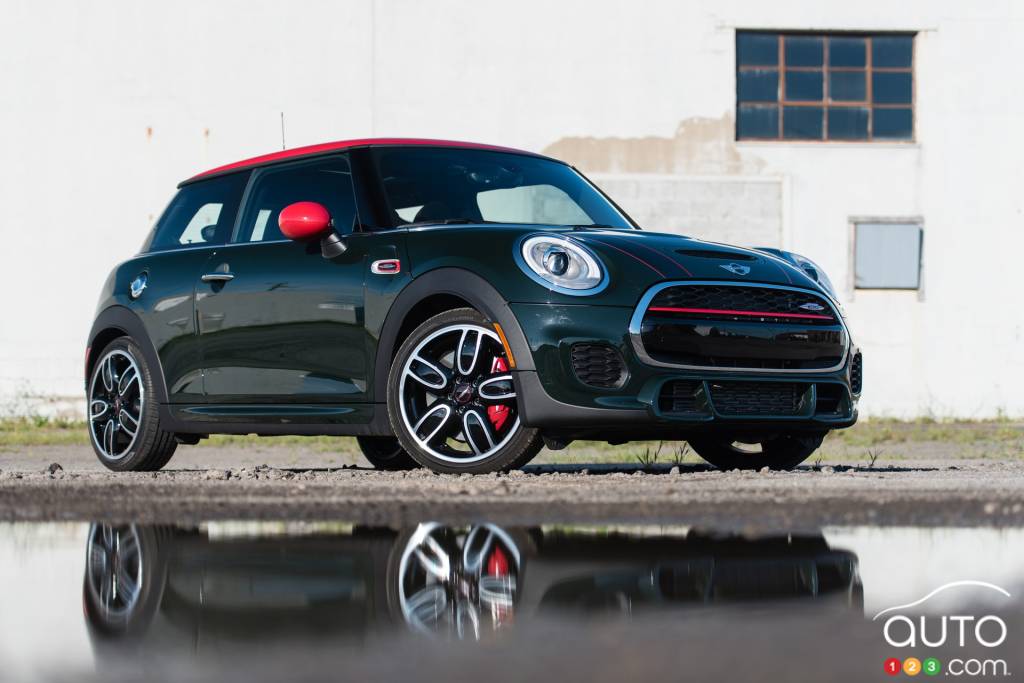 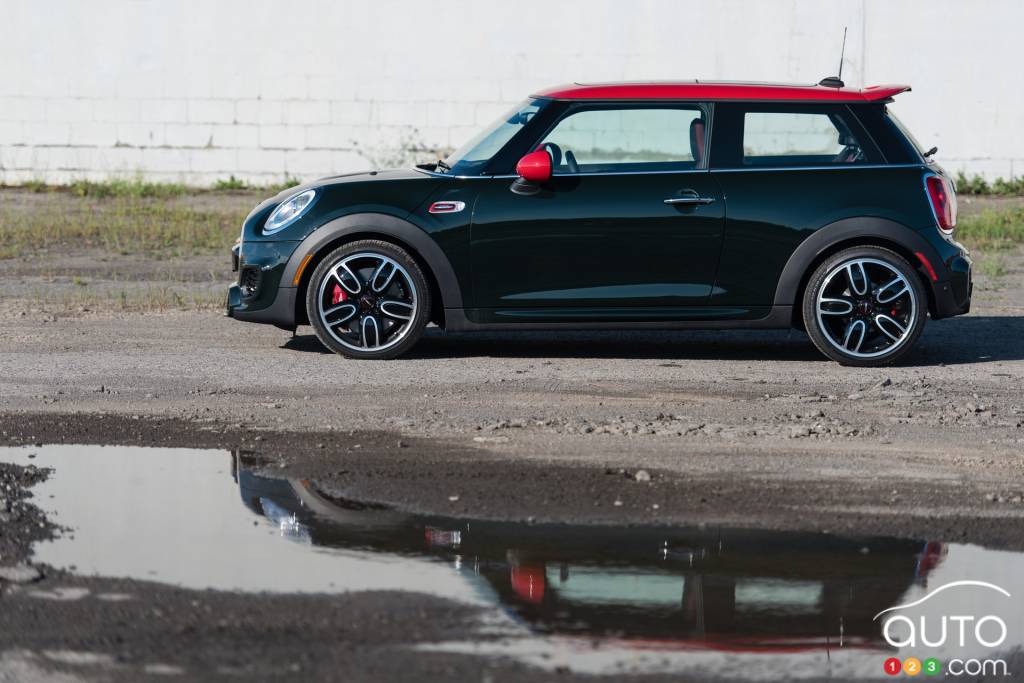 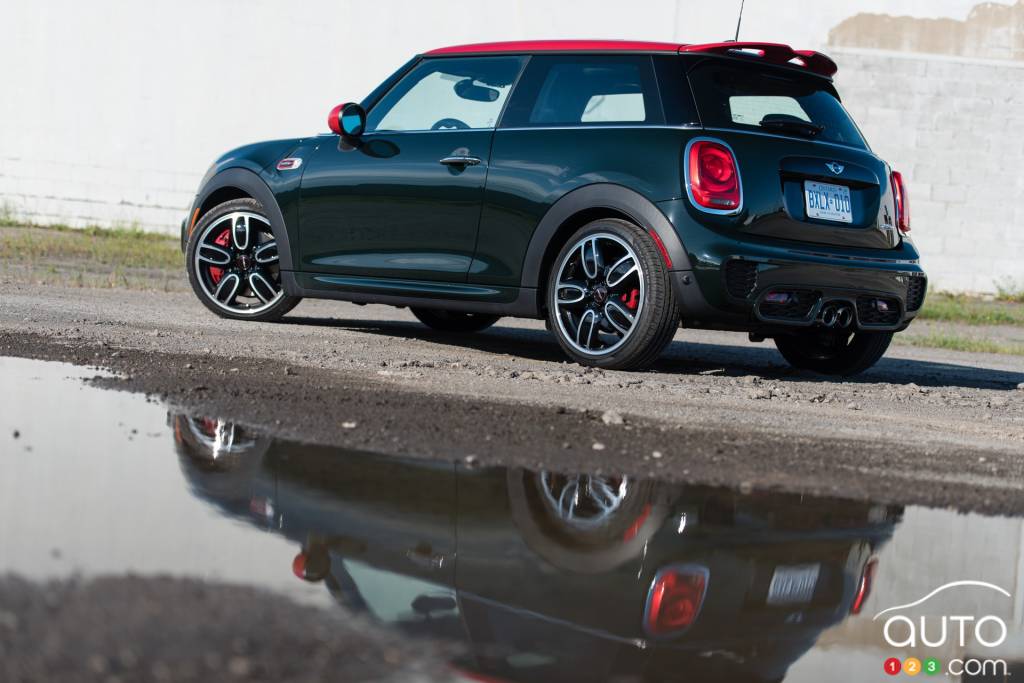 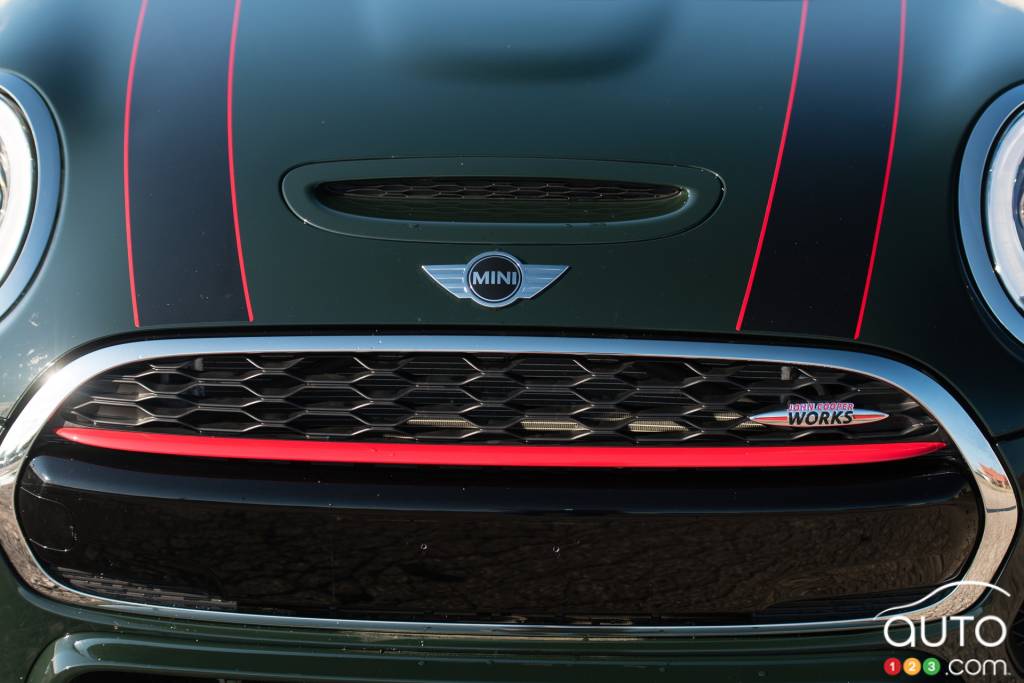 What a way to celebrate 15 years in Canada: 324 MINI cars and close to 600 people took part in the brand’s anniversary festivities that took place in downtow...

2018 MINI Cooper S E Countryman ALL4: Worth the Hybrid?

The 2018 MINI Cooper S E Countryman ALL4 is a small utility vehicle with big notions of offering a driving experience every bit as exceptional as any MINI (t...