Volvo’s EV division Polestar is working on the follow-up to its Polestar 2 model, just unveiled at the 2019 Geneva Motor Show, and the company has confirmed it will be a coupe-style SUV.

Like the Polestar 2, the new Polestar 3 will be entirely powered by an electric-motor powertrain. You’ll recall that the Polestar 1 actually features a combustion engine, but Polestar COO Jonathan Goodman told the Digital Trends outlet that that model will be the only one so equipped.

"We've produced the two bookends. You've already got the top end and the bottom end, and all of the Polestar models that we launch thereafter will be positioned in between those two. The one that comes after the Polestar 2 is the Polestar 3. It's a coupe-style SUV, and we will release it in the back end of 2021." 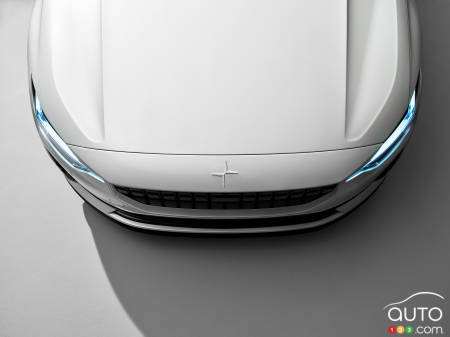 It’s actually not the first time Goodman has addressed the question of the Polestar 3’s format; At the Goodwood Festival of Speed last year he said this:

In any event, the executive’s latest comment does tell us that the launch date has been moved up, and also that the Polestar 2, which is set to get a starting price somewhere north of $35,000 USD when it launches, will be the entry-level model for the brand. It will be tasked with competing directly with the Tesla Model 3, among others. In all likelihood, the Polestar 3 coupe-style SUV will take aim at the Model Y.

From there, we can expect to see a gradual expansion of the Polestar lineup throughout the next decade, and it’s a safe bet that one or more of those new models will be a roomier, family-oriented SUV. Like an XC60, except not. And all-electric. 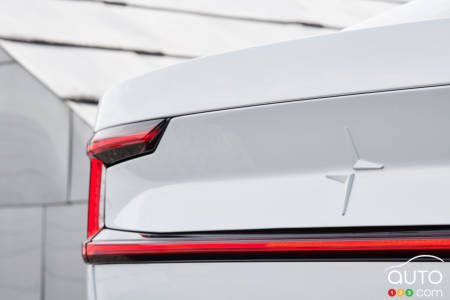 The brand-new all-electric Polestar 2 is already subject to a first recall. The reported problem involves software that can cause the vehicle to stop unexpec...

Polestar has announced the towing capacity of its Polestar 2 all-electric sedan: 1,500 kg (3,307 lb), or about that of many SUV models. No word on what towin...