The Stellantis Group is recalling just over 270,000 vehicles belonging to the Dodge and Jeep brands due to a problem that could cause the vehicles to roll away without warning.

Specifically, 211,934 Jeep Grand Cherokees and 58,970 Dodge Durango are affected by the campaign. The gear shifter in these vehicles could leave the "Park" position without warning, and roll away as a result without anyone at the wheel.

On the Transport Canada website, the problem is described as follows: 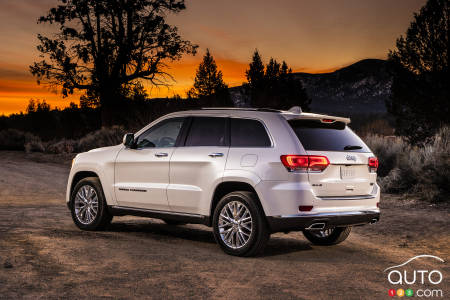 The automaker says “suspect” hydraulic control unit modules were installed on vehicles built between June 10, 2018 and April 30, 2019. Said modules can "misread the pressure in the primary circuit," causing them to act as described.

The company began investigating last fall after noticing a spike in warranty claims involving brake lights that stayed on in both models. More than 200 such claims have been filed to date in connection with the problem, but no accidents or injuries have been reported.

Owners will be contacted by mail before the end of July. 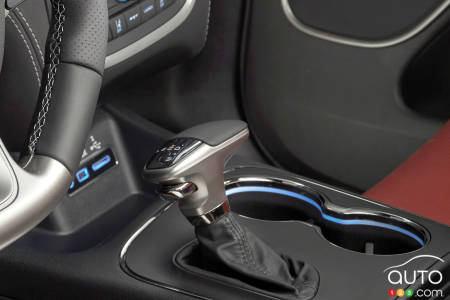