The current generation of the Subaru Impreza dates to 2017. Right on schedule, the model is getting some mild mid-cycle changes for its fourth year on the market. At least, that’s the case in Japan, where the company has just announced some details regarding the 2020 Impreza for that market.

For the moment, we don’t know when the North American version will get the updates; we’ll report those details to you as soon as have them. Meanwhile, here’s how the Impreza is getting refreshed for its mid-cycle anniversary.

Visibly, there are some modifications being made to the exterior. A new fascia is marked by larger air intakes at the lower front extremities. In addition, the two are connected on the lower part of the grille adding to the car’s presence when viewed from the front.

Around the anti-fog lights are chrome surrounds in the shape of the daytime running lights, which are also new. It’s all in the details… 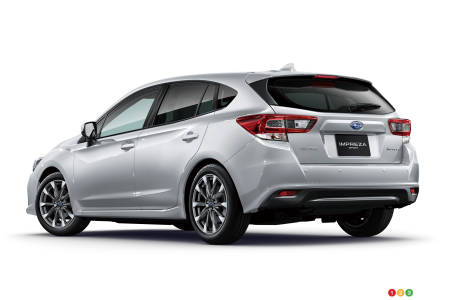 RE security, the latest generation of the EyeSight system is included standard with all versions. The model thus gets, right out of the box, functions like lane keep assist and intelligent cruise control.

The revised 2020 Impreza can also be had with options like adaptive headlights, a forward vision camera and outside side mirrors that lower to the ground when in reverse to help avoid obstacles located close to the ground.

We’ll be watching the upcoming round of auto shows, in particular the Loss Angeles show, for signs of the new Impreza that will be destined for the North American market. 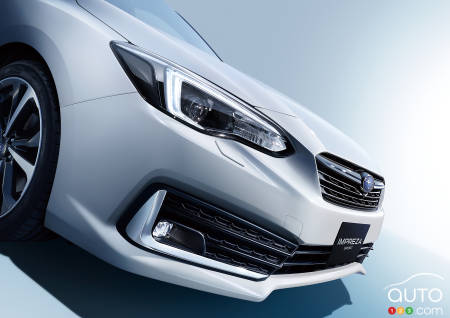 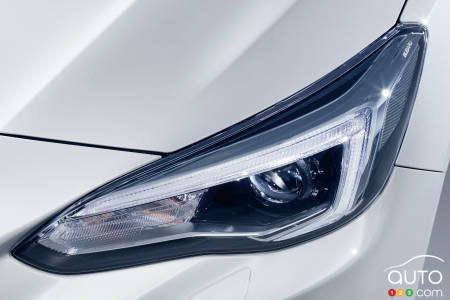 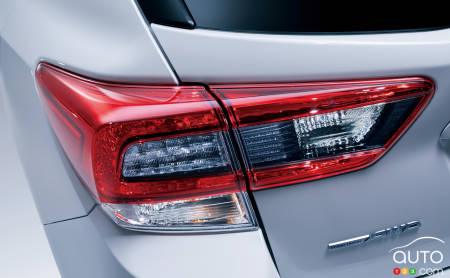