Russia's war on Ukraine is terrible in every way and its repercussions and consequences are affecting millions of lives. Among the consequences, we can also count those affecting the automotive industry.

With the withdrawal of several auto manufacturers from Russia, the automotive landscape is set to change in the old Soviet lands. And yet, for the time being, in everyday life, people will continue to need new vehicles.

Which brings us to the Moskvich brand, once the pride of the Russian auto industry. The brand first appeared in 1946 and disappeared in 2001, and now it could well be revived because of the conflict. It’s a possibility that leaves many in Russia perplexed.

Indeed, when Renault announced its departure from the country (the French manufacturer sold its majority stake in AvtoVAZ), the mayor of Moscow, Sergei Sobyanin, was quick to outline plans to nationalize the Moscow factory that had been the production centre of the Moskvich. The project is aimed at a “modern” revival of the old car brand.

Some car enthusiasts in Russia are rejoicing, but others see the move as a political, populist gesture.

Against the backdrop of an exodus of Western companies, President Vladimir Putin has said that Russians should be proud of the country's industrial heritage and that he wants to strengthen the manufacturing base nationwide.

The context is different, but it's hard not to draw parallels with a certain Volkswagen Beetle, a car that was a source of national pride among Germans in the Nazi era. Manipulating sentiments of attachment and pride is an old strategy in times of war. 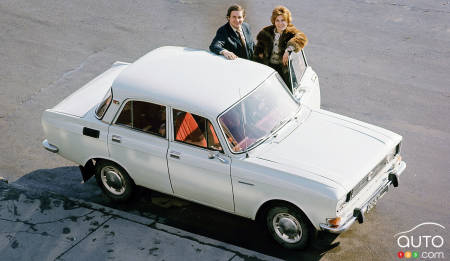 If production of a Moskvich vehicle does resume, the car's structure could well be that of Chinese manufacturer JAC, which would work in partnership with Kamaz, a Russia-based truck manufacturer. At least that's the rumour within Russia, according to Reuters.

Of course, on both sides of the current conflict, no one is very enthusiastic about emitting any public comments on the situation.

Will we see new homegrown Russian cars? A new Moskvich model, if it were to happen, would be built in the former Renault factory in Moscow. Russian business daily Vedomosti, which first reported the information last Thursday, quoted a source as saying that production would start no later than the fourth quarter of this year.

Of course, the situation may change depending on how events unfold in Ukraine. Renault has not ruled out a return to Russia, but everything will depend on the course of the war and the political realities that will follow. 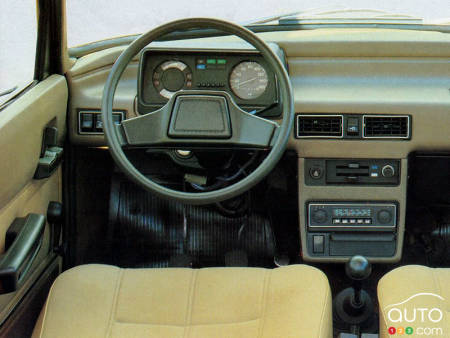 Free Cars Being Offered to Encourage Vaccinations in Moscow

The mayor of Moscow is going to give away five cars a week to adult residents of the city who decide to go and get vaccinated against Covid-19. The too-slow ...

French car manufacturer Renault has pulled the covers off its latest spec racer, the R.S. 01 at the Moscow motor show.