Subaru announced it has attained a major milestone in the United States. The Japanese automaker recently sold its 10 millionth vehicle in the country. The transaction involved the purchase of an Impreza at Nate Wade Subaru in Salt Lake City, Utah. By amazing coincidence (or cleverly planning on the parto f Subaru, who knows), this retailer is the oldest Subaru dealership in the United States.

Either way, it’s a milestone worth celebrating for the manufacturer.

If you’re wondering what the very first car sold by Subaru in America was, the honour went to the 360, a tiny car that found a total of 332 buyers in its first year on the American market. Today, the automaker offers eight models and delivers around 700,000 vehicles annually to American consumers. 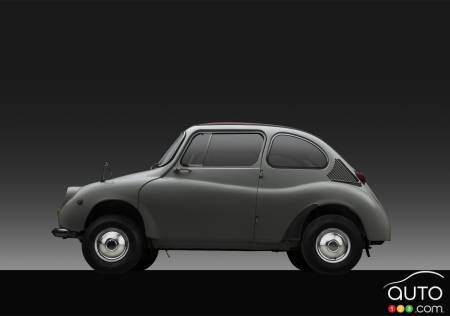 As good as the present is for the company, things are trending upwards as well. At the recent launch of the 2020 Legacy, the company announced it had just enjoyed a 93rd consecutive month of sales growth, year-over-end.

That day Subaru representatives also took pleasure pointing out that while it took 41 years for the company to sell its first 5million vehicles in the USA, it doubled that total in just 10 more years.

One interesting facet of Subaru’s performance in the United States is how deeply the company has penetrated some regional markets while hardly making a dent in others. In the southern states, for example, you generally see very few Subarus on the road. Head up to Maine or Vermont, however, and the company’s market share reaches 15%. In Canada that uneven distribution is also apparent.

Expect Subaru to hit 15 million units sold before 2030 rolls around. 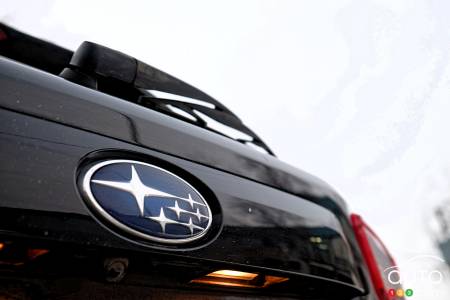 Subaru has hit a big sales milestone in the United States with its Forester model. The Japanese automaker made the announcement this week that it has sold it...