This Earth Day, we once again take a look at the electric vehicle options currently available in the Canadian market. Aside from a few models that are almost gone at the time of writing - or some that we all know about - here's a fairly full list of all the most interesting vehicle models that run on electricity.

Obviously, the ideal would be to leave the car at home on this April 22, but for those who have to travel long distances - or simply go to the grocery store - the electric car is more than capable of getting you there without causing an eruption of range anxiety in your passengers… or in yourself, for that matter.

One thing’s for sure: the list of vehicles coming under consideration for this kind of Top 10 ranking will be much longer in a year's time, as several new models will be added to their respective manufacturers' offerings by the end of 2021.

It's impossible to talk about modern-day electric cars without starting with the Tesla brand. And while it's true that the Model S and Model X are the two vehicles that propelled Tesla to international prominence and a seat at the table with the automotive big boys, the Model 3/Model Y tandem has been the one that really drove Tesla sales in most corners of the globe, and within just a few short years.

Yes, it's true that only the standard-autonomy version of the Model 3 is eligible for the federal rebate - the other models of the sedan and the Model Y are not due to their pricing - but still, there's no denying the impact of the California-based automaker on the public's knowledge of and open-mindedness towards electric vehicles. Like him or hate, you have to give Elon Musk his due for that. 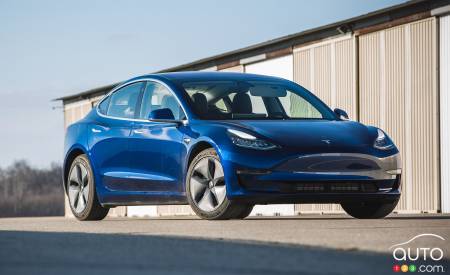 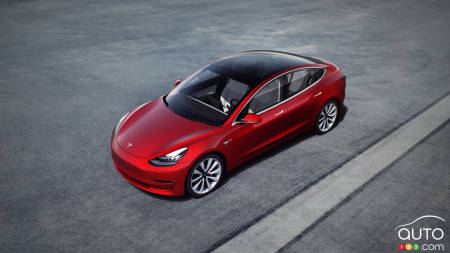