We learned last week that Jeep will present three electric-powered vehicles at the upcoming Consumer Electronics Show (CES) in Las Vegas, the first major automotive event of the calendar year. The show gets underway later this week.

Now, we hear a similar declaration of intent from the Korean giant behind both Hyundai and Kia. Hyundai will introduce, before the year is out, hybrid and plug-in hybrid versions of the Santa Fe and Tucson SUVs; the new generation of the latter model is coming this year. Kia will include both green versions as it rolls out the next generation of its Sorento SUV, also coming this year. 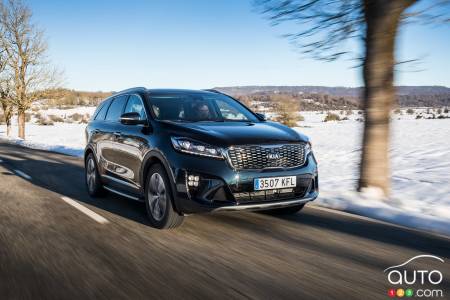 In all, by 2025 the sister companies intend to introduce to the market 13 hybrid, 6 plug-in hybrid and 23 all-electric vehicles – oh, and two hydrogen-powered vehicles as well. A new electric-focused powertrain is scheduled to debut in 2024, but we won’t have to wait until then for electrified models from the two brands: the first of them are set to hit the market in 2021.

In addition, Hyundai and Kia are hard at work developing autonomous driving technologies, particularly in partnerships with American firm Aptiv. The goal is to make the technology commercially available by 2023 in vehicles authorized for Level 4 and Level 5 autonomous driving. 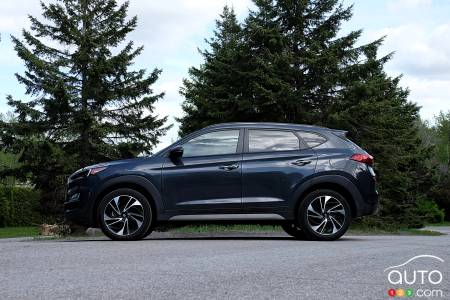 All of this will cost, of course, and the Koran automaker has committed an investment of 87$ billion over the next six years.

Did we mention that the next decade will be one of revolutionary change in the automotive industry? We did? Oh well, what’s coming down the road is so spectacular it’s hard for us not to repeat the prediction. 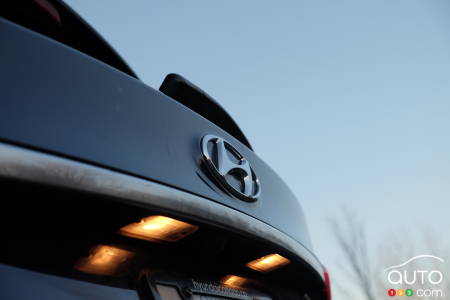 Kia has shared more details about its Sorento Plug-in Hybrid. While the spec sheet is interesting at first glance, we don’t know yet if the model will be off...