Sales of electric vehicles continue to progress, but the pace of its growth is hobbled by their cost, still at a premium in comparison with those of equivalent gas-powered vehicles. Government incentives, where available, help close the gap, but they’re still not enough to tip the balance in favour of EVs.

And then there’s the case of Ontario, which this year cancelled its EV incentive program; sales of electric vehicles have predictably taken a hit there.

Things may be on the verge of changing, however. At least that’s what Envision Energy, a Chinese firm specialized in the production of EV batteries, is predicting. The company believes the cost of production for a battery pack will drop below $100 per kilowatt-hour (kWh) within two years.

This figure is significant because experts believe it represents the threshold below which EVs become cheaper to produce than gas-powered vehicles.

Currently the cost of production of a good-quality lithium-ion battery is around $145 per kWh; when built into battery packs for vehicles, this figure climbs to $190. 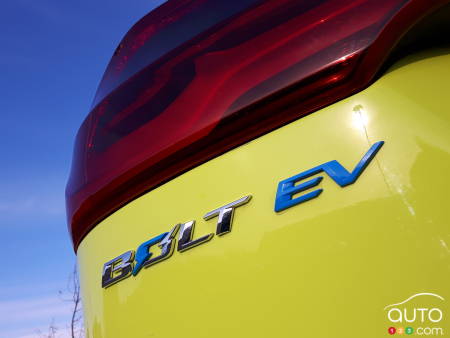 The company made public its prediction during a forum on global energy at Stanford University in early November. A participant at the forum first declared that the $100 threshold could be attained within five-to-seven years, but Envision CEO Lei Zhang came back with a much rosier prediction, saying the Chines company believes it will be possible as soon as 2020. What’s more, the executive said that the cost will likely drop to as low as $50 per kWh by 2025.

At that point the switch towards electric mobility will move quickly and of its own momentum, because EVs will then retail for between 20% and 30%  less than similar gas-fed vehicles. Lei Zhang did caution, however, that the lower production costs won’t make themselves felt at the retail level until 2025, because the new cheaper batteries won’t make their way into vehicles until then.

This perspective is nonetheless cause for rejoicing. For starters, the EV industry won’t be dependent on government incentives (or their whims). Government monies set aside for electric mobility could then be directed to developing electrified public transportation infrastructure. 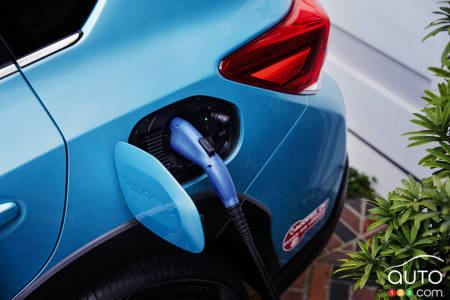 Back to the home page

Pricing and trims details for Canada have been announced for the 2021 Genesis G80 mid-sized luxury sedan. The least we can say is that Genesis is keeping its...

Hyundai has published some images of the newest member joining the Elantra family, the N Line. This variant will benefit from improvements to its mechanics a...

Toyota presented its all-new 2021 Corolla Cross in Thailand today, and in so doing it may be giving a glimpse of the model destined to replace the C-HR in ou...