The Munich Motor Show is, as expected, proving to be a literal showcase for the electric-vehicle future. Manufacturers' presentations of vehicles powered by batteries are far outnumbering those of combustion-engine models.

Volkswagen’s big contribution to the event is actually quite small. Literally. The ID.Life concept that debuted in Munich will launch on the European market, hopefully in 2025 according to VW. Notably, however, the head of Volkswagen in North America has not closed the door on its eventual migration to our continent.

The ID.Life is powered by a 231-hp electric motor that drives the front wheels; a battery pack, with a capacity of 57 kWh, will offer up to 400 km of range on the European WLTP cycle. 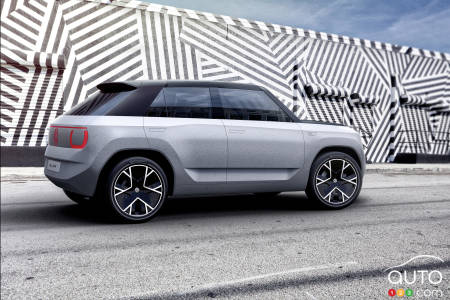 Often, the most compelling aspects of a concept are the innovative elements it features, with designers freer to play with and develop new ideas. Here, for example, we find a roof made of air-filled pockets inside a material that combines textile and plastic. The whole thing can be removed to create an open-air driving experience.

Several parts of the interior are made from recycled plastic bottles. Other eco-friendly materials used include natural rubber, rice husks and wood chips.

The onboard environment is also highly configurable. The bench seats in the first two rows, for example, can be transformed into a bed. Volkswagen also explains that the ID.Life's interior can be adapted for movie viewing, for example - though only when parked of course. 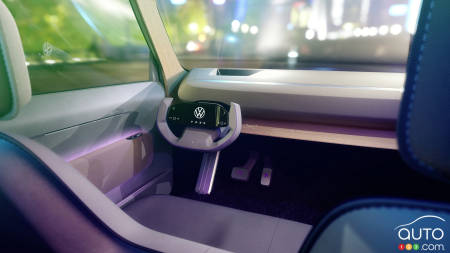 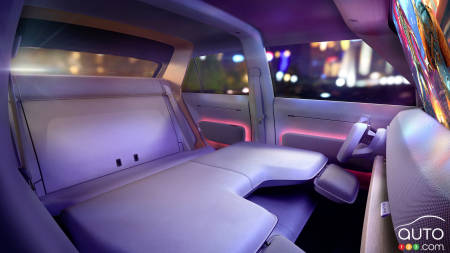 As for the presentation, there’s a hexagonal-shaped steering wheel with an integrated digital display. Instead of mirrors, the ID.Life concept uses cameras and small screens. We’ve seen this approach before in concepts, and we’ve yet to see it get even close to inclusion in a production model.

Volkswagen wants to increase its percentage of electric vehicle sales in Europe to 70 percent by 2030. Clearly, the ID.Life fits perfectly into this strategy. As for its eventual arrival here, Volkswagen's U.S. division president Scott Keogh had this to say: “I think a car like that, strategically, it’s got some SUV-esque proportions and the packaging, [it] is something certainly we want to do. You can't get to all these dreams of [up to] 70 percent [of new cars being EVs] . . . if you can't hit a price point that's lower. So I wouldn't say no. I would say take a look at it.” That’s not a yes, but it’s clearly not a no either.

In North America, Volkswagen's goal with electric vehicles is for them to account for half of all vehicle sales by 2030. 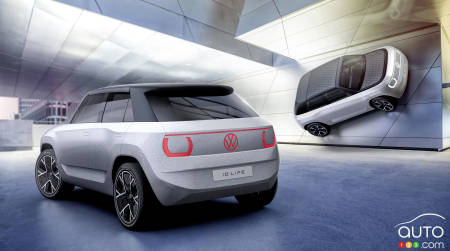 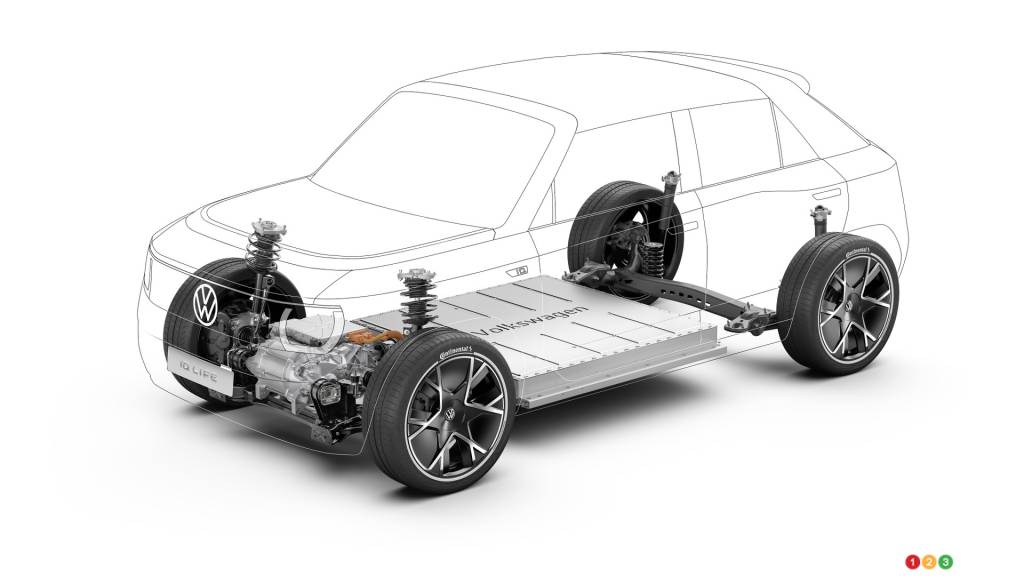 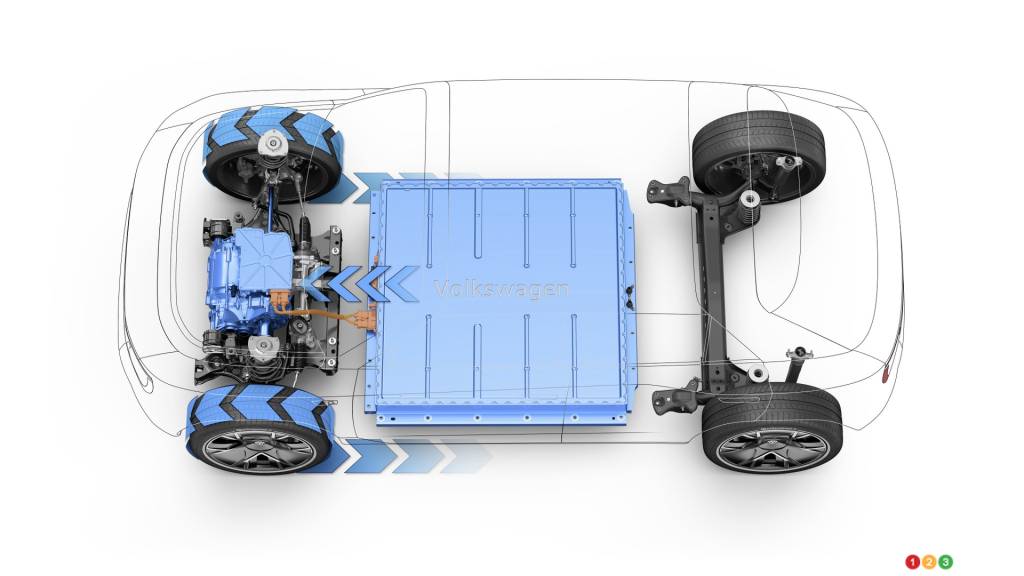 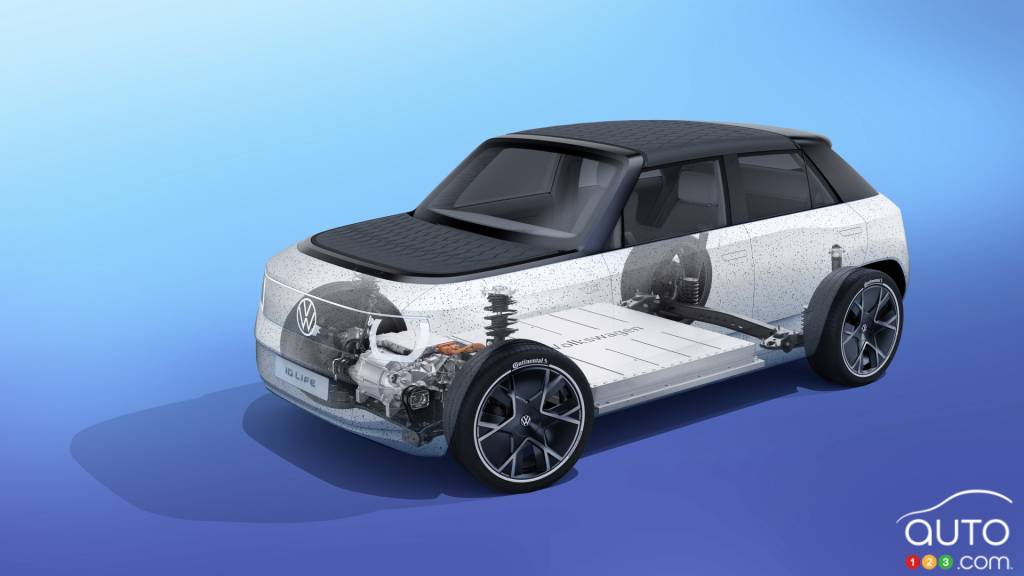 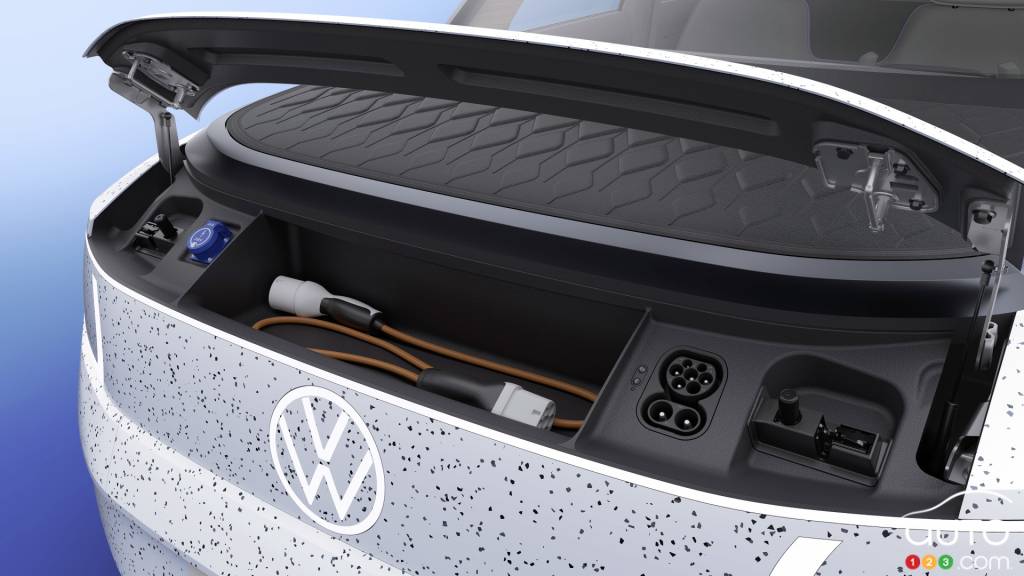 Volkswagen Group is recalling just over 74,000 VW and Audi SUVs due to a potential problem with the engine. The company believes the manufacturing defect beh...