I hate to admit it, but Toyota is often the answer. I’ve developed an allergy to Toyota products but only in one specific situation: When I’m not driving one.

It all started with #corollattack, and it has simply gotten worse from there for me, but I digress. Never mind, I’m weird. The fact is that Toyota products are good, generally speaking. Actually, they are the average; but you see, average is good. The “average” is the barometer by which most others are measured and many Toyota cars and trucks are just that.

The Toyota RAV4 is one such bar because it doesn’t stand out, but it never disappoints. Not once during my week at the wheel did I wish for more of anything. The compact CUV is plenty roomy, handles just fine, has sufficient power and all the kit one really needs; nothing more, nothing less. In a word: perfect. Or is that perfectly mundane? One way or another, it is what it is.

Shopping-cart looks
Toyota knows little about making the average consumer’s car look interesting; they leave that to the likes of Hyundai and Mazda. It’s no wonder then that I find the Highlander to be the better-styled Toyota currently available, and that’s not saying much.

The 2015 RAV4 (actual generation introduced in 2013) is no showstopper, but there was no shame in finding it parked in my driveway. To be honest, our photographer did such a great job shooting it that I’m practically second-guessing my appreciation of its physique…

The 50th Anniversary package, which retails for $1,860, includes unique 18” alloy wheels and they might be responsible in part for my reconsideration. The Absolutely Red paint job is a nice change from beige, silver or grey as well.

The front seats are generally comfortable, although the lower cushions could be a little longer. The rear bench is fine, and I especially welcome the capacious trunk.

The dashboard’s functionality is exceptionally simple, ideal for the typical owner/operator. Gauges are straightforward if not slightly dated. The driving position is formal and I liked the fat steering wheel. There are plenty of storage spaces, and fit and finish are lovely.

Delivering the goods
The goods being reliability, fuel economy, and not falling asleep at the wheel. The last point might be a little harsh, I’ll admit… A 2.5L 4-cylinder engine that delivers 176 horsepower and 172 lb-ft of torque motivates the 2015 Toyota RAV4. Of all the 4-pots out there, the RAV4’s is one of the largest, but output numbers are on the low side. On paper that may seem like a weakness but in reality, it’s a moot point.

The 6-speed automatic transmission is on the ball, never opposing the driver’s requests. The combined drivetrain is not exactly refined and can become noisy when pushed. When not under duress, it operates very well. Toyota’s Active Torque Control AWD system is heavily FWD biased, and will transfer power to the rear when needed and includes a lock mode; it’s an idyllic setup for our climate.

Surprisingly, the RAV4 features three drive modes: Normal, ECO, and Sport. I regularly reverted to Sport when negotiating traffic. The sharpened throttle and steering response aided in freeing myself from the herd. ECO is all but completely useless.

The engine is plenty torque-y for the daily grind. The RAV4’s chassis is well sorted thanks to its firm and compliant suspension. It won’t out-handle much, but keeps things interesting. And where fuel consumption is concerned, I managed a return average of 10L/100km or nearly exactly what Toyota predicts.

The fire is burning
As tested, my Toyota tipped the pricing scale at $32,760 and as I stated earlier, this is the best package of the RAV4’s lineup. Base price is set at $24,365.

The Honda CR-V, Ford Escape and Mazda CX-5 are some of its fiercest competitors and all are interesting propositions. Personally, the Mazda offers the best drive and nicest overall design; however, it also has one of the most restrictive trunks. All are priced within hundreds of each other, but that trio is not exactly where your shopping should be done.

The RAV4 finds its way in my top 3 that includes the aforementioned CX-5 along with the Subaru Forester. 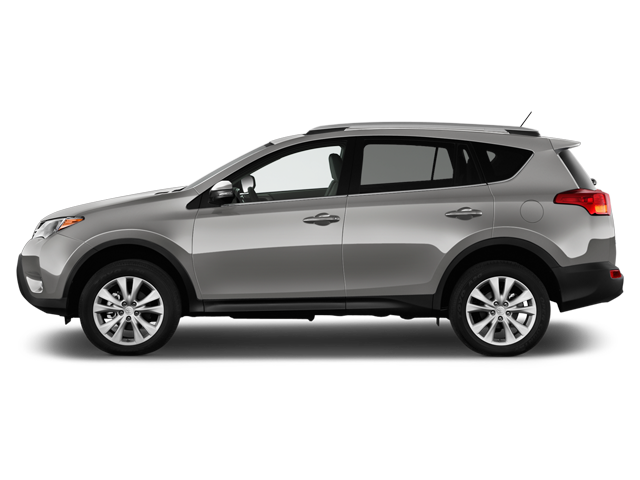 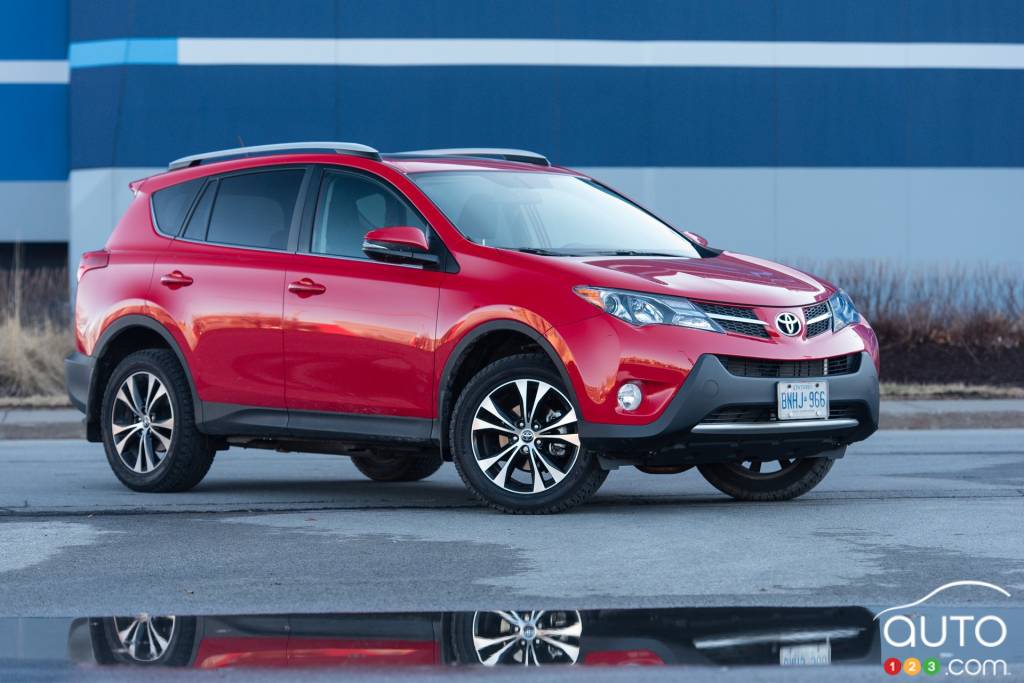 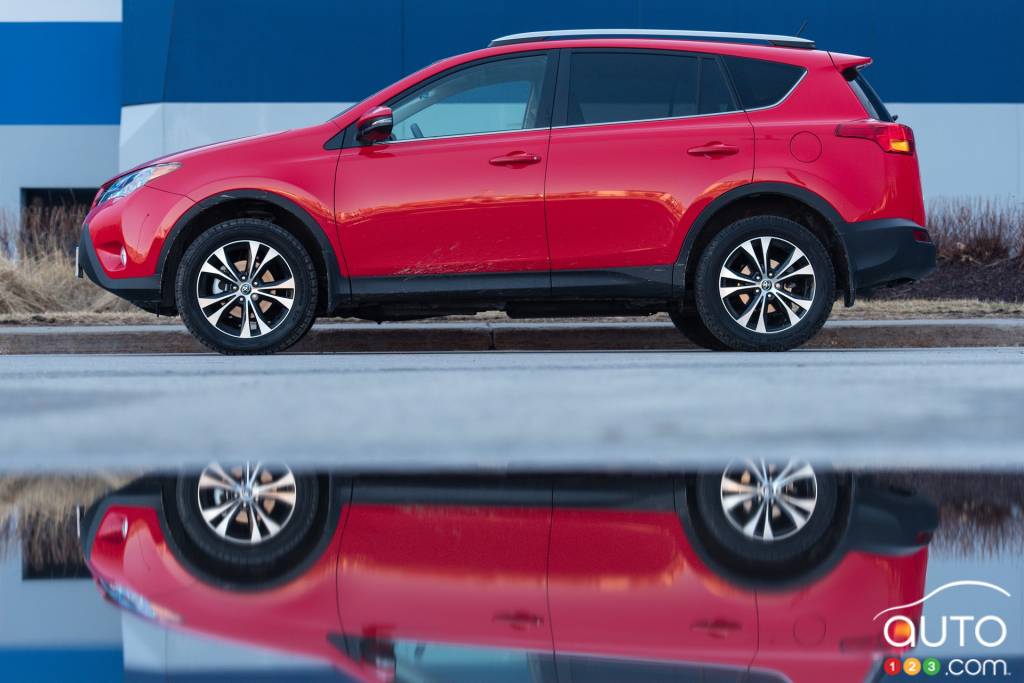 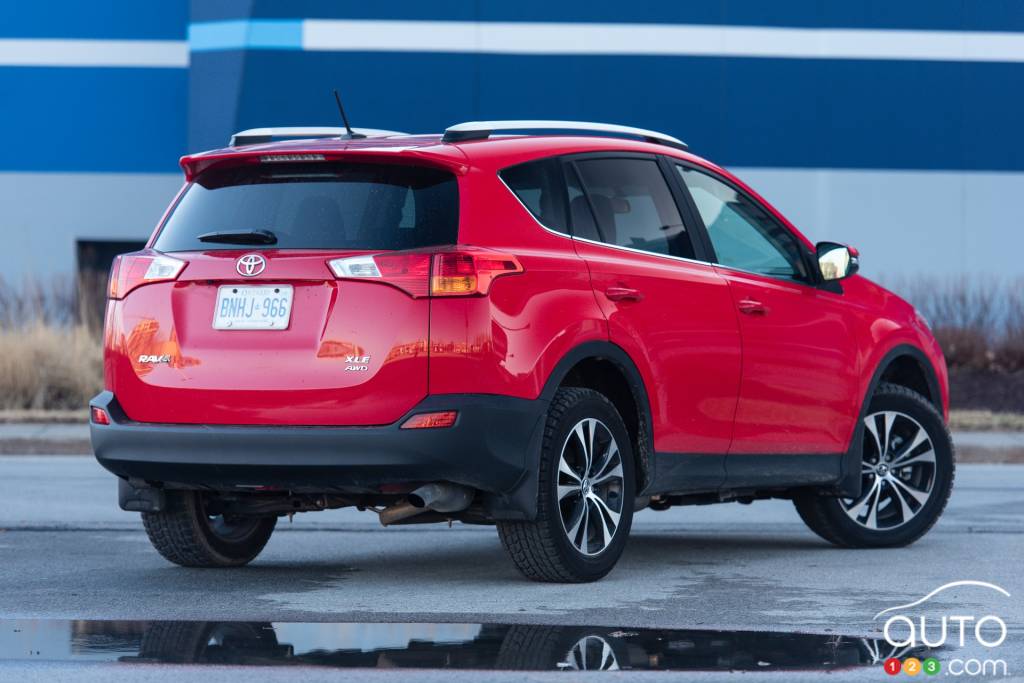 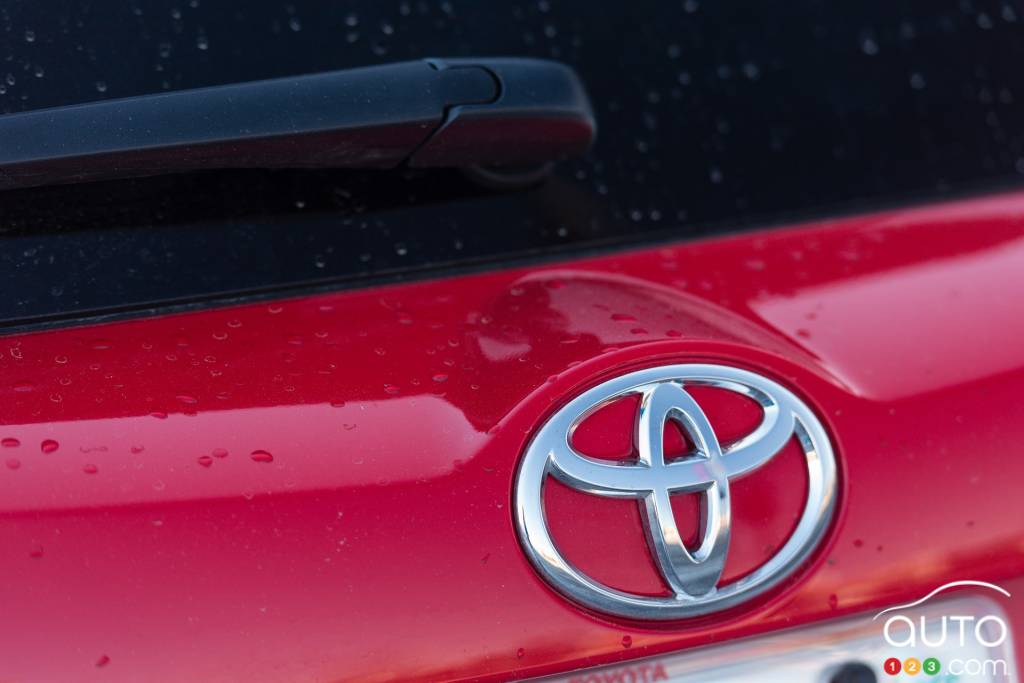 Ford is making available the Sasquatch package with the manual transmission version of its Bronco. The company says it made the adjustment after hearing repe...