Bowmanville, Ontario – Fall leaves hitting the ground is our signal to turn our attention to 2018 models. Once upon a time, autumn was when all of the manufacturers unveiled their new models for the year to come. Times have changed, of course; model launches now take place at all points on the calendar.

Subaru decided to proceed with the official launch of its 2018 lineup by inviting a handful of journalists to a day of activities in which they could get a taste of each Subaru flavour and test models on the track, on the road and even off-road. Auto123.com was there for the occasion; here’s my overview of what’s in store for us in the next year from Subaru.

2018 Subaru Legacy & Outback
Hard to talk about one without getting into the other; the Outback is essentially a high-legged wagon version of the Legacy sedan. And yet, similar as they are and even with the revisions they share for 2018, the two models are quite different in many respects.

Roughly speaking, Subaru moves just over 3,000 Legacys per year in Canada, while the Outback sells some 11,000 units. It is in this context that Subaru has seriously simplified its offering for the Legacy, if only to reflect the level of demand.

All variants are fitted with the Lineartronic continuously variable transmission (CVT). The 2018 year is therefore the swansong for the manual gearbox. Subaru explains this by pointing to the percentage of sales these versions have accounted for in recent years: 3% for the Legacy, 4% for the Outback. The numbers speak for themselves…

A few esthetic changes have been introduced in both the 2018 Legacy and Outback that alter their appearance. These mid-cycle tweaks relate mainly to the front grille as well as the headlights. The LED daytime running lights are now standard equipment, and the Sport and Limited versions feature LED headlights as well.

Inside, there’s a new steering wheel, changes to the dashboard interface with larger screens and standard Android Auto and Apple CarPlay compatibility. The overall quality of the Outback has been upgraded, particularly in its Limited and Premier versions that now feature leather topstitching covering the dashboard and the insides of the doors.

Mechanically, Subaru has made some revisions touching on some of the engine components, making for a lighter car. The CVT has also been modified, along with the suspension, which, we’re told, gives the car better stability and an enhanced level of comfort.

Speaking of comfort, the driving experience afforded by the new Subaru editions remains focused on maximizing it. Personally, I much prefer the Outback, which offers an excellent compromise between a car and a sport utility vehicle. As a bonus, and a central attraction for many a Subaru lover, the automaker offers one of the best all-wheel drive systems in the industry.

In short, these are both outstanding vehicles, but the 2018 Subaru Outback remains my choice for the overall package it offers and for its resale value.

2018 Subaru Crosstrek
The 2018 year marks the debut of the second-generation Crosstrek. Assembled on Subaru’s new global architecture, it’s derived from the Impreza, the new form of which debuted last year. Like the Impreza, the Crosstrek received modifications that are more invisible than visible, but that doesn’t mean they are insignificant. On the contrary, the model has morphed fairly substantially.

In addition to the styling revisions that have updated its appearance, there’s a whole new base version, revised transmissions and a new off-road driving mode called “X-Mode”, conceived to make piloting the Crosstrek easier for less experienced drivers.

Mechanically, the 2.0L 4-cylinder engine that propels the 2018 Subaru Crosstrek has more power at its disposal; it’s wedded to a new 6-speed manual transmission, with an option to choose a CVT box, itself re-adjusted and updated.

Subaru has worked extensively on the undercarriage with the aim of further civilizing the drive the Crosstrek provides, and their efforts have paid off. Let’s just say there’s less shaking about in store for passengers in the 2018 edition. Even better, sound insulation, another area of focus for the engineers at Subaru, is significantly improved; occupants will definitely appreciate the quieter ride.

Without unduly belabouring the point, we should mention that the interior of the 2018 Crosstrek has benefited from major improvements, in terms of overall quality as well as of the features that are now included. Standard Android Auto and Apple CarPlay compatibility – rapidly becoming de rigueur across the industry - is but one example.

2018 Subaru Impreza, WRX & WRX STI
The fifth-generation Impreza launched in 2017, and it’s back virtually unchanged for 2018. Colour schemes have been slightly altered, and a new safety feature has been added to the Touring, Sport and Sport-tech trims in the form of headlights activated automatically when the windshield wipers are switched on. On the sportier versions, small changes have been made to the grille and to exterior and interior trims.

In the 2018 WRX and WRX STI, the suspension, steering and gearbox have been recalibrated to boost the sensation levels felt by the driver, but not to the extent of dramatically altering the performance of either car. After putting them through their paces on the track, it was clear in fact that both of these Subarus are still as joyful to drive and display an equilibrium that is as stunning as ever.

2018 Subaru Forester 2018 & EyeSight
When it comes to the Forester, only very modest changes were made to the utility model as it enters the fifth year of its current generation.

Noteworthy changes that span the full 2018 Subaru lineup are the more prominent presence of the EyeSight system, which uses two cameras mounted on either side of the rear-view mirror to manage a variety of drive assist systems, such as adaptive cruise control, lane departure warning and emergency brake assist.

For those not totally enamoured of drive assist systems and their intrusive tendencies, know that most of the Forester versions can be had without opting for the EyeSight system.

Conclusion
Not the biggest auto manufacturer by any means, Subaru holds its own by offering a varied and attractive range of models, whose main attribute is the outstanding all-wheel drive system underpinning them.

To be sure, the 2018 model-year is not one marked by major changes at Subaru, but the lineup for the coming year shows that sometimes little changes can result in big improvements. This incremental approach to improving its vehicles has served Subaru well as a manufacturer, especially when you compare the company today with where it was, say, 20 years ago. 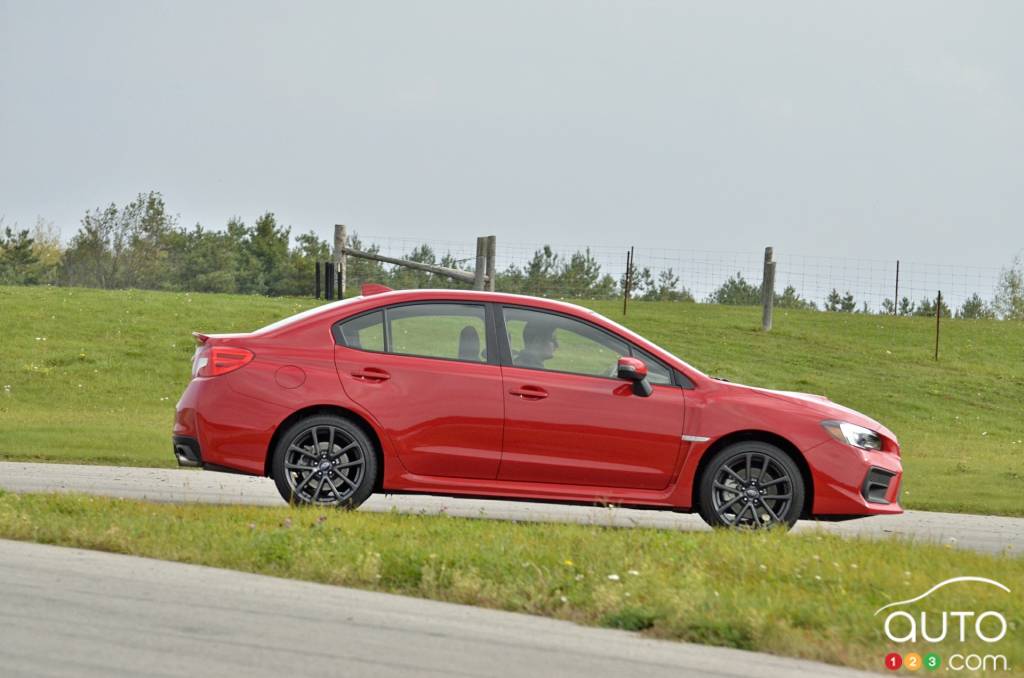 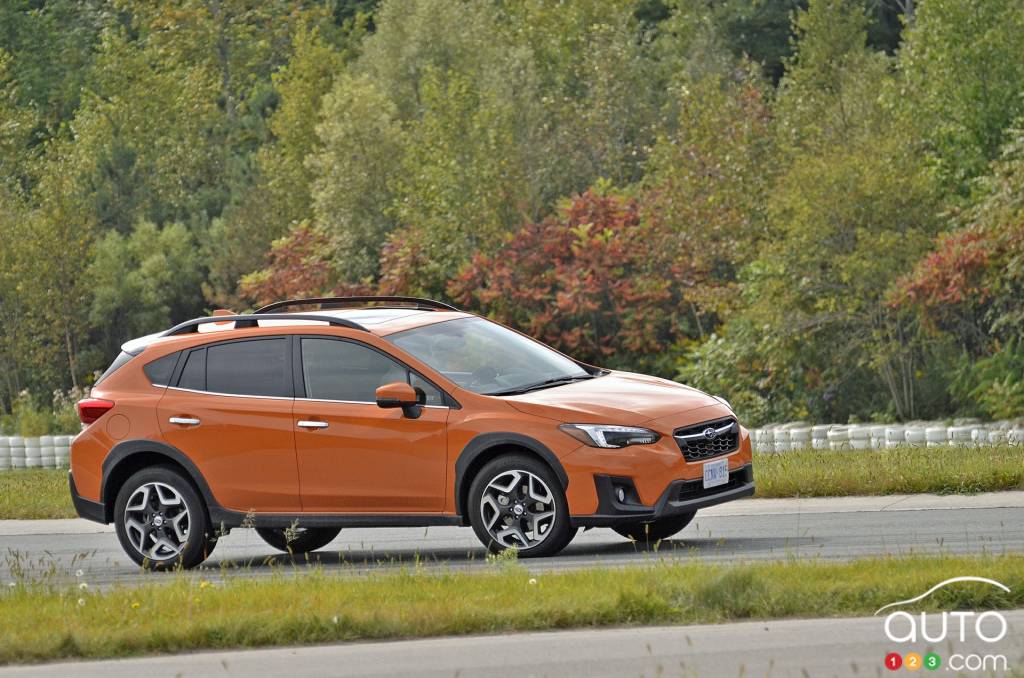 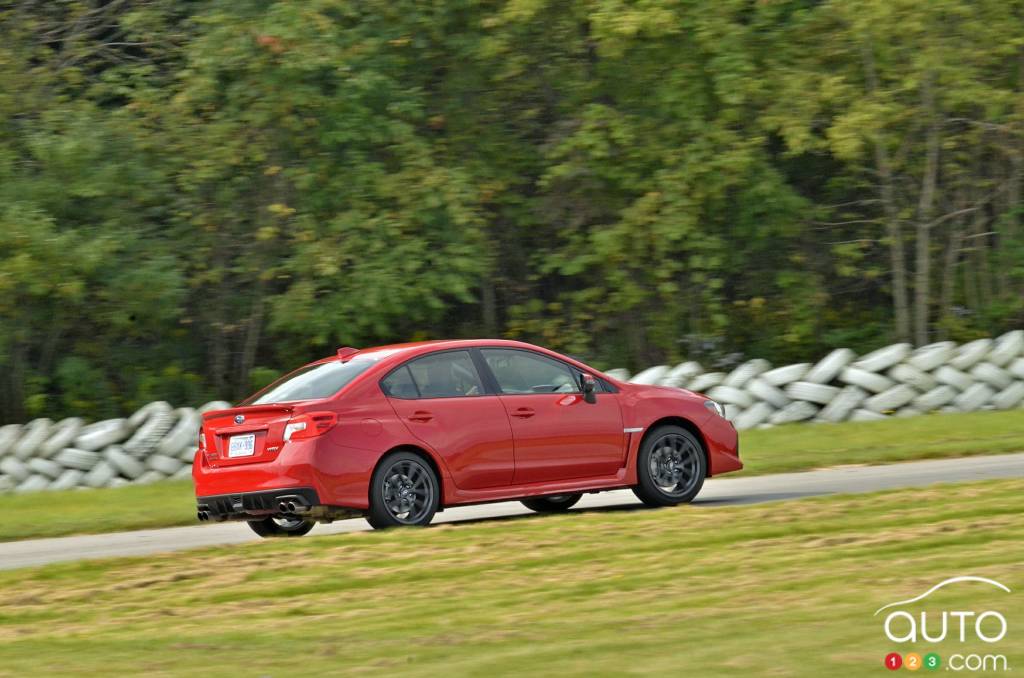 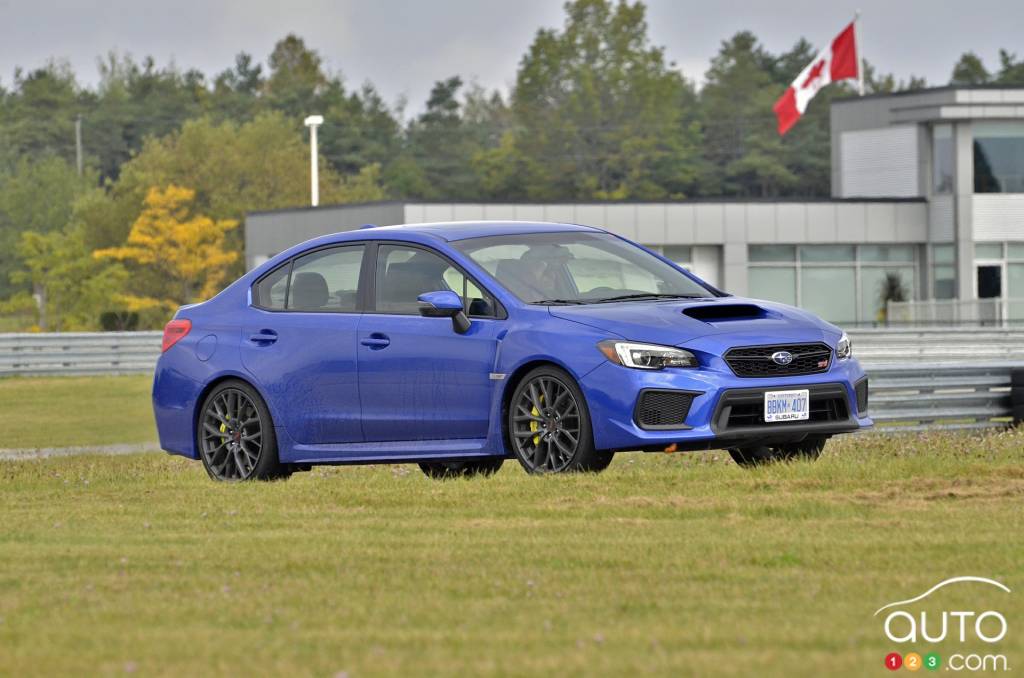 Subaru Halts Production of Crosstrek and Forester Over St...

After discovering a problem with a power-steering component, Subaru has been forced to halt production of its Crosstrek, Impreza and Forester models. Some 10...