Of the trio of small urban cars slathered in retro flavouring we had on our market, only the Mini Cooper continues to acquit itself well. This year the icon of the British car industry celebrates its 60th anniversary with a special edition to mark the occasion. By the way, the other two models? The Volkswagen Beetle has been officially retired after 2019, and that diminutive Italian the Fiat 500 has been cancelled for 2020, victim of atrocious sales on our continent for several years in a row.

Mini's strategists are to be congratulated for having multiplied the number of available variants within its lineup. Not only is the Mini Cooper available with a hard or soft top, but there are also three power levels, and I haven't even mentioned the Countryman crossover and the Clubman wagon versions. Which I now have.

And even though the most “utility” model in the lineup is now the brand’s best-selling model, the Mini Cooper still holds a special place in the hearts of driving enthusiasts, in particular those who appreciate ultra-precise steering, a rigid chassis and outstanding handling. It was with high expectations in regards to all these qualities that I embarked on my week in a very fun little car: the Mini Cooper S 60th Anniversary Edition 2020.

First of all, the price: the Cooper S sees its starting price of $27,390 inflated by $6,900, a very hefty sum for an optional package that's mostly about aesthetics.

Fortunately, the list of added features includes a few interesting nuggets like the panoramic roof, heated seats (yes, you have to pay to get your butt warmed in a Mini, which is nonsensical in my opinion), automatic headlights with rain detection and LED fog lights, SiriusXM satellite radio, Navigation Plus system, traffic signal decoding and automatic climate control.

Generally speaking, the Mini Cooper S 60th Anniversary 2020 looks great in this happy mix of colours and is sure to appeal to the model's fans, especially the more nostalgic ones.

An enhanced interior
The 60th Anniversary Package also makes for a very attractive interior, what with the brown seats and green stitching. As we've noted since the 2015 redesign, the quality of construction is on the rise, whether it's in the dashboard, the seats or elsewhere in this restrained cockpit. Keep in mind that despite the model's growth over the generations, the Cooper is not what you would call a penthouse suite, especially in the back where only children will find the limited legroom sufficient.

Up front, it's much better, but don't look for a handy centre console that can hold a laptop, for example - you won't find one! In addition to the two cupholders located near the ergonomic shift lever, there's the grouping of buttons also located between the first row seats, which allow you to navigate through the infotainment system's menus. In the centre of the dashboard, there is of course a central screen placed inside a chrome circle, a design signature that has been present on board the Mini Cooper since its return to the fray in the early 2000s.

The sports steering wheel is a standard-setter when it comes to handling. Meaning, it's very pleasant to handle whether you're driving in the city or more engaged on a winding road. I even found the dual-clutch shift lever to be fun to wiggle when shifting gears in manual mode.

The highlight of the show
However, the raison d'être of a Mini Cooper S is the driving pleasure it delivers, in spades. The go-kart effect is still there, even though the manual transmission option is no longer even available. The good news is that the Cooper's two most affordable models - the regular and the S - still benefit from a highly efficient dual-clutch unit, unlike the 8-speed automatic unit reserved for John Cooper Works versions.

No longer having to contend with three pedals and a stick gives the driver the opportunity to focus on his or her driving line and the sporty steering wheel. The steering is heavy, precise and exhilarating to handle. The suspension is stiff - maybe even a little too stiff - but this, combined with a super-stiff chassis, proves magical when you’re pushing the envelope a little more. The brakes are also very sharp in all situations. In fact, it even takes a little time to acclimatize because the pedal response is so instantaneous, like you see in other BMW products.

The 2.0L turbocharged 4-cylinder may produce a mere 189 hp (a modest number when compared to other compact sports cars), but it feels like there's a lot more under your right foot, while the efficiency of the 7-speed transmission surprises you every time you put your foot in the floor. Most automotive journalists tend to favour good old-fashioned RWD powertrains when it comes to pure driving, but in a front-wheel-drive Mini Cooper S, it's very hard to get bored.

Frankly, this level of performance is even enough to cause one to lose one's license, in my opinion said performance is sharper here than in a Volkswagen Golf GTI 0 though that model is decidedly more comfortable on a daily basis.

The last word
The Mini Cooper S does not – is not made to - appeal to a wider audience, of course. For those few drivers still focused on putting a smile on their face, the appeal of being able to drive a concentrate of performance and agility 365 days a year is priceless. And even if the little sprout’s reliability record isn't pristine, the value it offers is pretty hard to beat.

Though that really applies if the optional 60th Anniversary Package isn't checked off on the options list. While this package does adds an attractive retro touch to the pocket-sized sports car, a Mini Cooper S without these expensive options is just as exhilarating to drive. In any case, compared with the John Cooper Works version sitting above it in the Mini lineup, the Cooper S represents a very happy, affordable compromise. 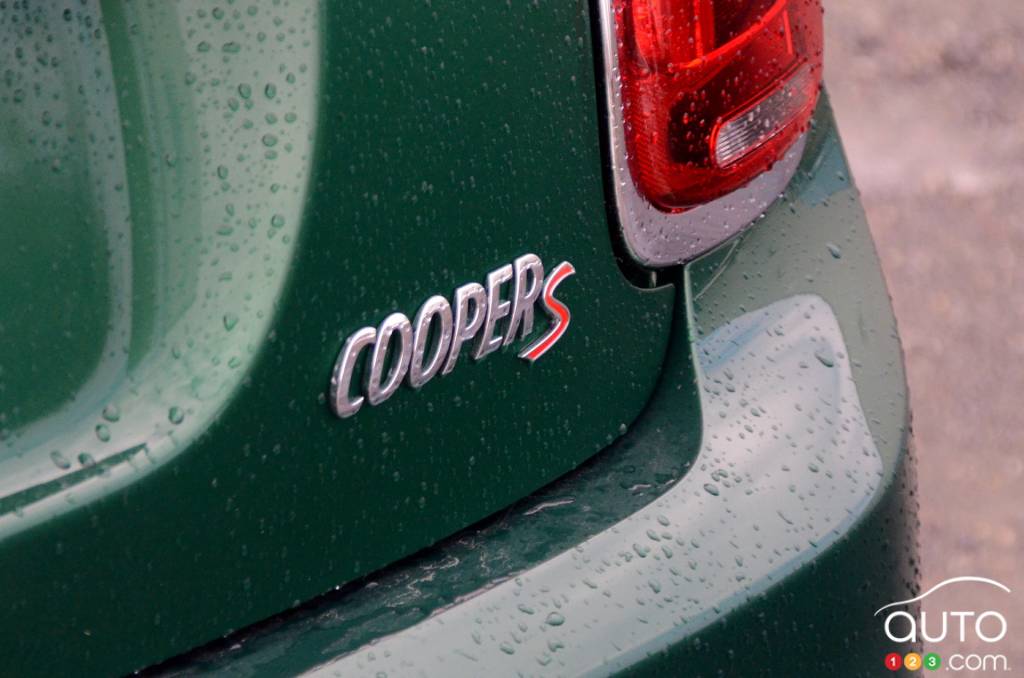 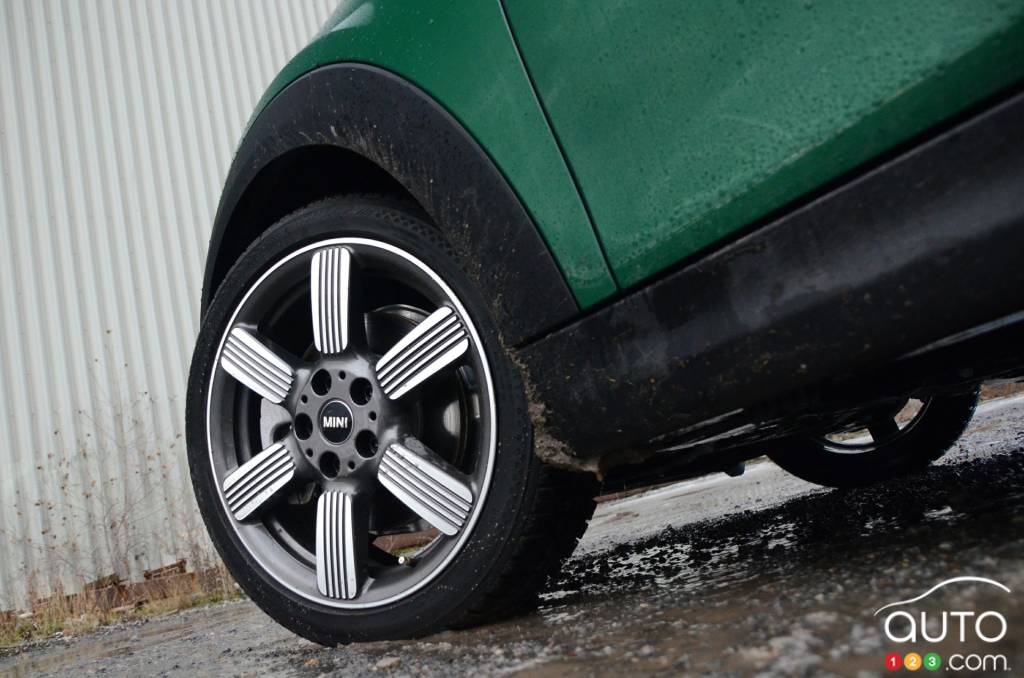 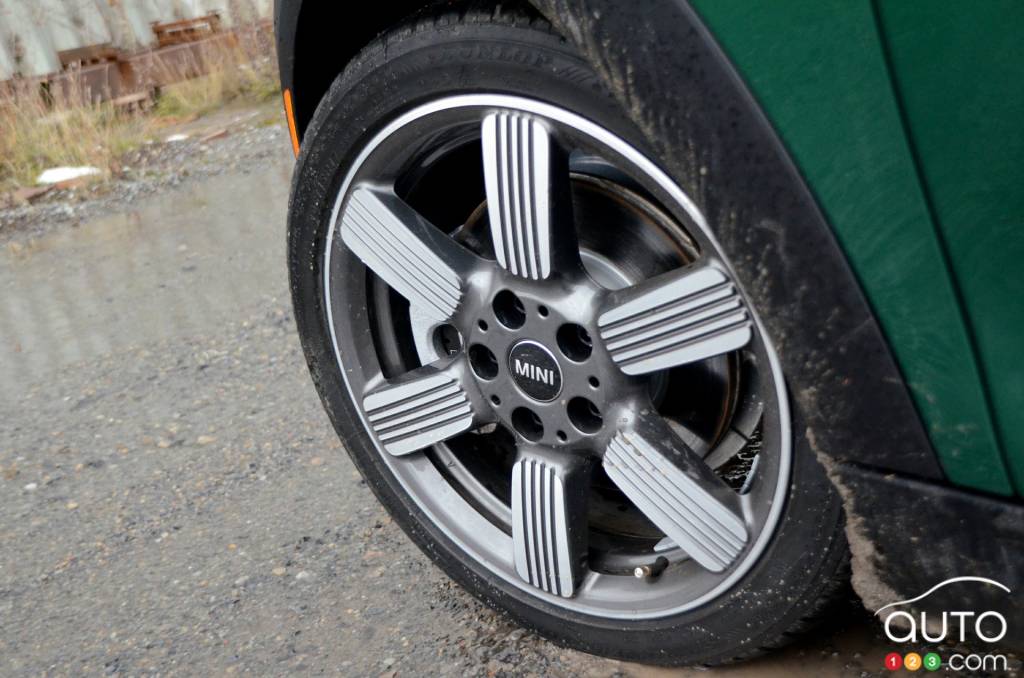 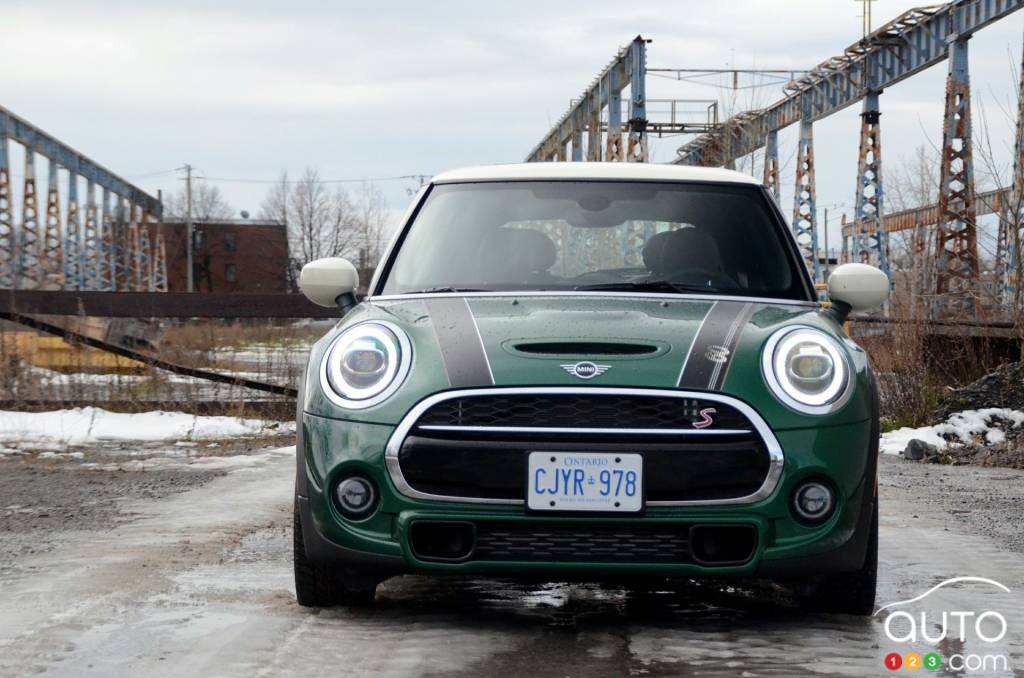 The 2020 Mini John Cooper Works GP 2020 is a wilder version of the British manufacturer's JCW variant. Unfortunately, this model we recently had the opportun...

FCA’s Ram Truck division has added a new version to its Heavy Duty lineup. The 2020 Ram Heavy Duty Limited Black model is decked in a unique, monochromatic a...