The Nissan Kicks has been with us for three years now and it's fair to say that it's been a success for the Japanese automaker, which could use all the successes it can get quite frankly. The formula used by Nissan’s designers and engineers was brilliantly simple and lent itself to good results. Without doubt, the company’s unofficial replacement for the Juke fulfilled its promises.

For our part, we have no problem recommending it - but you have to know what you're getting into when you buy it. It's not for everyone, let's put it that way.

So here are six things to know about it before you go ahead with your purchase, so you can proceed with full knowledge of the facts.

The Kicks is a model that comes only in front-wheel drive configuration. Many folks assume that all SUVs on the market come with all-wheel drive, at least as an option, but that's not true. Is that a flaw in this case? No, because Nissan already offers the Qashqai for those in need of a four-wheel-drive SUV.

By offering a front-wheel-drive-only Kicks, the company was able to offer a vehicle in the desired size, but also at a more attractive price of $19,398. If you look around the segment, models advertised at under $20,000 are rare. 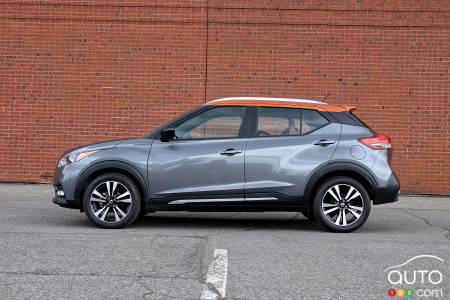 2 – Think twice about the base model

An attractive starting price is one thing, but the purchase of the basic version, even with a tempting price of entry, with a warning, however. For example, if you're able to live happily without heated front seats and the Apple CarPlay and Android Auto apps, you'll do fine with the latter. If not, then not so much.

The smart thing to do as a consumer is to check out the features including with each of the three Kicks models. Nissan tends to leave out certain popular features that should reasonably be found at a certain trim level, only to offer them with a higher, more expensive one. That's fair enough, but as a consumer, you have to keep your eyes open. 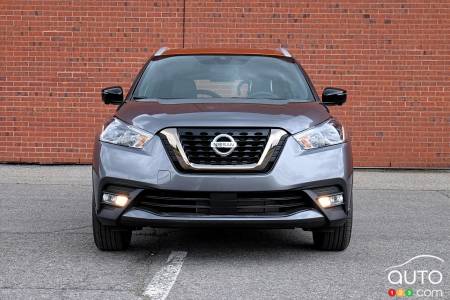 If you've read previous reviews of the Nissan Kicks, chances are you've seen discussion of the engine, specifically its lack of brute power. Under the hood of the small SUV sits a small 1.6L 4-cylinder good for 122 hp and 114 lb-ft of torque. As you might have guessed, with those kind of numbers, it’s clear you won’t break any speed records when accelerating.

It can even get frustrating during passing manoeuvres and when entering a highway; you often have to have your foot hard to the floor to reach your goal.

In the end, however, does that lack of punch make such a big difference? No. It only brings us back to what we said earlier: with the Kicks, you have to know what you're getting into. Most power is something owners generally learn to deal with on a daily basis, for instance by anticipating manoeuvres and driving intelligently. If you're into horsepower, you just won't find it here, that's all. 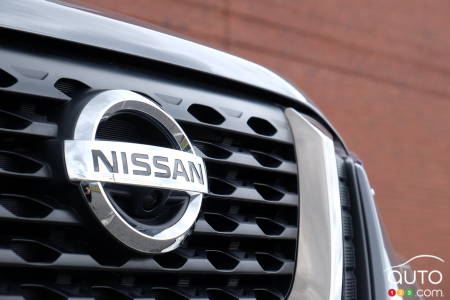 The modest capabilities of the powertrain also actually contribute to one of the important advantages of the Kicks, its fuel consumption. The company claims an average of 7.7L/100 km for city driving and 6.6L/100 km for highway driving. Combined, we're promised 7.2L/100 km.

After driving the Kicks for three full days on Route 66 last December and then a full week in June, I got better results each time.

Quite frankly, that’s excellent. This result comes at the price of some painful laments from the mechanics and the CVT (Continuously Variable Transmission), but for this type of vehicle and considering what you get in return, you can very well live with that "inconvenience".

Of course, what’s an acceptable trade-off here is much less so than when driving Infiniti’s QX50 SUV, which also suffers from an uncooperative CVT. But that's another story. 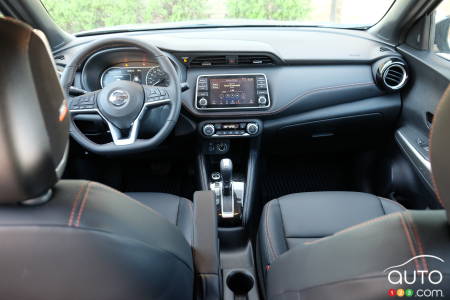 Nissan is very proud of its zero-gravity technology seats. Without going into detail, they offer a level of comfort that's… invisible. Invisible, but very efficient. Going back to our experience on Route 66, the Kicks and all the other vehicles we drove on that trip (the Murano and the Altima were the other two) were fitted with these seats. No one complained of any back pain. For myself, after a full day at the wheel of a vehicle, I sometimes wind up with a stiff back, but this was never the case with the Kicks. Consumers with back troubles take note... 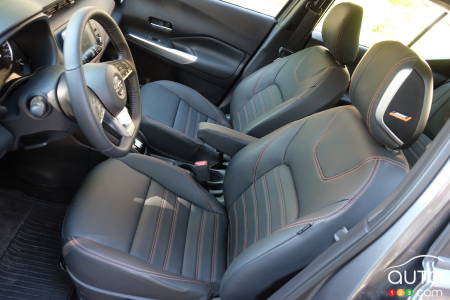 We shouldn’t really overlook the efforts Nissan has expended to make of the Kicks a trendy vehicle - provided of course you look past the base model. At the other end of the hierarchy,  with the range-topping SR version, you get a Bose audio system with speakers integrated to the front headrests. The sound is efficient and really impressive for a vehicle in this segment. A nice touch. 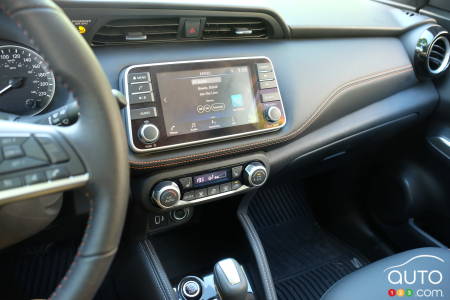 Conclusion
The 2020 Nissan Kicks remains a good choice in its category. As mentioned, you just have to know what you get with it; it's not for everyone. Once you accept what it offers, you’, likely find the small SUV to your liking.

Engine nothing to write home about
The CVT 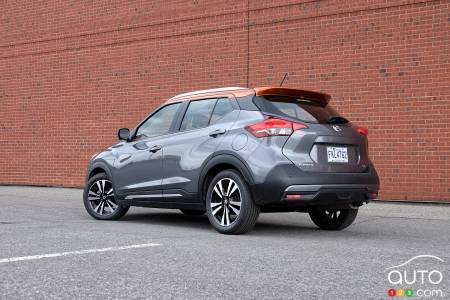 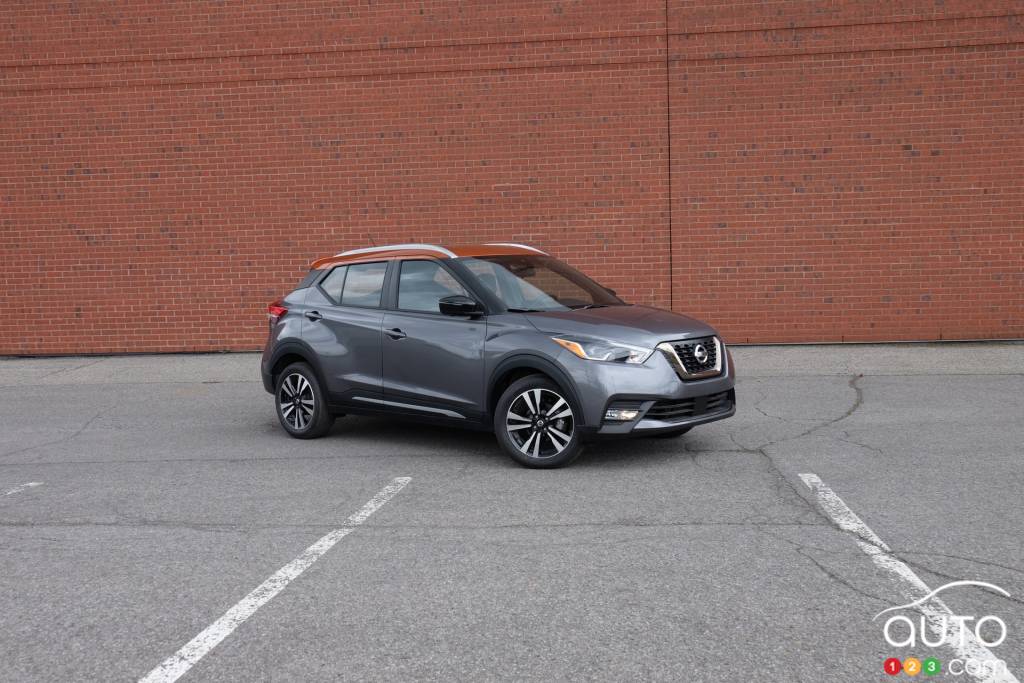 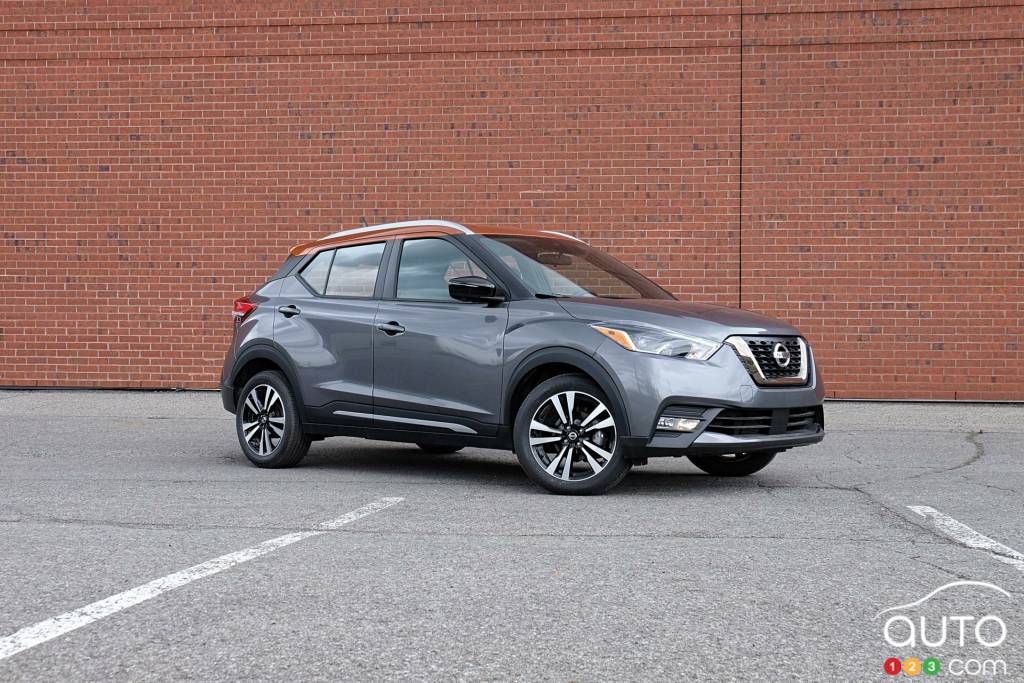 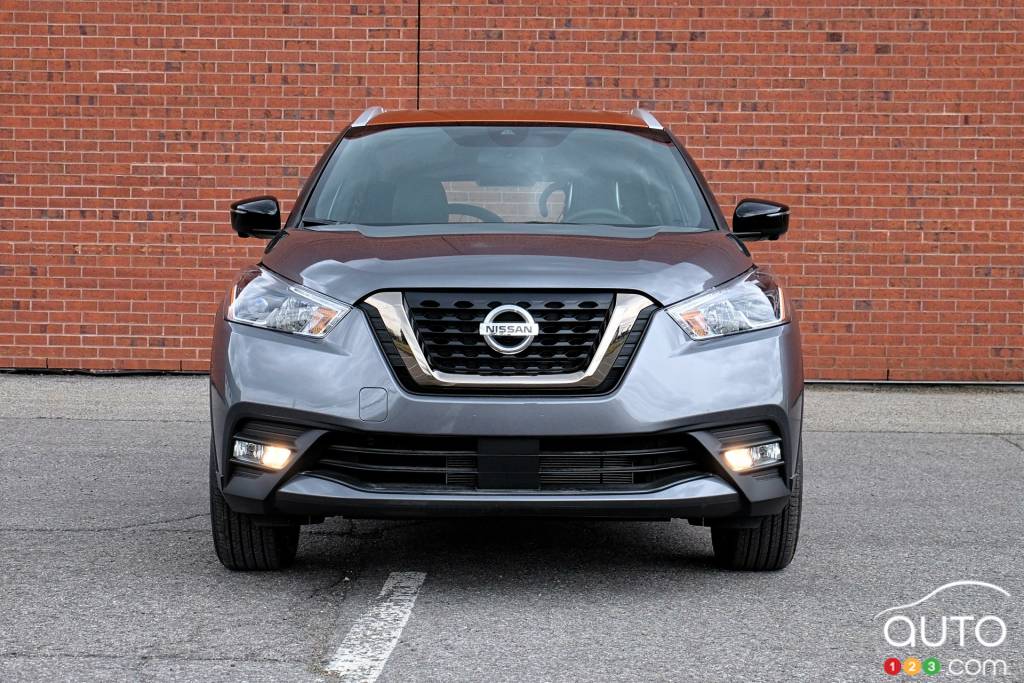 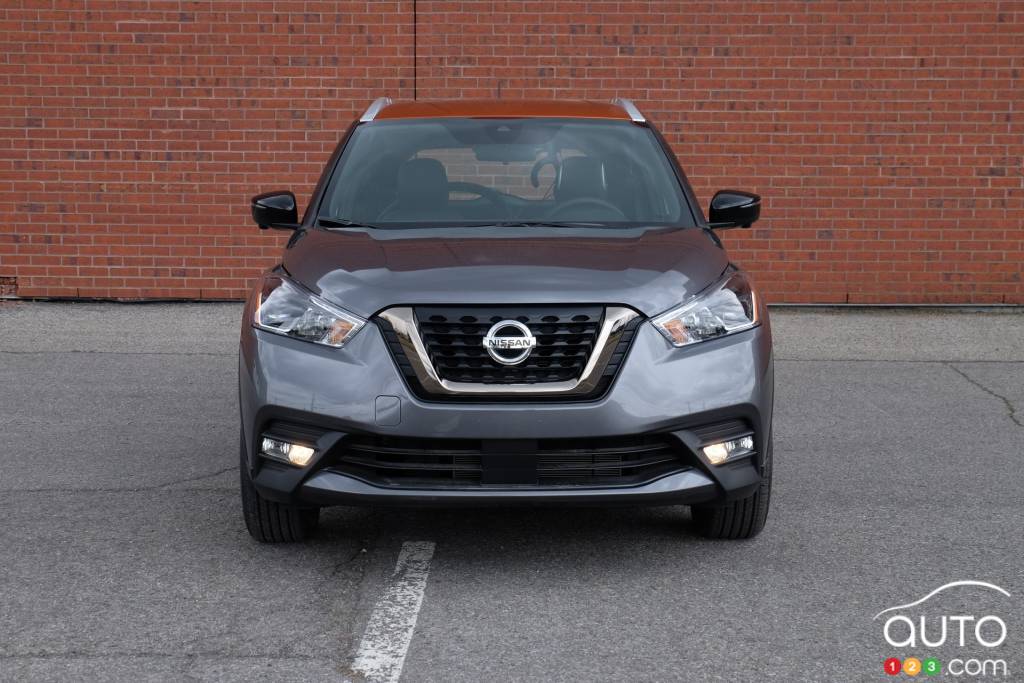 Nissan Canada has announced pricing and details for the 2020 Kicks. Prices are up by between $600 and $1,000, but among the new standard equipment are additi...

Substantial Update for the 2021 Nissan Kicks

The Nissan Kicks gets a host of updates for 2021, including greater connectivity. The first generation of the small SUV model, currently halfway through its ...