The morning of press day at the 2019 North American International Auto Show in Detroit was a sequence of presentations by various manufacturers. Ford unleashed its 700-hp Mustang Shelby GT500, RAM weighed in with its new HD pickups, and the Toyota Supra wowed those thrilled to see it return to North America.

Volkswagen was fourth automaker to step up to the mike, and its attraction was the renewed 2020 Passat sedan.

Hard to blame Volkswagen if some of the air went out of the place at that point. Some may have chosen to go for coffee; truth be told, there was no striking new information to be had RE the 2020 Passat.

The new Passat does get a new front grille that helps update the car’s look – though we wouldn’t go so far as to declare it a beauty. VW’s stylists have also modified a few of the body’s panels and streamlined the roof somewhat.

That grille integrates to the model a design signature seen elsewhere in the company’s products. The Passat now also gets standard LED headlights and rear light. The back lights are linked by a strip on which is displayed the Passat name.

Mild spices added to a rather mild recipe. 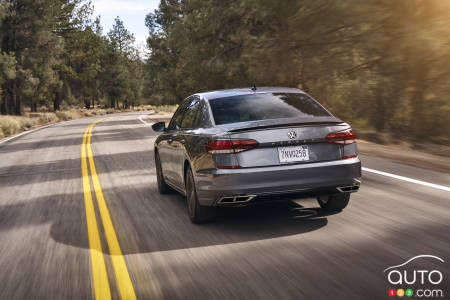 Inside, the presentation has been given a mild facelift via a rethink of the instrument cluster and of the multimedia system, though VW resisted the urge to make the latter a floating module, to the company’s credit. The menu of options available to buyers has also been expanded in terms of interior seating colours for some of the variants.

The model is expected at dealerships during the summer of 2019. 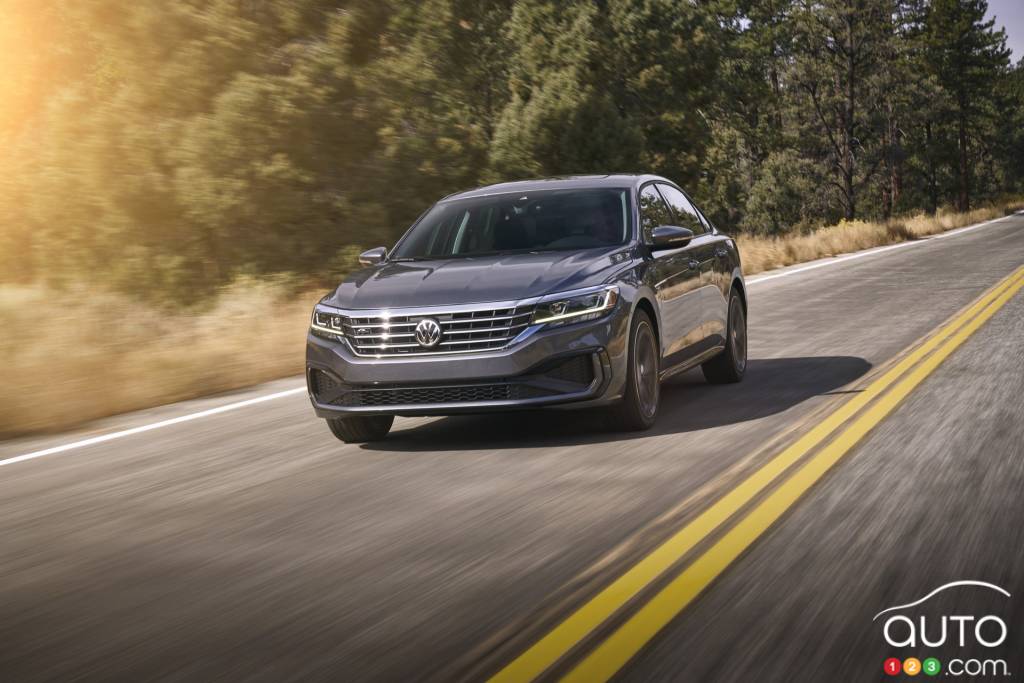 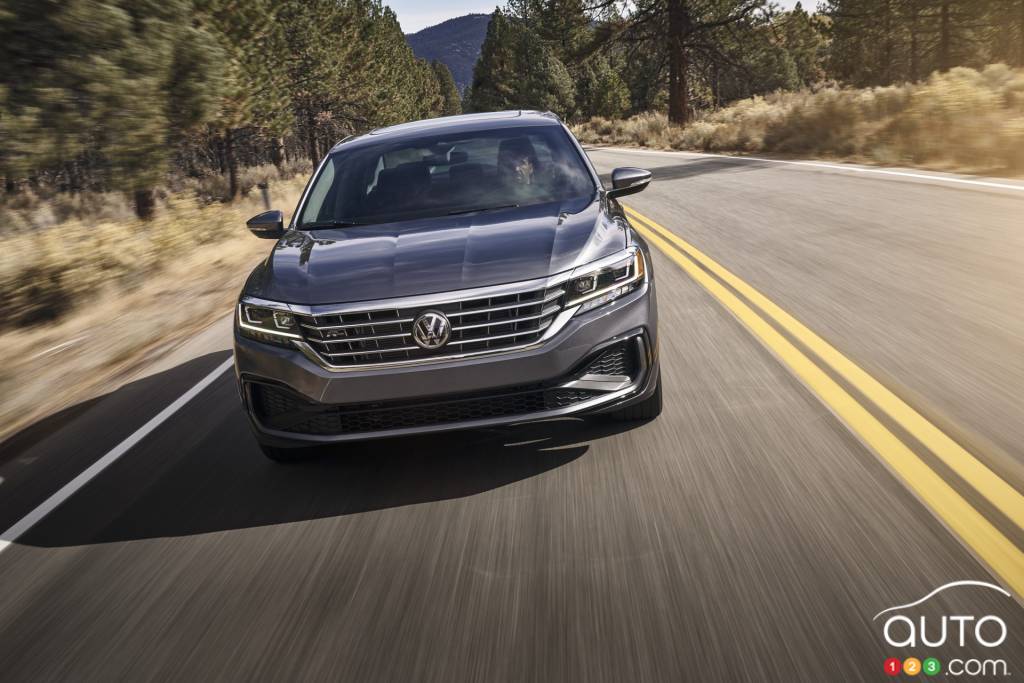 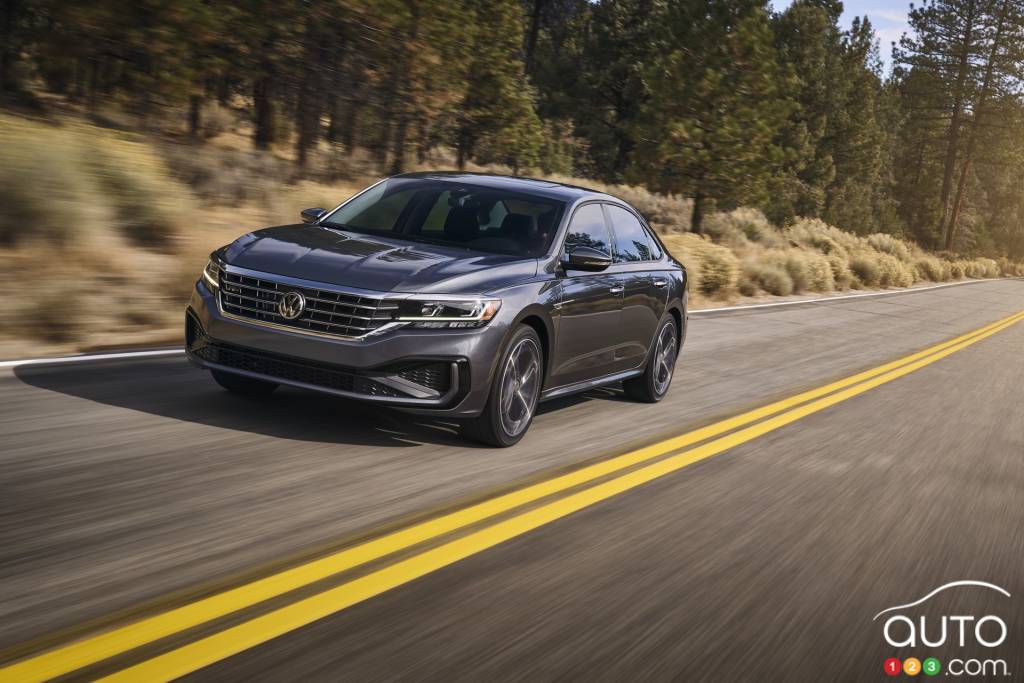 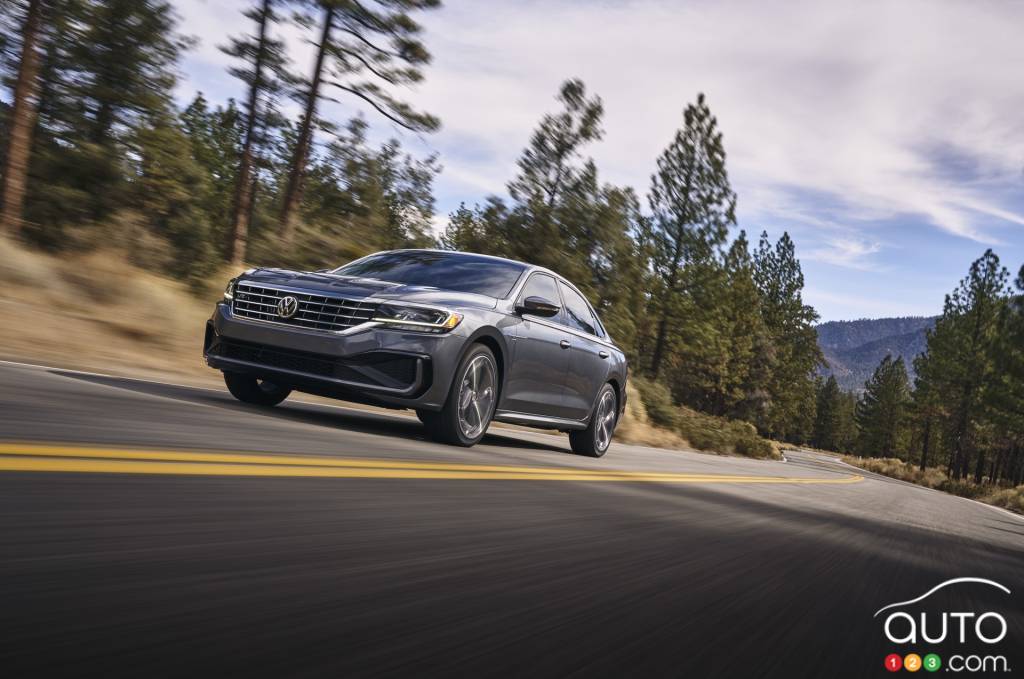 Photos:Volkswagen
Photos of the 2020 Volkswagen Passat
See the complete Gallery

Detroit 2019: The Top 8 Most Striking Cars at the Show

Leaner than in the past due to absence of some big players, the NAIAS in Detroit still features its share of interesting cars and concept models. We give you...

The 2020 Volkswagen Jetta GLI is either a fuel-efficient car (in terms of price and fuel consumption) with a sporty side, or a sports car that's practical an...