Toyota Canada has announced pricing for its GR Supra model for 2021, marking the official kickoff for the new entry-level model on a 4-cylinder turbo engine.

The new 4-cylinder version of the Supra will be priced starting at $56,390 CAD, or nearly $10,000 less than the 6-cylinder model that is now priced at $67,990, an increase of nearly $3,000 over last year. The jump is attributable to a host of improvements made to the model, particularly in terms of power.

Most notably, the Toyota GR Supra with 6-cylinder, 3L engine now delivers 382 hp compared to 335 last year. A new piston design, a twin-spoke exhaust manifold and a few other improvements helped boost power to where it should have been in the first place, which is identical to that of BMW's Z4, the Supra's cousin. The time to go from 0 to 97 km/h (0 to 60 mph) drops below 4 seconds, to 3.9 seconds. 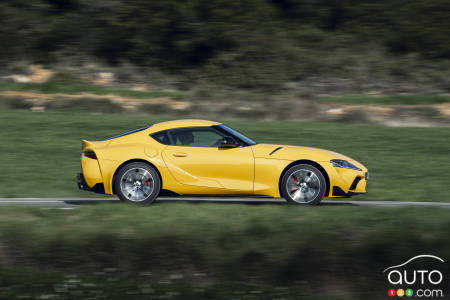 As for the chassis, it benefits from adjustments aimed at reducing roll and offering better stability in corners. Mechanically, Toyota also made improvement to the adaptive suspension and the vehicle's stability control system.

As for the 4-cylinder GR Supra, its price point favourably compares favourably to its direct rivals, the BMW Z4 and the Porsche Cayman. Its 2.0L engine is of course turbocharged and makes 255 hp. 0-100 km/h acceleration takes just over 5 seconds.

There’s also the matter of how many Supra’s Toyota dealers in Canada will receive. We have contacted Toyota Canada to find out how many units would be available in our market, and we’ll update you as soon as we know more. Recall that for its first year on the market, only 300 units were made available in Canada. 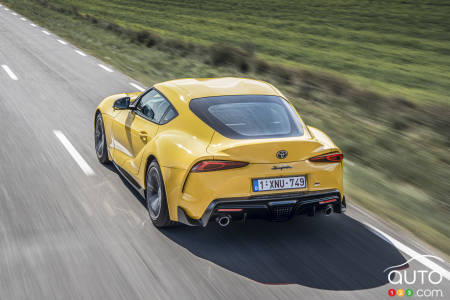 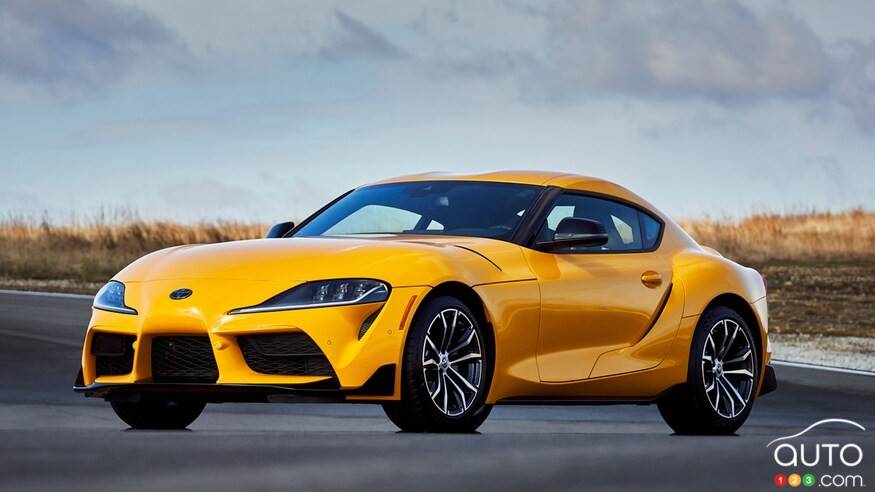 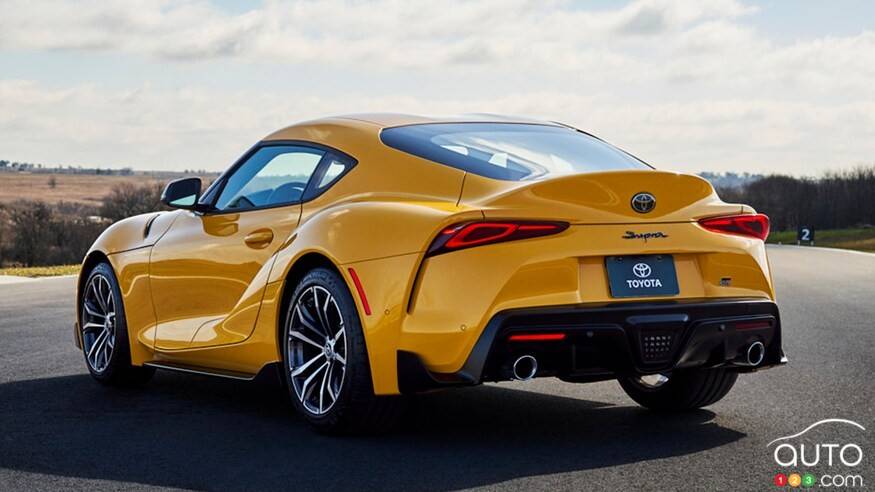 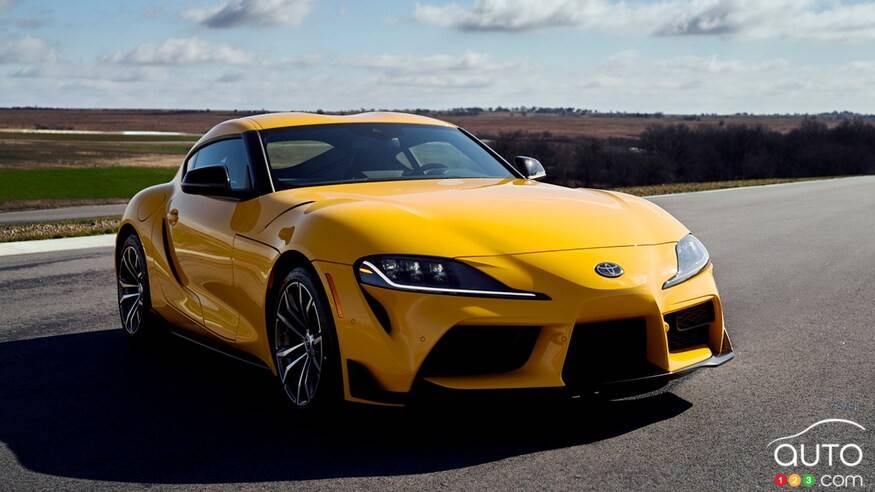 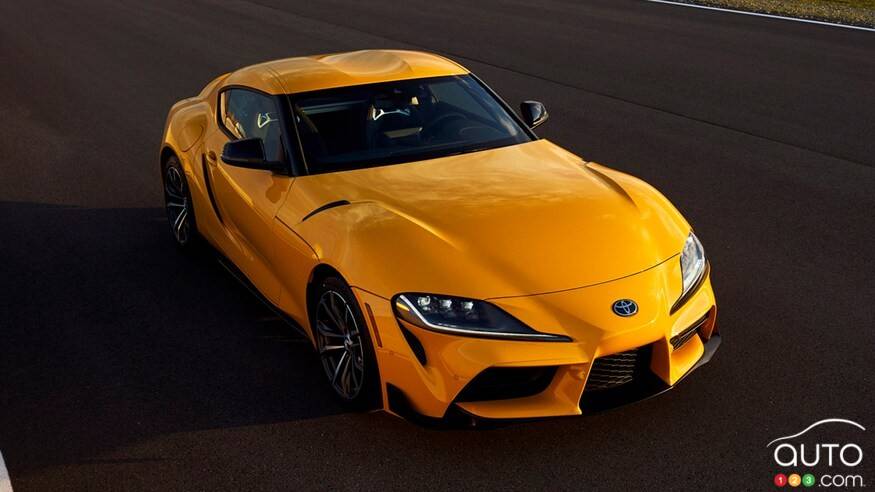 Planning a Road Trip Within Canada this Summer? You’re No...

A new Léger Marketing survey carried out on behalf of Toyota Canada indicates Canadians are ready to head out on road trips this summer in larger numbers, th...