As has long been required for foreign companies wanting to do business in China, BMW has established a partnership with a local company, in its case Chinese firm Brilliance (known there as BBA (BMW Brilliance Automobile)).

This week the Group made a major announcement regarding the production of BMW products in China, and we got confirmation that the iX3, essentially an electrified version of the regular X3 model and scheduled to debut in 2020, will be sold beyond Chinese borders. No confirmation regarding the North American market specifically was forthcoming, but the model might well become the first Chinese-made BMW to roll on our roads.

"The next chapter of our cooperation [with Brilliance] has the potential to go beyond our existing motto, 'in China, for China’. The all-electric BMW iX3, produced by BBA from 2020, will find customers around the world." 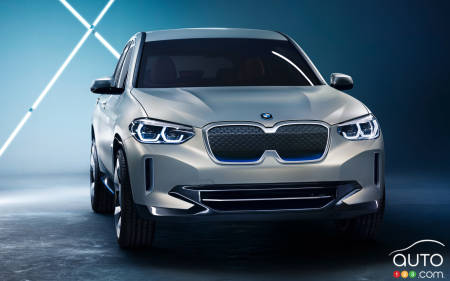 BBA also used the occasion to announce that it plans to assemble 520,000 BMWs annually in China. This market, which seems at times like a perpetually emerging one, is fertile ground for both luxury cars and electric vehicles.

As for the iX3, in its concept form as unveiled in Beijing earlier this year, the model features an electric motor able to deliver 270 hp and a 70kW lithium-ion battery. Total range is expected to hover around 400 km.

The iX3 will be first of several electrically powered offerings made in the higher-end segments. Expect a wave of electricity to flood the market between now and 2025. 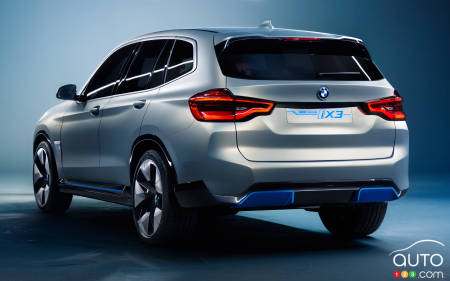 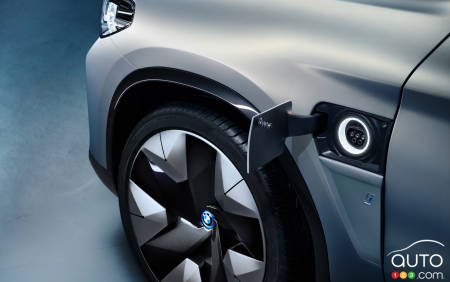