If there's one area where electrification is going to have a huge impact, it's in commercial delivery. Many companies stand to benefit financially from a move away from combustion engines, as their vehicles often spend days on the road burning gas inside urban environments.

Quietly, models equipped with electric powertrains are starting to emerge here and there and one of them is a Ford. The automaker is about to launch an all-electric version of its full-size van, the Transit. Called the E-Transit, it has, we learned this week, a starting price of $59,975 in Canada.

Ford has also opened a registration site for those interested in the van. The company says more than 450 commercial customers in North America have already indicated their intention to purchase the vehicle, which will be available later this year.

Three roof heights and three body lengths will eventually be offered on the Canadian market. Prices for those variants will be announced at a later date.

“We’ve had so much interest early on, we wanted to open this registration site to serve customers with a build mix for their needs across all van body styles. Some customers want high-roof vans to maximize internal cargo space, while others need to install bodies on cutaways and chassis cabs. Customers will have an all-electric solution – from box truck delivery to parking structure-friendly utility service vans and everything in between.” Built at Ford's Kansas City, Missouri, assembly plant, the E-Transit will be offered in both chassis cab and cutaway versions to give business owners a variety of options to meet their needs. It will also feature the optional Pro Power Onboard mobile generator that debuted with the 2021 F-150 pickup.

The low-roof van version will offer a range of 202 km on a full charge, according to the manufacturer. 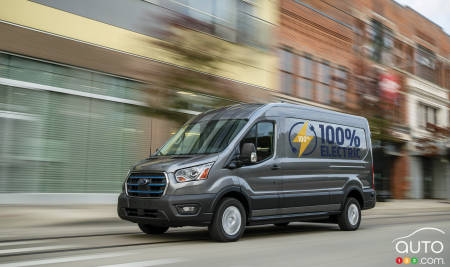 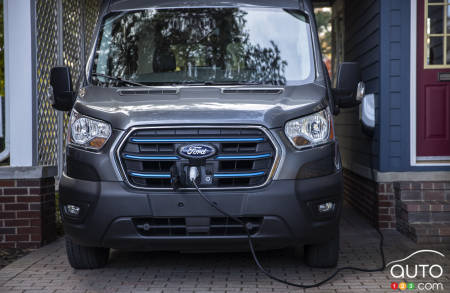 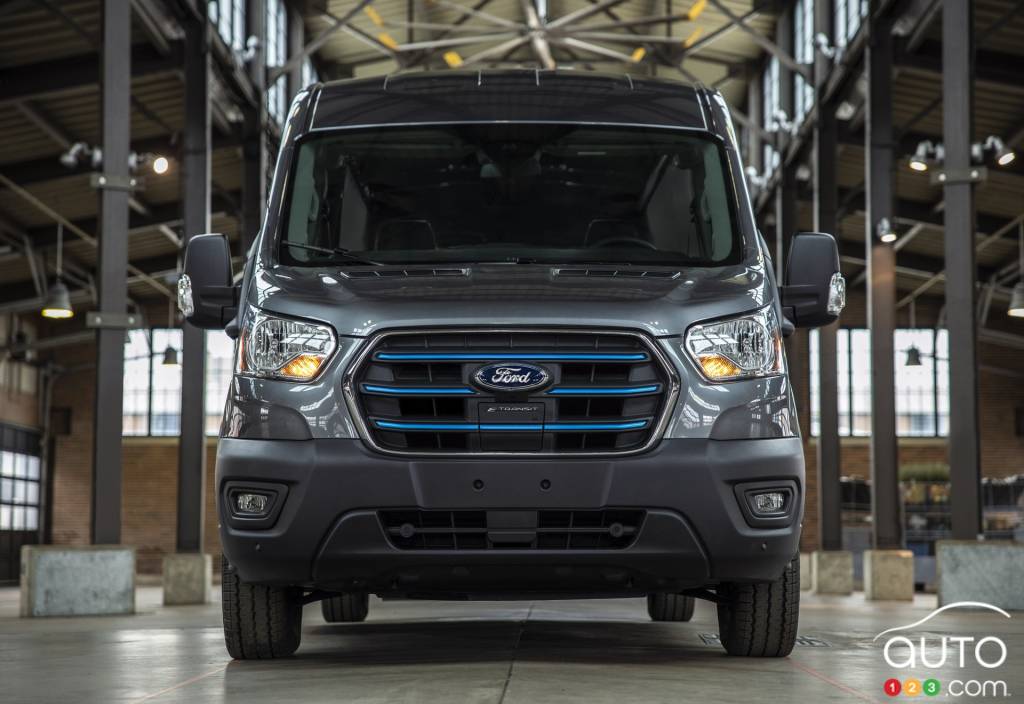 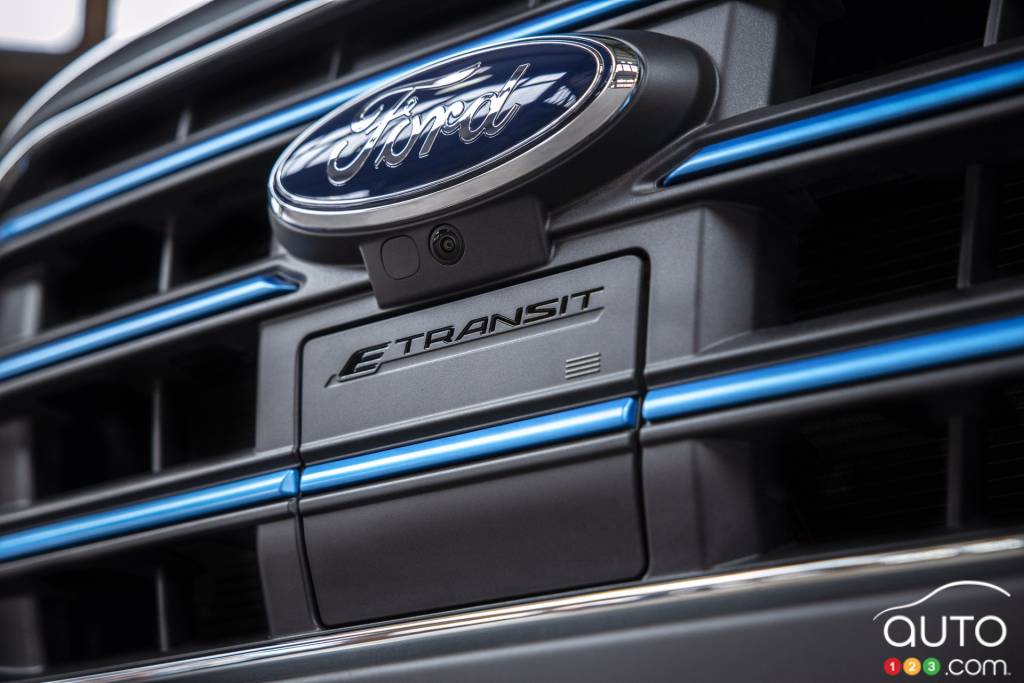 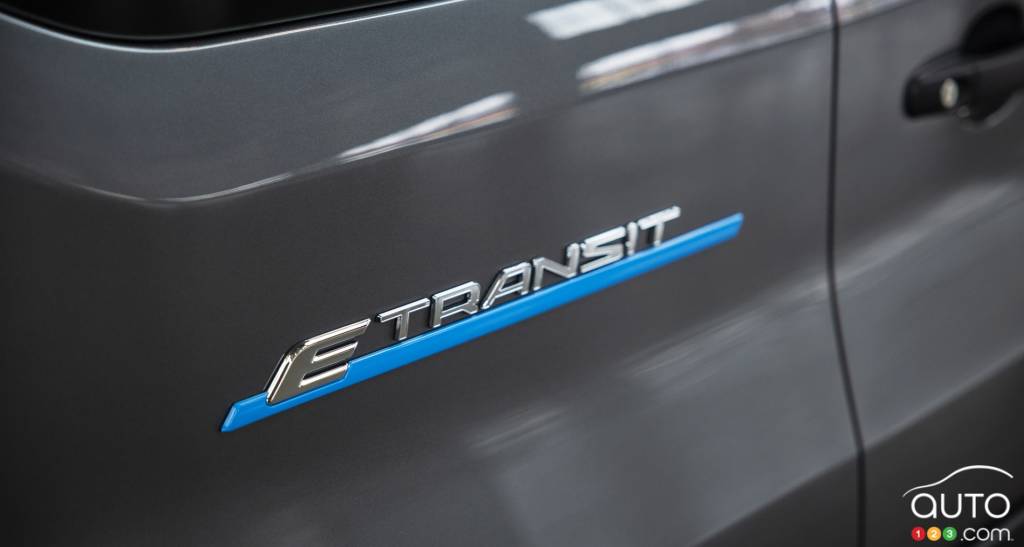