The rebirth of the Toyota Supra last year stirred the passions of many fans of the model. When the model launched, surely the thoughts of many owners of an original Supra turned to the possibility of refurbishing theirs, or, if the case may be, bringing it back to life.

It takes parts to do that, of course, but outside of the specialized market for old parts, Japanese automakers are not exactly renowned for providing components to  owners of older vehicles.

That may be in the process of changing, however.

We’ve recently seen Nissan and Mazda produce replacement parts for their Skyline and Miata classic models, respectively. Last summer, Toyota confirmed that it would do the same for the third and fourth generations of its Supra sports model. This week, the company announced what components consumers will get access to in the short term.

The first volley of products is a meek one, to be sure, but it’s a necessary first step. And if the company sees that this could be a lucrative exercise, who knows what they might decide next?

More parts will be offered to start with for the third-generation Supra, known to fans as the A70. These include door handles, badges, weather-stripping and driveshafts, for example. Owners of the fourth-generation A80 will have less to choose from; here the list includes headlights, door handles and brake boosters. 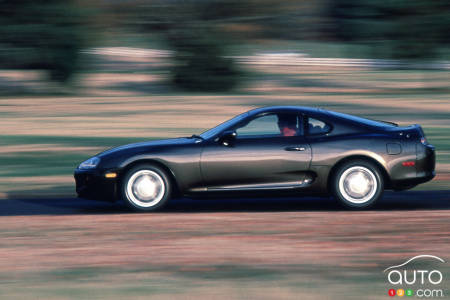 For sure, it won’t be possible for enthusiasts to build an entire old Supra from parts supplied by the GR Heritage Parts division, but it’s a start, as mentioned. It’s very likely the company will offer more part in the future, and in fact folks can even send the automaker suggestions about which parts they think are most important to help keep the old Supras still on the road going – or get them out of the garage.

It’s expected that the parts will be made available for purchase later this year, or at the latest in 2021 if production delays occur. 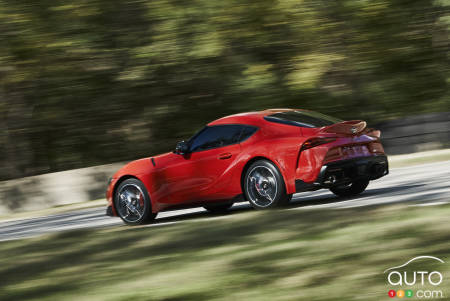