The Nissan Rogue, a big seller for the Japanese automaker, was significantly revamped for 2017 in order to better compete with its rivals in the tough compact SUV segment – notably the new Honda CR-V, Mazda CX-5, Jeep Compass and Hyundai Tucson, not to mention the new, elongated Volkswagen Tiguan, scheduled to hit the market soon. This vehicle category is crowded, competitive and genuinely beloved by consumers.

We were happy to accept Nissan’s offer to test drive the Rogue, especially as we were set to head to Detroit for that city’s auto show. The roughly 3,000-km drive from Montreal to the Motor City took us through a wide range of conditions: snow, blizzards, sleet and rain. On the long Highway 401 corridor, the presence of countless large trucks and strong side winds posed additional challenges.

A refreshed look for 2017
Aiming to make the Rogue more competitive on the style front, Nissan’s design department revamped the vehicle’s front end, making the grille more prominent and updating the look of the headlights. Elements were also tweaked at the back end.

The overall effect is that the 2017 Rogue should, thanks to its tasteful and contemporary appearance, prove appealing to a large swath of the marketplace.

Tons of space
Though Nissan did revise the dashboard design, certain details do betray signs of aging, for example the tiny 2.5-inch backup camera screen, and the plastic elements and other finishes that are of average quality. The new generation of SUVs scores much better in this regard. What’s more, there’s no Apple CarPlay or Android Auto connectivity.

Where the 2017 Nissan Rogue shines is without a doubt in the cabin space it offers. Five occupants can be seated in full comfort, and the second-row seats fold down in a 40/20/40 configuration. Also available as an option is a small third row of seating, bringing maximum occupancy to 7. As for the trunk, it’s downright vast and easy to load.

All those hours spent in the Rogue allowed us to confirm that the seats provide superior comfort, as well as a faultless driving position and excellent sight lines. On the other hand, I found the efficiency of the defrost and heating system to be somewhat lacking; certain commands are difficult to access, and the system could use more power.

Good road handling
Our 3,000-km trek aboard the 2017 Nissan Rogue also gave us the opportunity to evaluate how it handles itself on the road. The main observations we made include good stability, precise steering and excellent riding comfort, attributable to the long wheelbase. Less impressive was the sound insulation, which we felt could be improved, as could certain aerodynamic details that presently cause wind noise – for example, the pillars of the windshield.

Nissan’s so-called “intuitive” all-wheel drive system reacts quickly to the varying road conditions the vehicle encounters. The driver has the option of locking the axles when needed to take on more difficult terrain, or to pull a small trailer more effectively at low speed.

I liked the 2.5L 4 –cylinder engine of the Nissan Rogue, which provides up to 170-hp and 175 lb-ft of torque. It delivers capable performance and, especially, outstanding fuel economy; we registered close to 7.5L/100 km on the highway and 9L/100 km in city driving. The Xtronic continuously variable (CVT) transmission, while it helps deliver that level of fuel economy, did prove to be somewhat sluggish in its workings, particularly on cold mornings. What’s more, a CVT does not allow for compression of the engine like a conventional automatic transmission box does, which is a shame since this function is useful when traversing harsh terrain.

Lastly, the braking showed itself to be well-adapted to the vehicle’s vocation, with the exception of a pedal that could benefit from being a bit less spongy.

Solid assets
While it can’t claim to be the best SUV in its class, the 2017 Nissan Rogue holds its own quite well, and the company’s marketing strategy is in fact a winning one. The 3,000 km we covered in less than a week proved a pleasant trek.

That said, it will be interesting to road test Nissan’s new Qashqai compact SUV to see just how well the Rogue fares in comparison. The new model does appear to us at first glance to be more modern, particularly in the cabin. The Qashqai, remember, will in terms of its size slide into the Nissan lineup between the JUKE and the Rogue, and take dead aim at the Mazda CX-3, Honda HR-V and others. 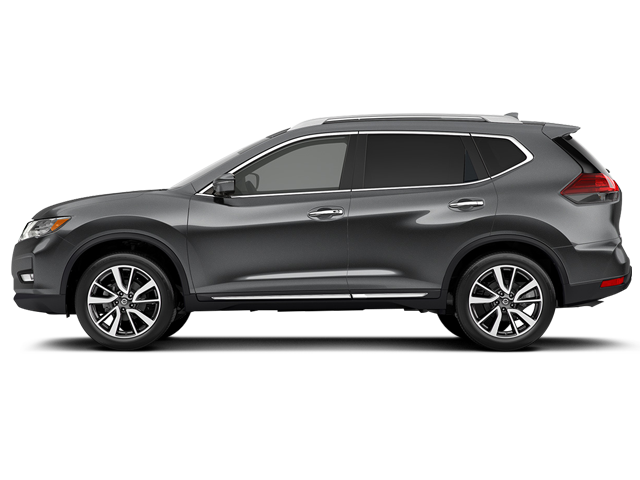 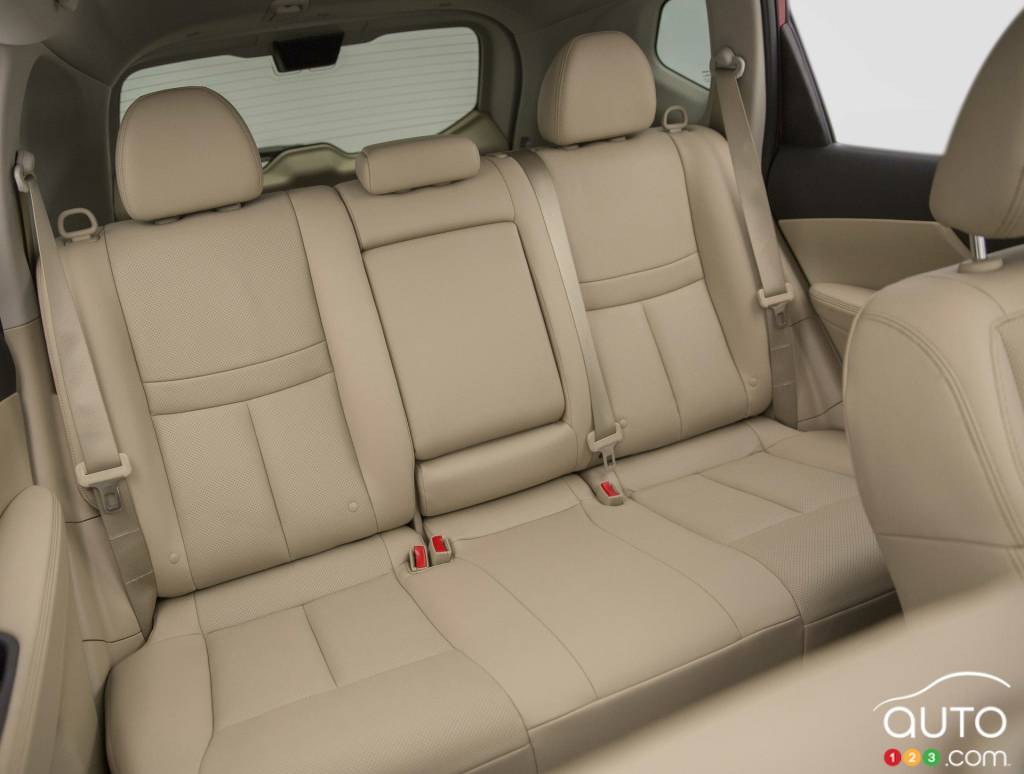 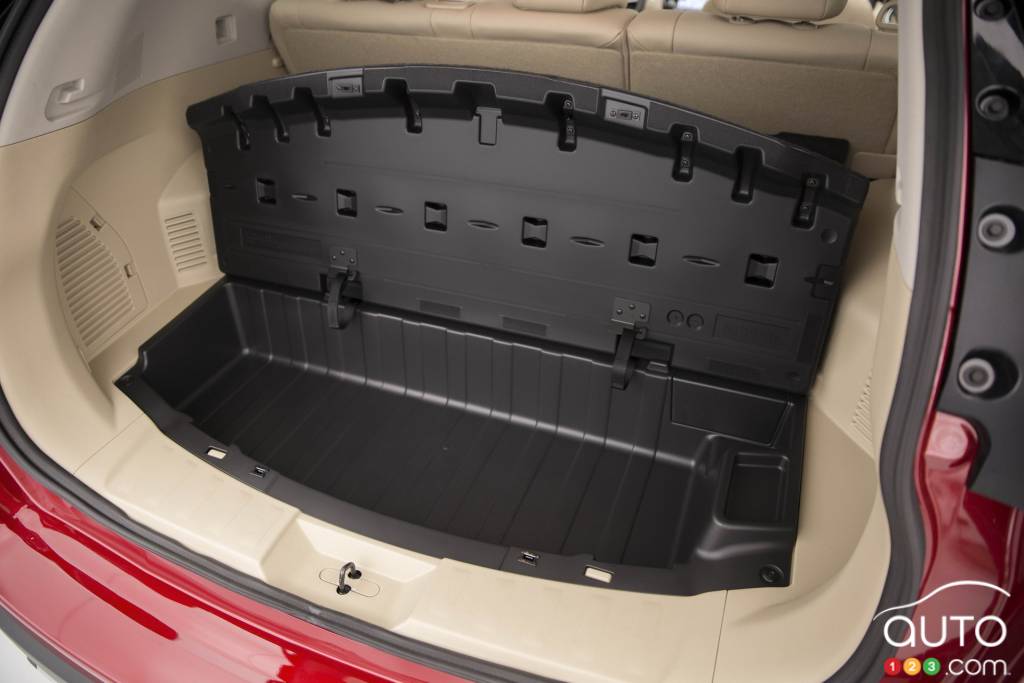 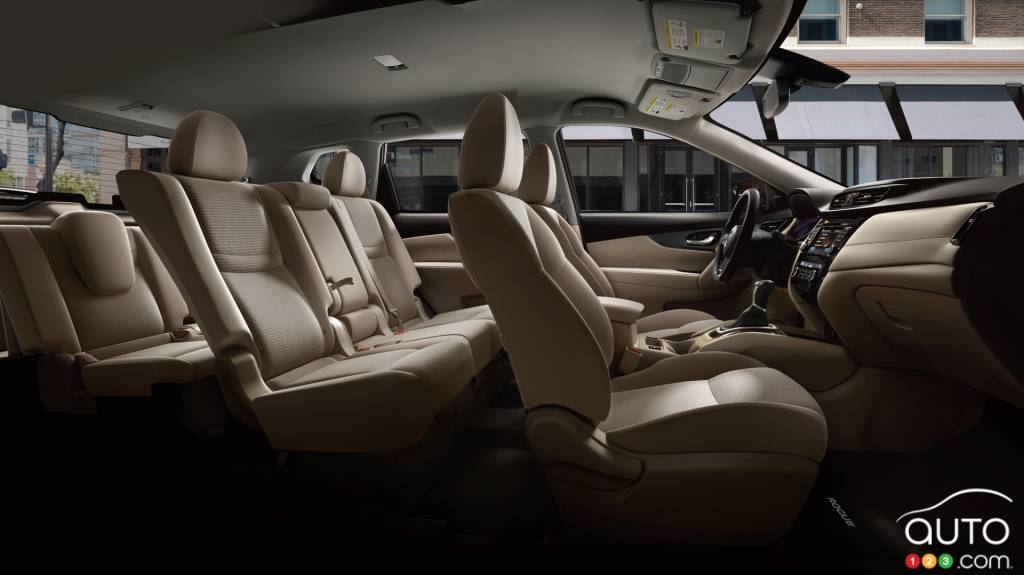 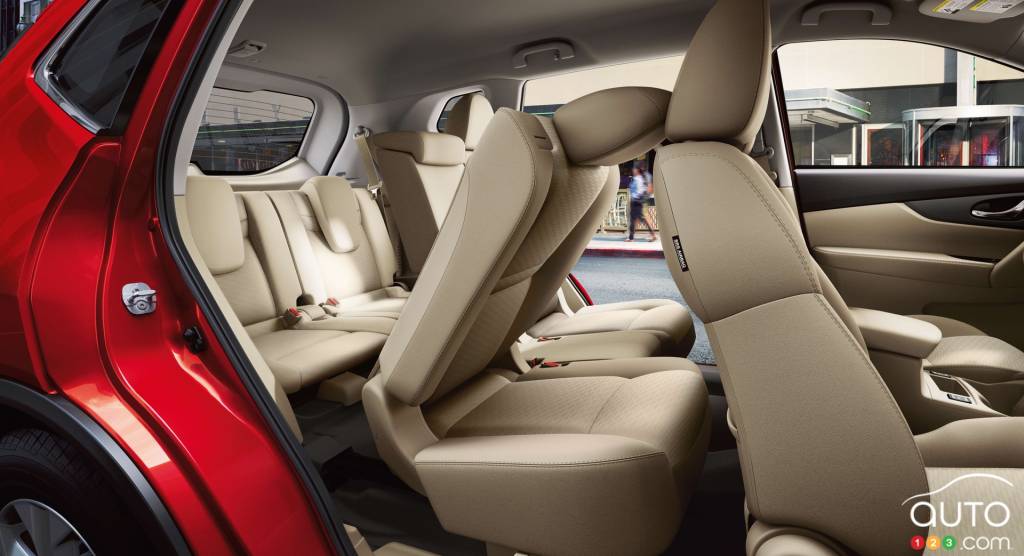 Based on the extensively redesigned 2017 Nissan Rogue, 400 copies of the Nissan Rogue: Rogue One Star Wars Limited Edition will be produced for Canada.

The 2017 Nissan Rogue has changed for the better, which if nothing else should to allow it to remain in the lead pack in the segment. Here's what you need to...