The trend was evident in last year’s J.D. Power APEAL (Automotive Performance, Execution and Layout) Study, and that trend continues this year. The U.S.-based research firm has just released its annual study (carried out since 1996) that looks at the satisfaction level owners feel towards their vehicle, and in every one of the 10 categories analyzed, that level rose for 2019.

“Every automaker is producing vehicles that consumers like, but some of them are doing it at a higher level than others. Satisfaction with new technology is improving, but infotainment remains an area where automakers can get better. Owners have higher satisfaction if their vehicle is equipped with safety features such as blind spot monitor, collision avoidance and lane departure warning.” 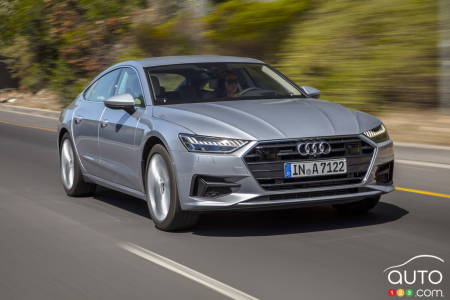 All of the brands in the top 10 of the ranking are premium brands, with one exception. The best-ranked mass-market sits at position 10, and that is truckmaker Ram with its score of 851.

The top performing model overall is the Audi A7 sedan. Here are the top three models per segment as defined by J.D. Power:

The automotive groups with the most segment-level model APEAL awards for 2019 are:

•    General Motors, for the Chevrolet Blazer and GMC Terrain

•    Honda, for the Honda Accord and Honda Odyssey

•    Toyota, for the Toyota Camry and Toyota Yaris

•    Volkswagen, for the Audi A7 and Porsche Cayenne

Not so happy
At the other end of the brand ranking, the poorest performer with a score of 773 is Mitsubishi; just above is Buick (800) and Subaru (807). The weak showing of the latter brand in J.D. Power’s study of owner satisfaction is somewhat ironic, since the same firm’s recent study looking at owner loyalty places Subaru at the very top of the ranking of mass-market brands. Which means there are a ton of dissatisfied Subaru owners out there who refuse to go elsewhere…

In case you’re wondering, the worst performer among luxury brands is Infiniti, with a score of 828. 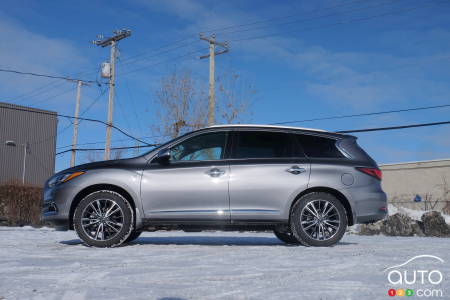 Other key elements and fun facts from this year’s J.D. Power study:

1) The mass-market average of 818 is 35 behind the luxury-brand average score of 853. That gap between the premium brands and the rest is narrowing; it stood at 50 only three years ago.

2) Generally, cars still tend to satisfy their owners more than SUVs do, but the gap is closing. In categories like fuel economy and engine/transmission performance, cars still come out ahead, but utility models outscore them in most other categories, such as visibility and safety, storage and space and seats – as well as driving dynamics, which is a little more surprising.

“Fuel economy will always be an important consideration for shoppers, but they are increasingly wowed by the capability of modern SUVs.”

3) The revived new Ford Ranger and Chevrolet Blazer have made for happy owners, it seems: both models led their respective segments (Midsize Pickup and Midsize SUV). 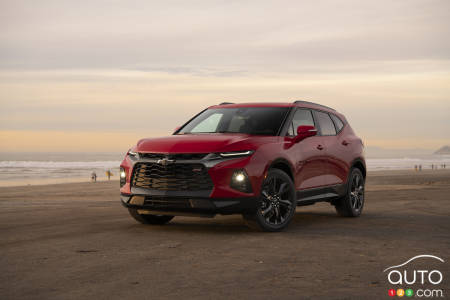 5) Land Rover and Volvo both rank quite well in this study of owner satisfaction, despite the fact that both brands consistently appear near the bottom of vehicle reliability studies. Either owners of these vehicles don’t mind having issues with their cars all the time, or the methodologies of the reliability surveys could be worth questioning.

6) Three-peat winners in the model-level awards, or those models that were recognized for the third straight year, were the Ford F-150 and the Porsche Cayenne.

7) Tesla was not included in the 2019 study due to what J.D. Power calls an “unrepresentative sample size”, which is different than the small sample size that caused Fiat to be left out as well.

Here is the full list of brands and their ranking based on the new 2019 study: