On the road
The Honda Pilot is a vehicle conceived and designed to appeal to American consumers, and that’s apparent almost immediately once on the road. The seats in the first two rows are as soft as marshmallows and support is minimal. The back row has less comfort to offer to go with the greatly reduced space.

The suspension does a good job of absorbing road imperfections and proves to be favourable when cornering with a little too much enthusiasm - although it's always wise not to forget the laws of physics when driving a big vehicle like the Pilot. Without a doubt, there are more athletic options in the segment, but then, this Honda’s primary mission is moving people in comfort, not exhilarating them!

Under the hood is a naturally aspirated 3.5L V6 that delivers 280 hp and 262 lb-ft of torque, figures that are just above the middle of the pack in the segment. What's more, the Honda engine has a reputation for smooth performance. Just don’t expect fireworks from the brand's largest SUV.

The Honda Pilot doesn't have the fire of the latest Acura MDX Type S, that's pretty clear, but on the other hand, its ride is very neutral. Anyone can feel comfortable driving the Pilot. The steering is light without being overly so, the chassis is stiff and the powertrain works quite well with the mass it has to move.

The 9-speed automatic transmission hesitates at times in the city, but that's its only shortcoming - otherwise, I have nothing to complain about. That said, the presence of paddle shifters on the back of the steering wheel leaves me perplexed, as the attempts I made to use them weren’t particularly convincing. Best let the vehicle do the work for itself.

For such a large vehicle, the Honda Pilot impresses with average fuel consumption during my week hovering around 11.5L/100 km, a result obtained by driving just above highway speed limits. The Canadian EnerGuide average is 11.0L/100 km.

The last word
The current Honda Pilot is at the end of its useful life. The next model will have to be a little more aggressive on the outside and perhaps even electrified, although the prototypes seen in testing on the road have shown no signs of that.

Despite its age, the Honda Pilot remains a proven model in its niche, although it's definitely time for an overhaul. 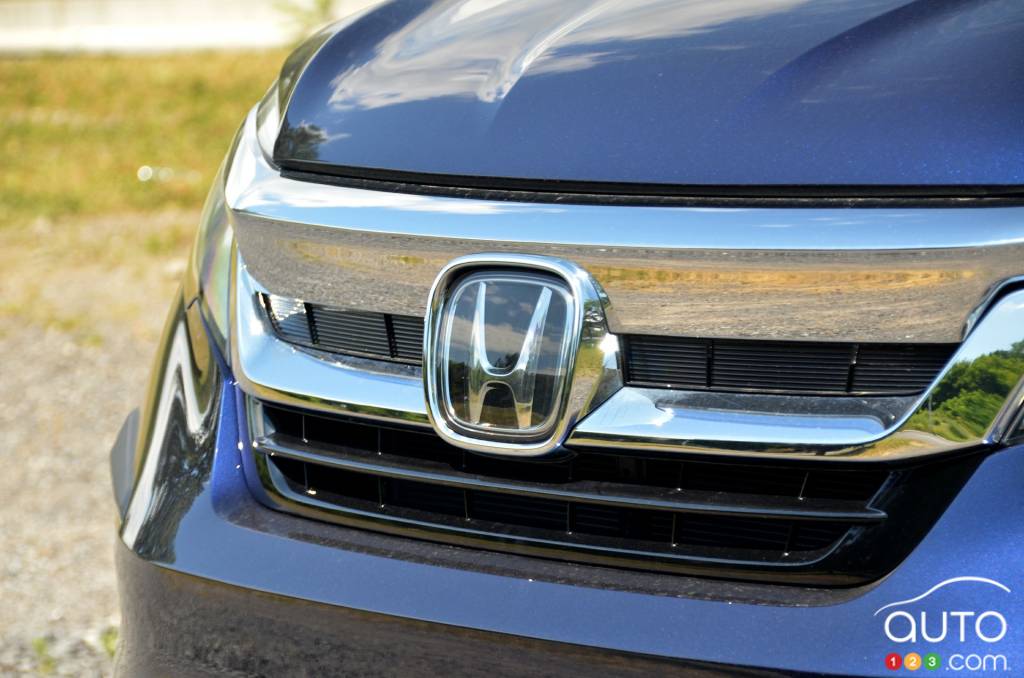 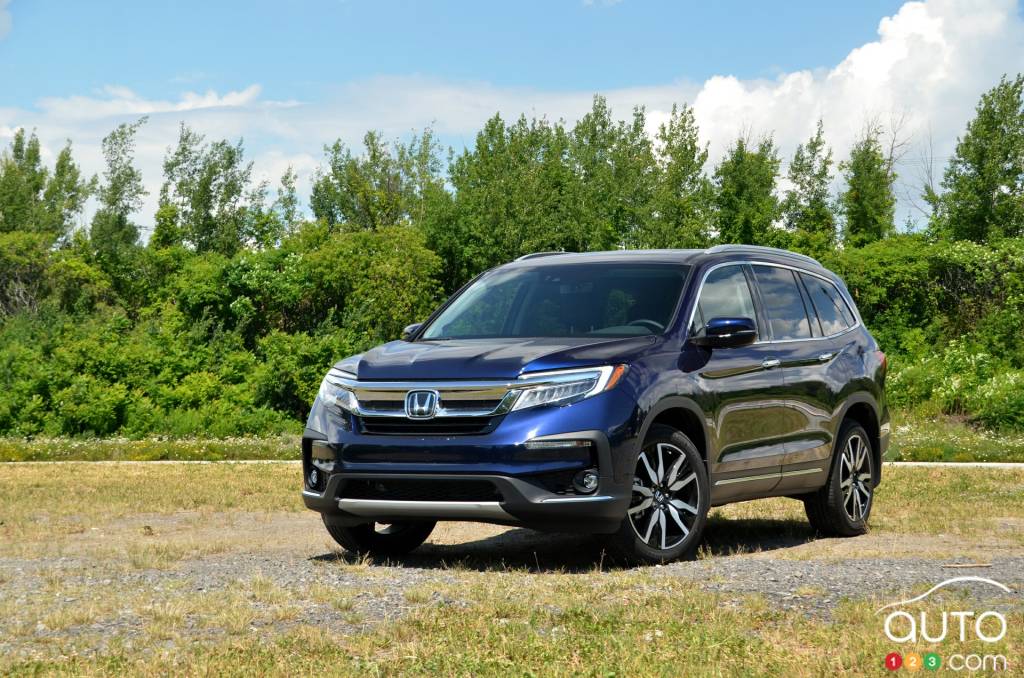 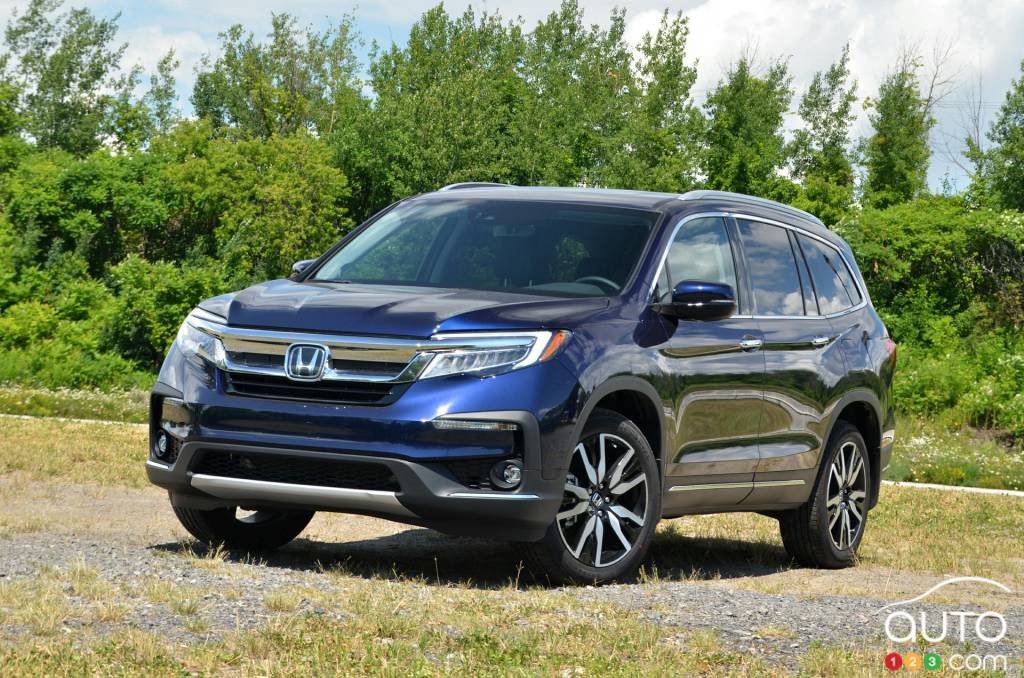 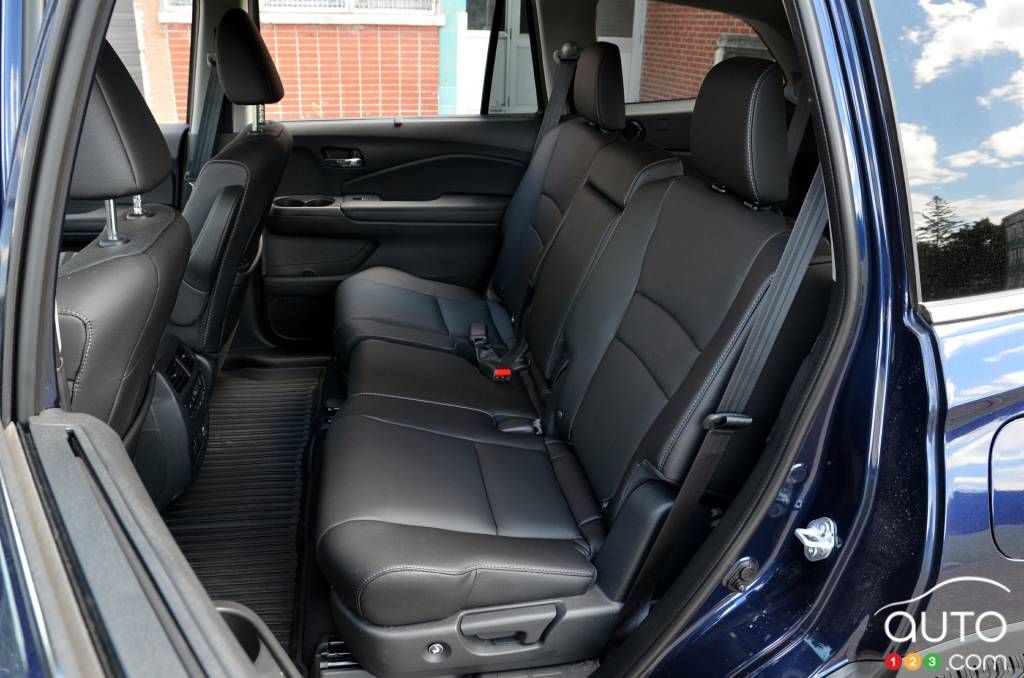