When the first images of the Jeep Renegade surfaced online shortly before its 2015 debut, the press and the Web went a little wild. The world's most recognizable brand was on the verge of delivering a new, highly appealing vehicle in a new segment. Hopes were high indeed. In fact, many tagged the Renegade as a success story even before the product officially debuted.

But that's not quite what happened.

We look at the model and how it skidded off the road on its way to glory. 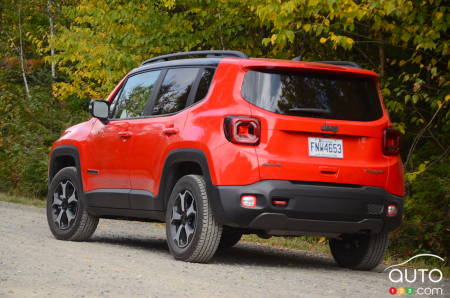 Doubts
Back in 2015 the Renegade showed up as expected with its cute, eye-catching looks. What's more, the Renegade was entering a growing compact SUV segment. Theoretically, it was virtually impossible for it not to succeed.

However, that would be without counting on the canny ability of the FCA (Fiat Chrysler Automobiles) Group to shoot itself in the foot. From the time I took part in the presentation of the model, I and others knew that nothing would be easy for this new product. 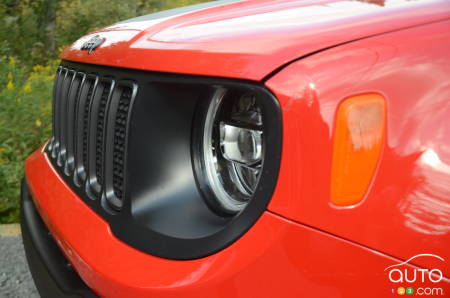 The offering
Without going into detail, the offer was from the outset incomplete and poorly targeted. The only affordable models didn't offer all-wheel drive, for one. Then, depending on the type of engine chosen, you were stuck with the wrong gearbox. The most appealing engine received the worst transmission, while the least relevant one inherited the best.

Worse, to take advantage of the all-wheel drive system, the price tag was far too high.

In short, it was a lesson in how to flub your big entrance. 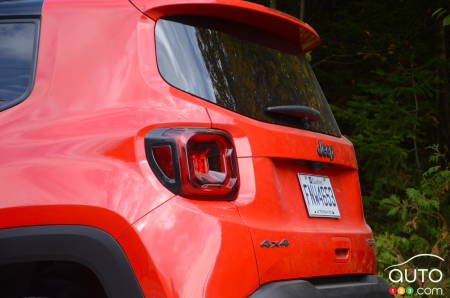 Five years later
The picture is no rosier today - in fact, it's catastrophic. Last year, sales of the Renegade in Canada dropped 60.4% to 1,193 units. 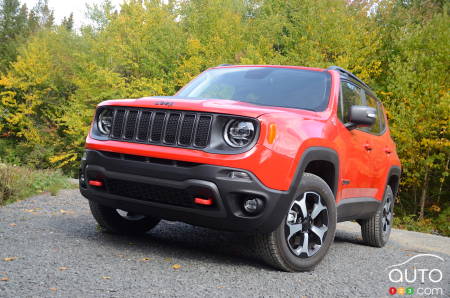 As for pricing, while the initial offer is interesting at $21,995, remember that this is a front-wheel-drive configuration. For four-wheel drive, the offer starts at over $28,000. That's enough to put an end to many a potential buyer’s sniffing around.

As for the Traihawk version that we had at our disposal for this test drive, the starting price tag is $33,495. With taxes and fees, it easily exceeds $40,000.

Is that too much for what we get in return? 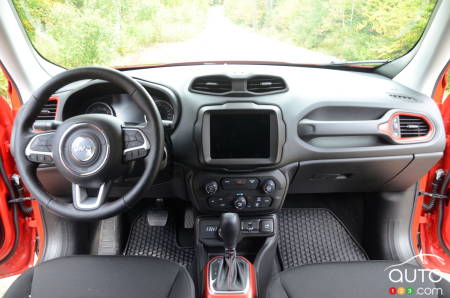 A flurry of disappointments
The bad experience with the Renegade starts when you climb in. While the visual presentation is pleasing at first, you spend a few seconds or even a minute or two trying to find a good driving position, all to no avail. It's as if the seat, which itself is not the most comfortable, had been borrowed from another product and grafted to the Renegade's cabin.

In the back, the seating is even less forgiving and things are very tight. As for materials and build quality, we’ve seen better. 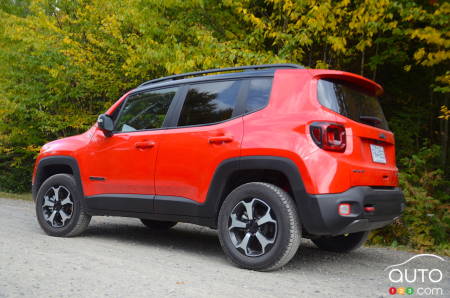 Behind the wheel, the new 1.3L engine is more powerful than the one it’s replacing with 177 hp and 200 lb-ft of torque, but it's still not exactly muscular. If you don't have a heavy foot, you'll be fine. The snag is that this new unit is served by a 9-speed automatic transmission that's outclassed by a number of others in the industry. It often seems to struggle to find the right gear. In fact, you make better choices than it does by shifting manually.

As for handling, not much to write home about there either. It's not that the Renegade is particularly bad, but it suffers mightily when you compare it to what the competition offers.

All in all, especially given the suggested price attached, it’s hard not to feel disappointed. 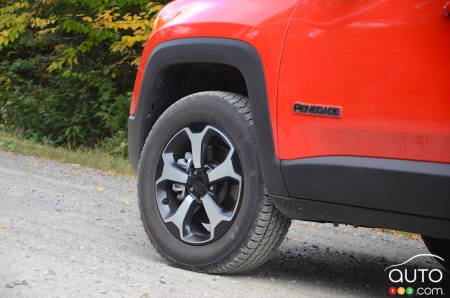 Anything positive?
We'd like to balance things out a bit with a long list of positives, but we'd be forced to lie. Nevertheless, a few features of the model we tried remain interesting.

For example there’s the Uconnect system, which serves as a multimedia interface. It is simply one of the easiest to use in the industry.

Also, the Trailhawk variant we had offers some interesting elements designed to please off-road driving enthusiasts. The model thus gets a 20-mm higher ground clearance, tow hooks, skid plates under the vehicle and higher approach and exit angles to make getting out of precarious situations easier. 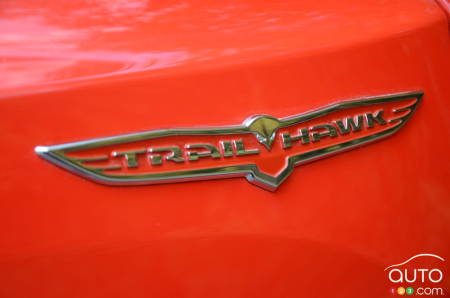 Of all the Renegades, this may be the trim that offers the best value because of these details, but let's not get too excited: the package remains disappointing.

Conclusion
Is there a future for the Renegade? In its present form, no. In fact, a simple overhaul won't be enough.

In terms of styling, Jeep does have a pretty good recipe here, and the vehicle looks as good today as it did five years ago. It's everything else that needs a makeover.

New powertrains and transmissions, a completely redesigned interior, a more interesting driving experience - that's the wish-list I came up with. Obviously, turning the Renegade’s fortunes around won’t be easy.

What if its future was tied to an all-electric powertrain? That would solve part of the problem, but Jeep would still have to rethink the entire cabin - and the pricing structure!

Clearly, there’s lots – LOTS – that needs to be done with this model. If there's one argument in its favour, though, it's the brand it belongs to. Let’s say it's easier for a Jeep product to get a second chance. 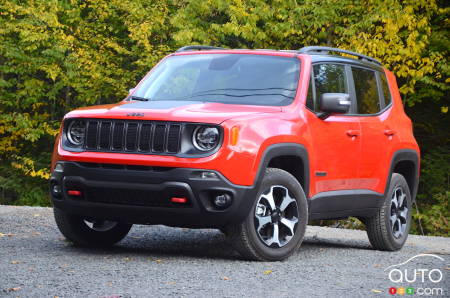 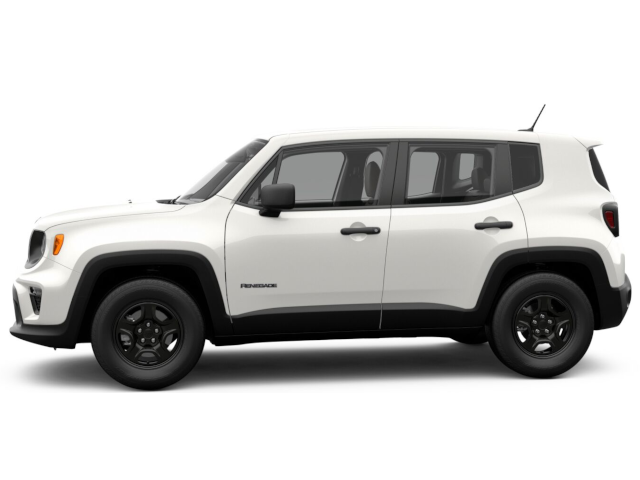 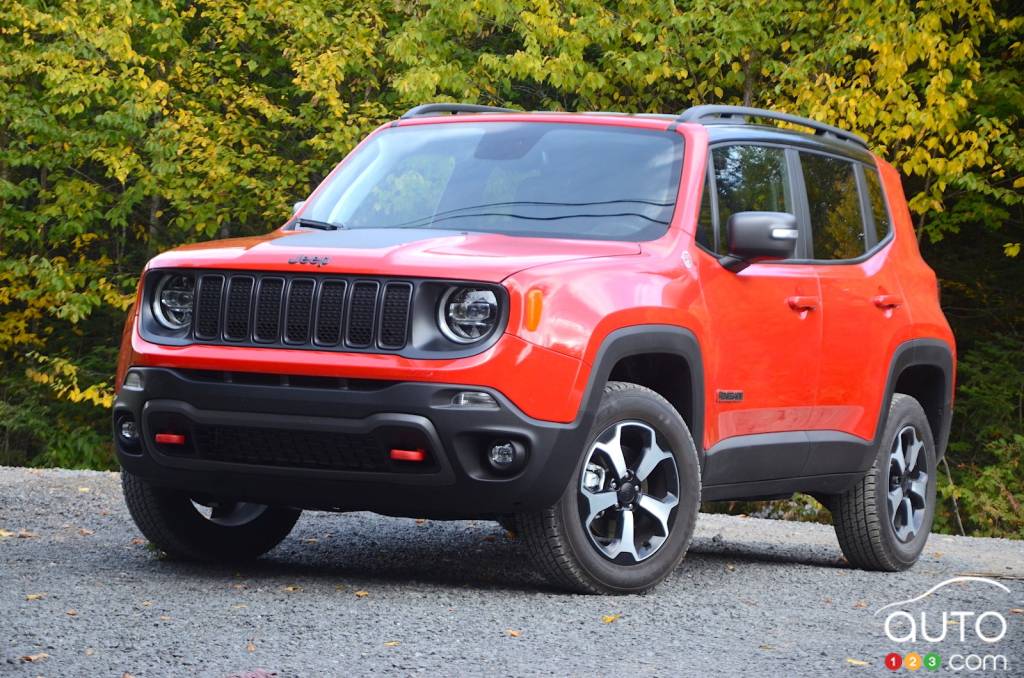 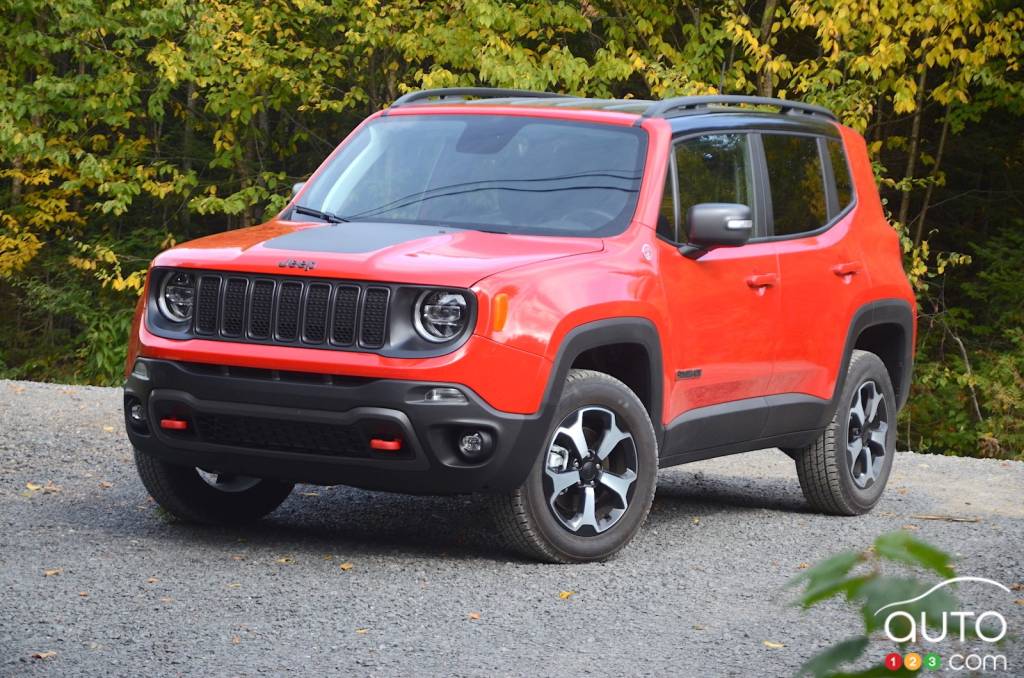 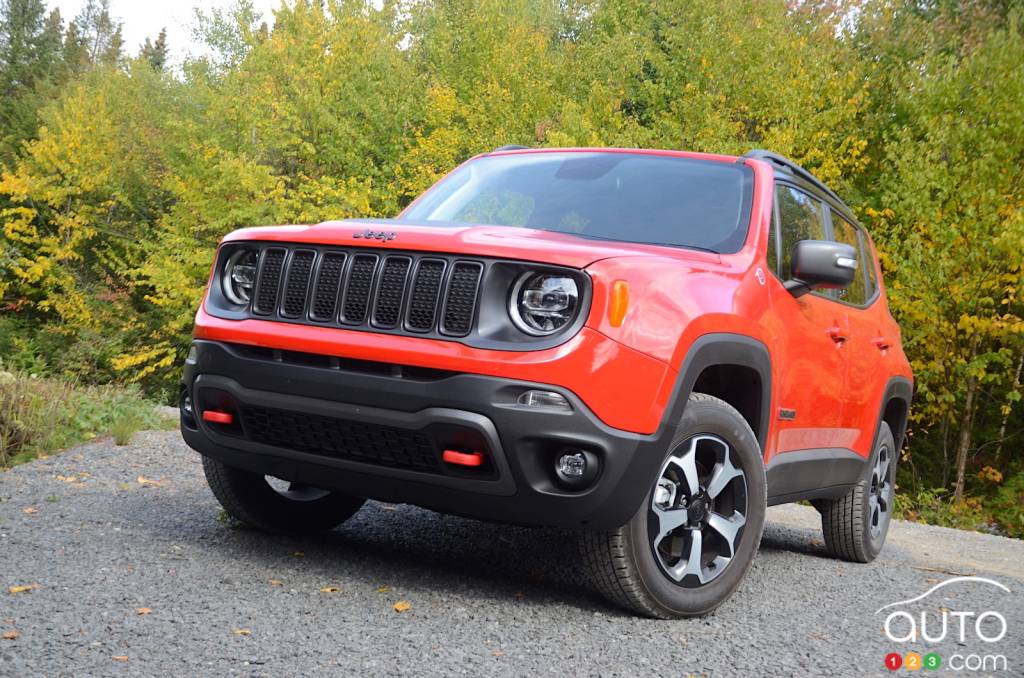 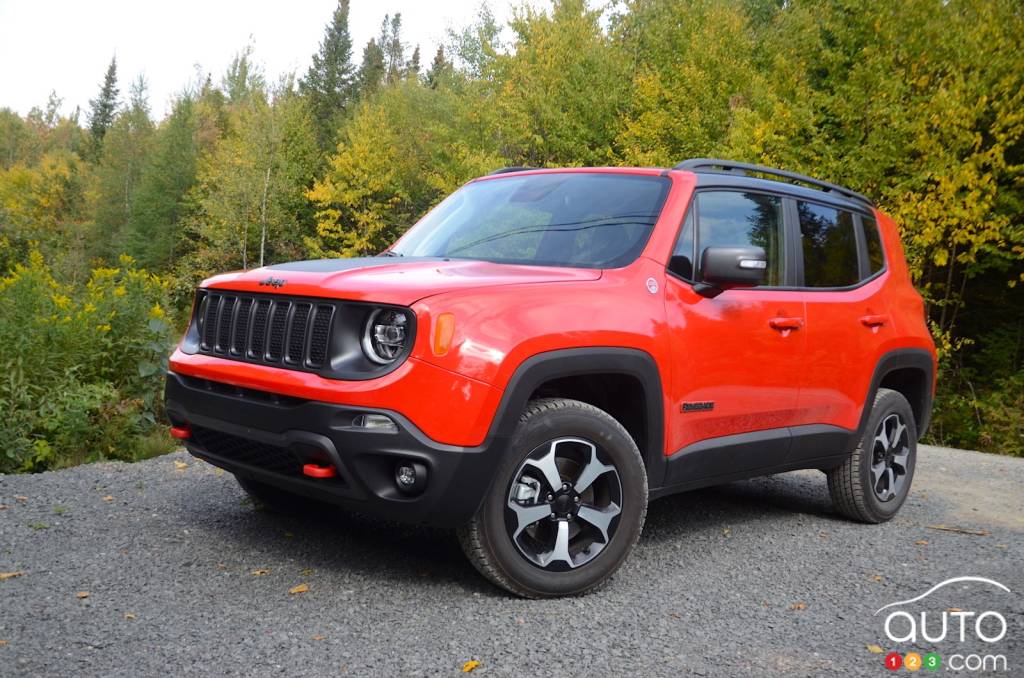 Jeep today unveiled its new 2019 Jeep Renegade at the Turin auto show. The small utility model retains its square format but benefits from several styling an...

The 2019 Jeep Cherokee Trailhawk is a clear category leader in terms of capabilities, power and handling on rough terrain, but less so when it comes to comfo...