In an extremely competitive compact SUV segment, the Ford Escape has to be considered one of the big guns. In terms of sales, it's always been a strong performer; but it's never quite had all the tools needed to dominate the niche.

Most notable, perhaps, its reliability record over the years hasn't been immaculate, and that has dogged the Escape for years. You might recall – and those who owned one surely will - that the first years of the generation that launched in 2013 were catastrophic in this regard.

Last fall, Ford presented the new version of its Escape, and it was pretty clear from the get-go that the work Ford put on in this major overhaul was serious, the real deal. 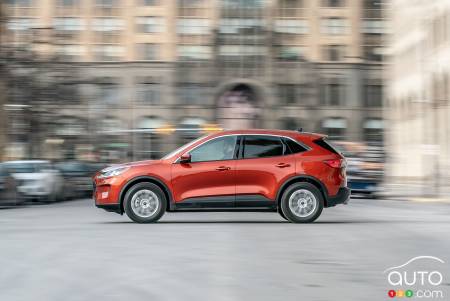 No resemblance
The 2020 Ford Escape has been so transformed that it looks nothing like the previous generation. Two visual elements are particularly striking when you first take a gander at it. First, there's a trapezoid-shaped grille inspired by the Mustang; let’s say that adds some welcome character.

Second, however, the longer you look at it you discern changes in the very proportions of the thing. Indeed, even if the Escape seems smaller than before, it's actually longer and wider. Ford accomplished this optical illusion by amputating the SUV’s height by 10 millimetres. Which, among other things, improves its aerodynamics. It’s also lost 200 lb in the process.

Specifications of the 2020 Ford Escape Noteworthy with this new-generation Escape is, first of all, the presence of the Co-Pilot360 safety suite, which englobes a host of functionalities. Two new optional features, Active Park Assist 2.0 and Evasive Steering Assist, are also new.

Active Park Assist 2.0 is a parking assist system that does more than just help the driver, it does pretty much everything for them. This includes parallel (or perpendicular) maneuvering, as well as cruise and brake control. If parking makes you sweat, this is for you.

As for Evasive Steering Assist, it refers to a device that helps you avoid obstacles. If the vehicle detects a hazard ahead, the steering ratio is adjusted to act more quickly upon driver input.

The tech department gets a lot of love as well; Ford provides all of what you would expect, though of course keep in mind that the offer fluctuates from one variant to another. Standard on the 2020 Escape is the Ford Pass Connect application, which delivers 4G LTE wireless Internet. The best part of it is that you can connect up to 10 devices to it, plus you can connect even if you're 50 feet from the vehicle. A host of remote functions are also included, such as locating and locking.

You can also option in wireless charging for smartphones, as well as USB A and C ports. Compatibility with Apple CarPlay and Android Auto applications is ensured by the Sync 3 multimedia system, as is Ford+Alexa and navigation via Waze. A Bang & Olufsen audio system with 10 speakers is also on the list of options. 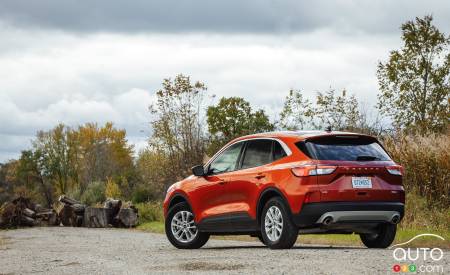 Lots of equipment
As you move up the trim levels (the Escape comes in S, SE, SEL and Titanium), Ford's generosity of equipment grows. Even with the entry-level model, you get a block heater, roof rails, 17-inch wheels and LED lights, among other goodies.

With the SE trim level, heated seats are added to the package, as are automatic climate control, satellite radio and SYNC 3, among others.

The SEL version comes with a hands-free tailgate, heated steering wheel and memory for the driver's position.

At the top of the hierarchy, the Titanium includes (or can be optioned with) everything but a kitchen sink, for instance a head-up display, a 12.3-inch digital instrument cluster and more-enveloping sport seats. 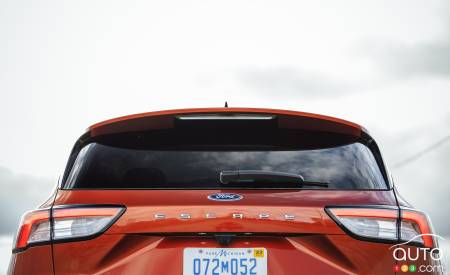 Under the hood
As we’ve seen, the Escape can be had in different mechanical configurations. We'll focus here on the regular engines, as we'll have the opportunity to come back soon to the hybrid and plug-in hybrid variants in a separate review.

We'll save you the time you might to take to ponder which is best: forget about the 3-cylinder engine. While it does an honest job, it makes you feels like you're asking for the moon every time you want to accelerate. The feeling is anything but reassuring. On the other hand, the 4-cylinder feels like it's the right tool for the job in this model.

With either engine, you get an 8-speed automatic transmission. Towing capacity is rated at 1,500 lb with the 1.5L engine and 3,500 lb with the 2.0L unit, provided you take advantage of the package that allows you to do so. Layout and driving experience
On board, Ford has done a good job with the layout , in which everything has been designed to make occupants’ lives easier. The size of the glove compartment, for example, has been designed to accommodate a tablet. At the rear, the seats have been mounted on slides, which gives the model plenty of space to offer on your next trip to IKEA.

At the wheel, the previous Escape had a better reputation than many of its competitors in terms of driving dynamics. The new edition retains the talents of the old, while adding more balance. Comfort is cozy and the suspension delivers a good balance of firmness and flexibility. In fact, the chassis of the new Escape, which benefits from a record percentage of high-strength steel and lightweight materials, has never been so stiff. It's noticeable as soon as you hit the road. We like to say of better-handling SUVs that they offer the driving experience of a car; this is the case here.

To put it another way, when driving this Escape, you’re closer to what you get in a Mazda CX-5 than in a Toyota RAV4. On the positive side of neutral, let’s say… Speaking of all-wheel drive, if you want to take advantage of it, you have to fork over another $1,500. Which means that, as is often the case, the Escape’s sub-$30,000 starting price is meant to draw you in to the dealership, but it won’t get you a properly equipped vehicle. For the rest, evaluate your needs carefully, because the bill can climb rapidly once you start checking off items on the options list.

Conclusion
In redesigning the Escape, Ford needed to go whole hog, and to its credit that's what it’s done here. It remains to be seen whether its first years on the market will play out better in terms of reliability than the last time around. I would say simply that caution is the order of the day here. Going for a lease rather than a purchase might be a smart play; this generation has to prove itself.

In the immediate, however, the 2020 Escape compact SUV will meet the needs of most buyers in the segment. A price tag that inflates quickly
A 3-cylinder engine not up to the job
No all-wheel-drive models under $30,000 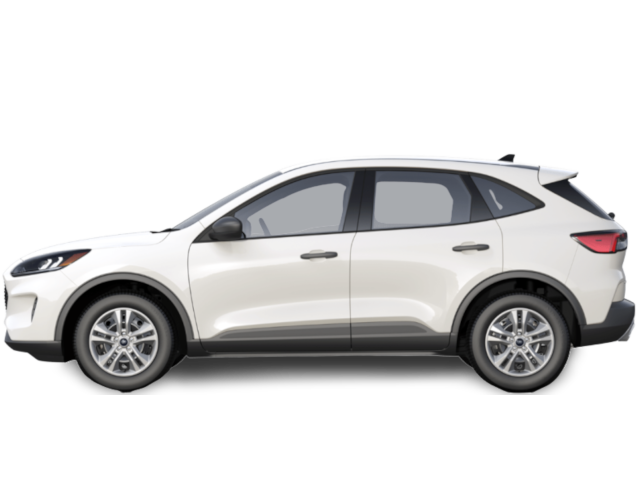 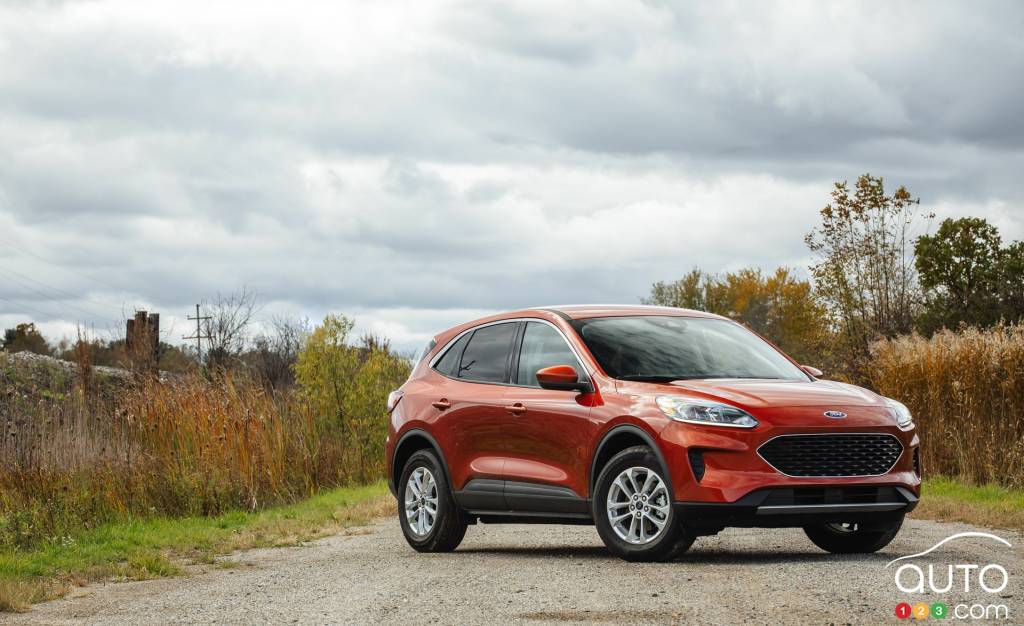 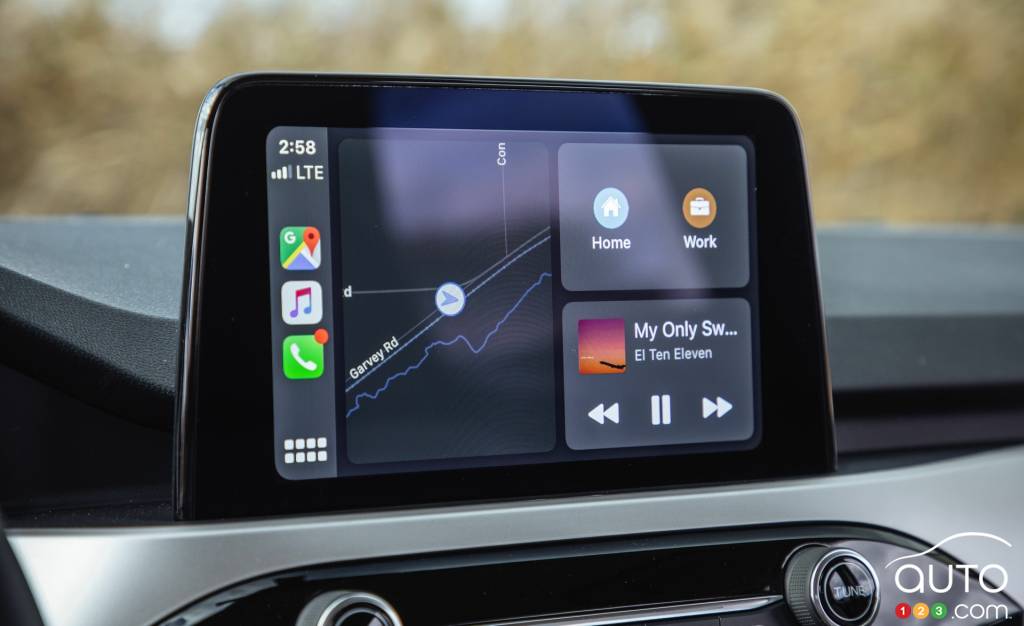 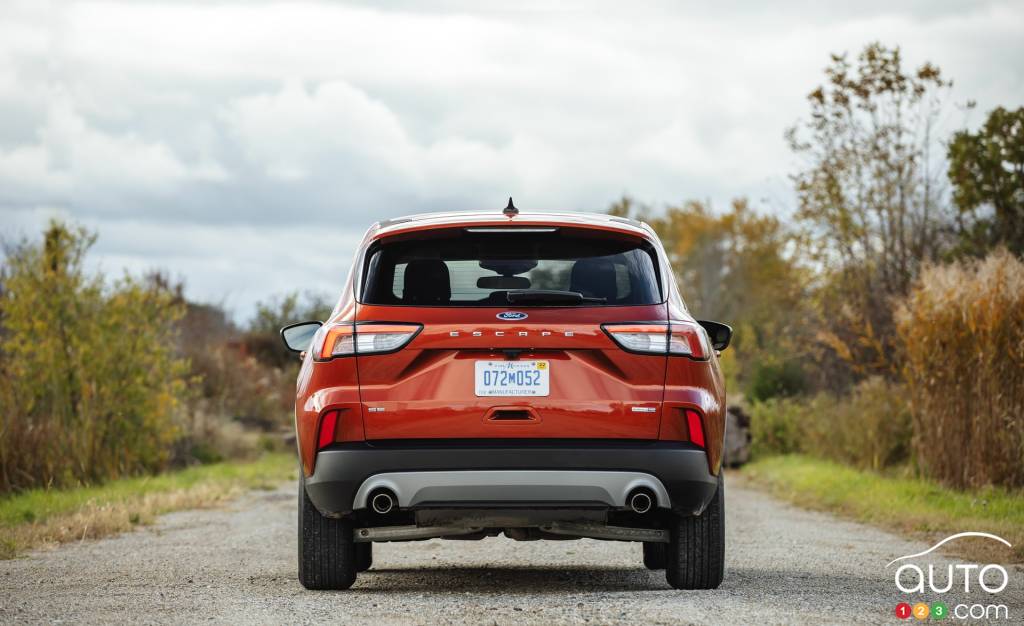 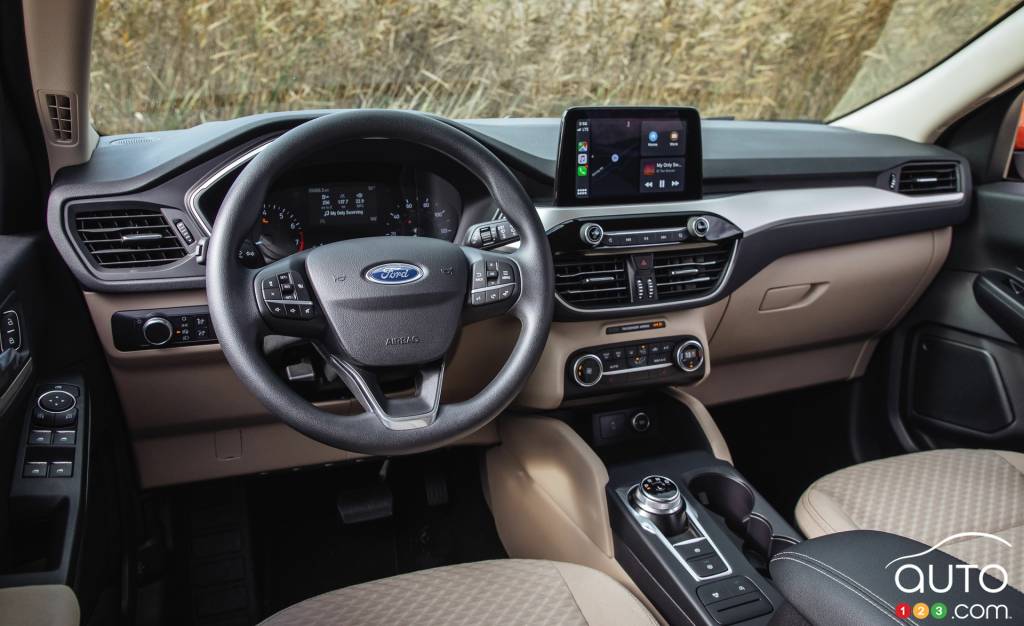