In recent years, the not-so-gradual transformation of the automotive industry has seen the car as we know it overtaken by SUVs. In 2021, that format is the uncontested favourite of consumers in North America. You only have to look at the long list of competitors in the luxury compact utility segment below to see the proof.

Some car brands have been particularly successful in their forays into the SUV game. Porsche, for example, struggles to keep up with demand for its two models, the Macan and Cayenne. Which is a nice problem to have, of course.

But there are corners of the industry in which automakers struggle to enjoy the same degree of success, despite producing quality models. Case in point is Jaguar, which has made several attempts in this area, with three different models.

The UK brand's first SUV model launched in 2017. At the time, the Jaguar F-Pace was positioned as a very interesting entry, but it was launching into a category brimming with models had already made their mark over the years. The SUV had a tough task ahead of it.

Jaguar's largest SUV has yet to really threaten the Germanic hegemony of the luxury SUV categories, despite a fairly varied lineup and a surprisingly pleasant drive.

Fortunately, the 2021 model-year brings its share of changes that should do the model's reputation some good. I set out to see if these changes have made a significant difference. Here's what I got out of the 2021 Jaguar F-Pace P250 S.

A very similar design, and yet...
At first glance, the Jaguar F-Pace hasn't changed much. It still has the same silhouette inspired by the group's sports cars, and even by the wagons produced by the firm, which were almost never offered in North America. But a second look reveals that the 2021 redesign ties the SUV's features together a bit better. Whereas before it had a snout similar to that of the big XJ sedan, the new beak is more in line with the F-Type's, and no one will complain about that!

The profile remains very similar to last year's model, but it’s beautified by new wheel designs. On our test model were 20-inch tires selected from the options list. Finally, the rear section has also been reworked for the better with a more aggressive bumper and slimmed down running lights, another nod to the latest version of the sublime F-Type.

The interior: where it counts
Those familiar with Jaguar-Land Rover products won't feel out of place when they step inside the updated F-Pace. The dashboard may be redesigned, but the main controls are still in the same place. Fortunately, the old touchscreen has been swapped for a new 11.4-inch screen, which is more responsive to users' fingers, but also prettier thanks to clearer graphics.

Despite the improvement, I can think of other infotainment systems that are better designed, especially when it comes to the often overly complicated menus.

Another annoying detail is those multi-function knobs for ventilation and air conditioning. An operation as simple as raising the cabin temperature should not require the driver to take their eyes off the road. In the good news department, I didn't hate the new mini-stick for the transmission.

A vehicle with a sporty temperament
The P250 S version I drove is at the very bottom of the SUV lineup, but even it has sports car qualities that are easy to recognize. The chassis is stiff, the steering gives the driver just enough to feel the imperfections of the road and the suspension is firm, maybe even too firm at times. Granted, the Quebec roads I bumped, swerved and got jostled over don't help, but still, other crossovers have proven better at absorbing the imperfections of our infamous road surfaces.

Under the hood, the F-Pace P250 S uses a 2.0L turbocharged 4-cylinder engine that delivers 247 hp and 269 lb-ft of peak torque, which is more than enough for everyday driving. The transmission, an 8-speed automatic unit, never flinched - except perhaps during more-intense highway passes - during the few days we spent testing it, and the same goes for the all-wheel drive system. While it's true that the Dynamic driving mode improves the vehicle's response, even with that activated we're not talking about the variant best equipped for rapid accelerations either.

If that matters to you, consider looking further up the lineup, where the offering includes the inline 6-cylinder and the supercharged V8 as pssibilities.

Though, consider this: the P250 S is definitely the best option if fuel economy is a priority for you. I managed to average 10.7L/100 km, which is very close to the official figures for city driving. If I had been a little more careful, I would have certainly managed to shave a couple of tenths off the final result.

The last word
I don't think the improvements for 2021 will propel the Jaguar F-Pace to the top of the luxury crossover sales charts, but they certainly won't hurt. Besides, the model looks great design-wise, and the interior earns points for 2021, although Jaguar needs to find a way to soften its suspension or at least the overall comfort, as the F-Pace is too close to the F-Type in that area. 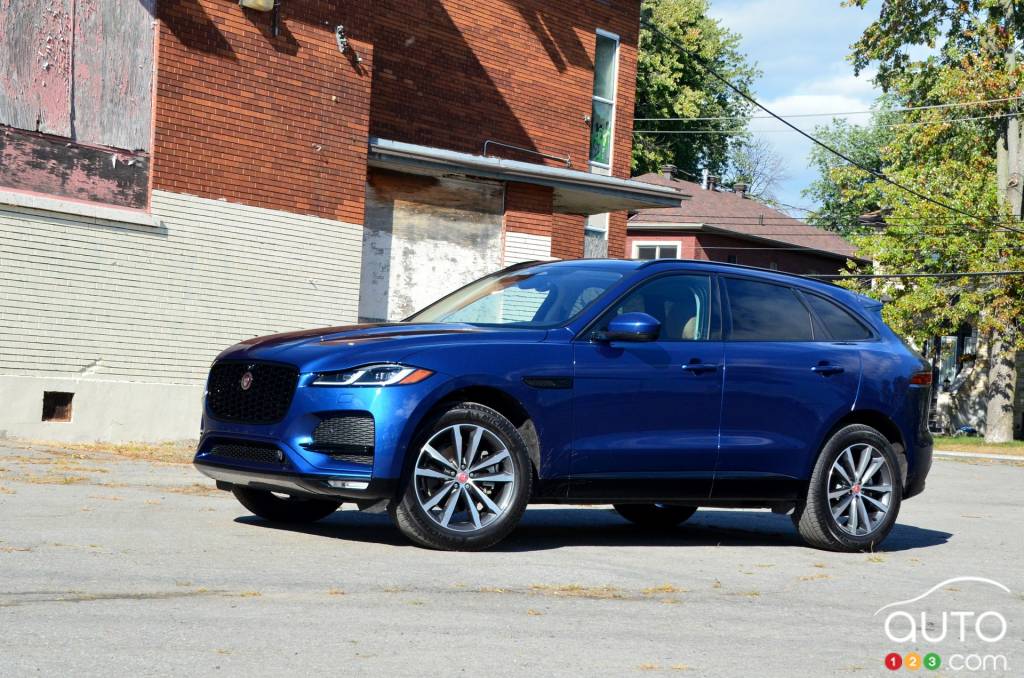 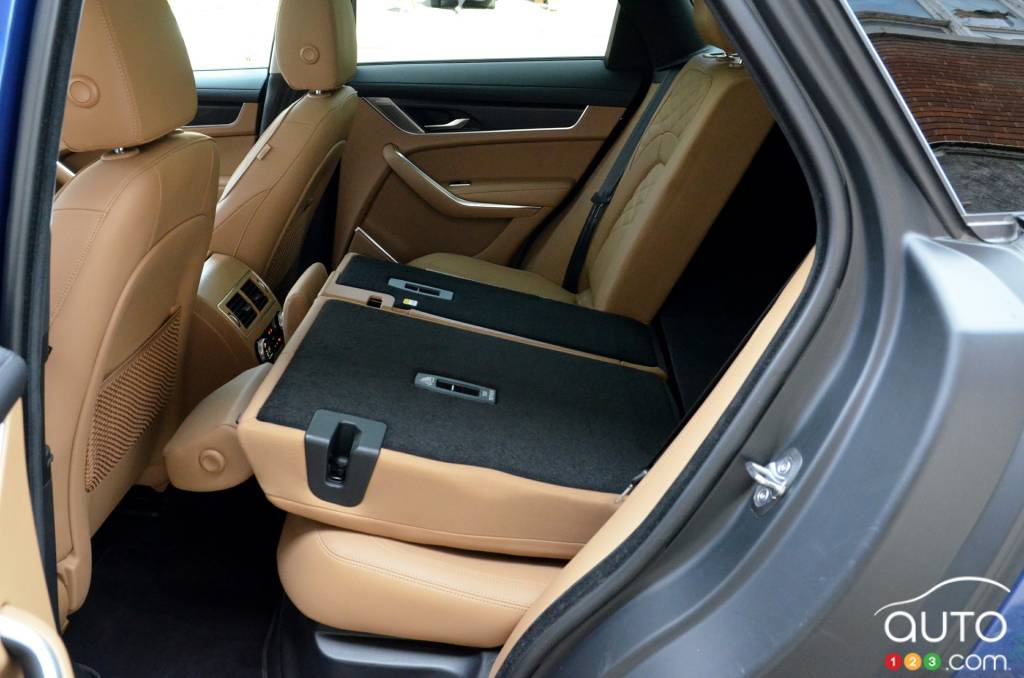 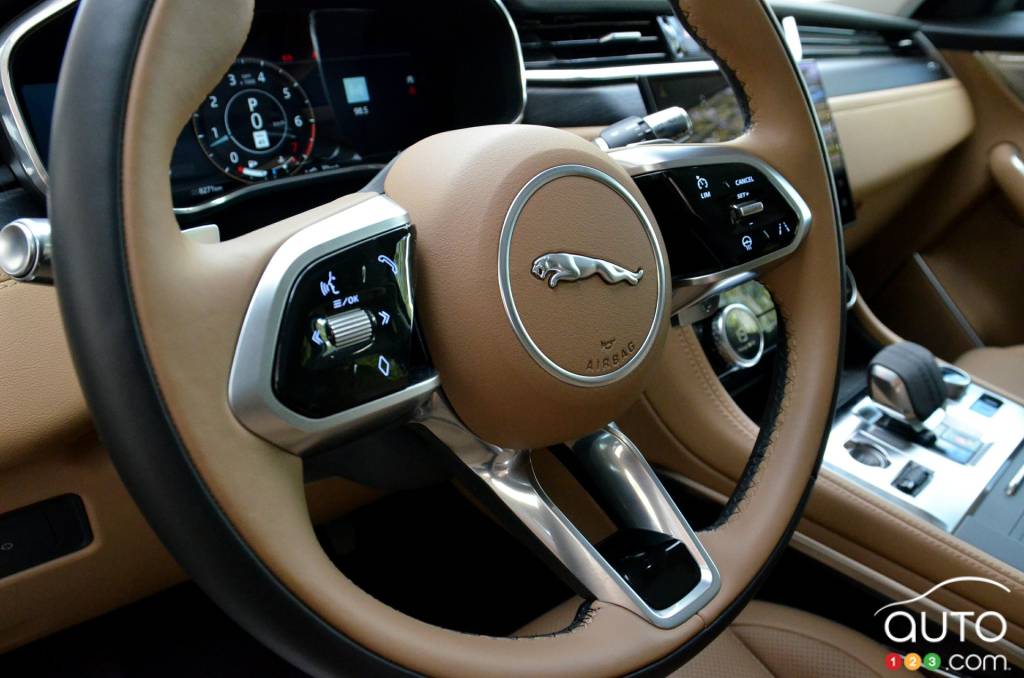 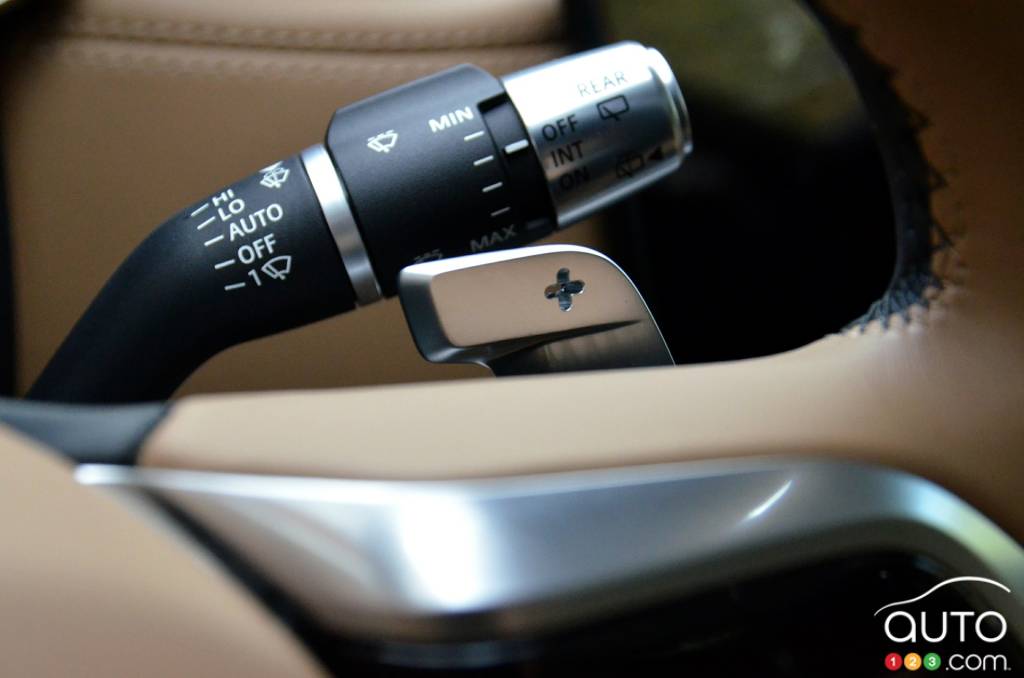 Mild Refresh for the 2021 Jaguar E-Pace

Jaguar is giving its E-Pace SUV a mild refresh for 2021. Aside from minor cosmetic changes, the biggest change involves an updated multimedia system.