Auto123 revisits the most recent edition of the Hershey swap meet, the largest event on the East Coast dedicated to classic cars... and to some freshly eligible to be considered classic! Next week, we look at the most impressive rare cars on display at the Hershey gathering.

Fans of pickup trucks, this is for you. At the last Hershey gathering in fall 2019, we were able to see, once again, a number of rare and beautiful pickup trucks from various bygone eras. Here are some of the most compelling that were on offer to those who could afford to spoil themselves.

See also: Cars You Could Get for Under $10,000 at the Hershey Event

See also: The Best Cars at the RM Sothebys Auction in Hershey 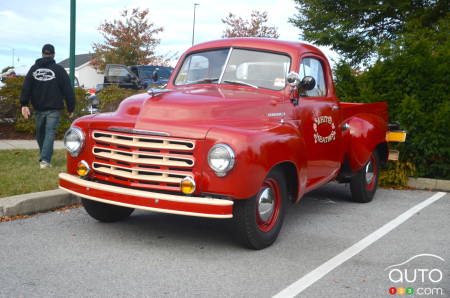 This vehicle is literally the first one we photographed when we arrived on the scene (and the first of about 2000, I should add). Let's just say it's a good start to the day, because we're talking about a pretty rare species.

This vehicle was brought straight out of the Hershey Museum to be offered to potential takers. 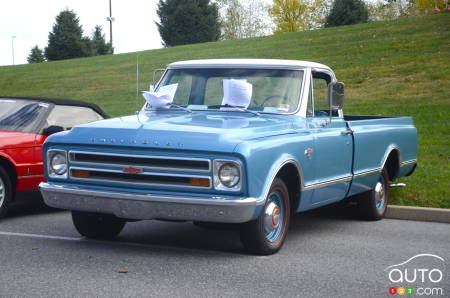 Here we have a model that has been completely restored, both esthetically and mechanically. Given what this implies in terms of cost, the selling price is interesting. As a bonus, sitting between the front wheels is a 283-cc V8.

Ford is recalling about 660,000 Explorer SUVs in North America to address a potential problem with the roof rails. In Canada, some 36,000 models are affected.

Auto123 presents its annual awards for 2021 model-year across 21 categories, some of them original. In some cases, the battles were very close, which shows h...